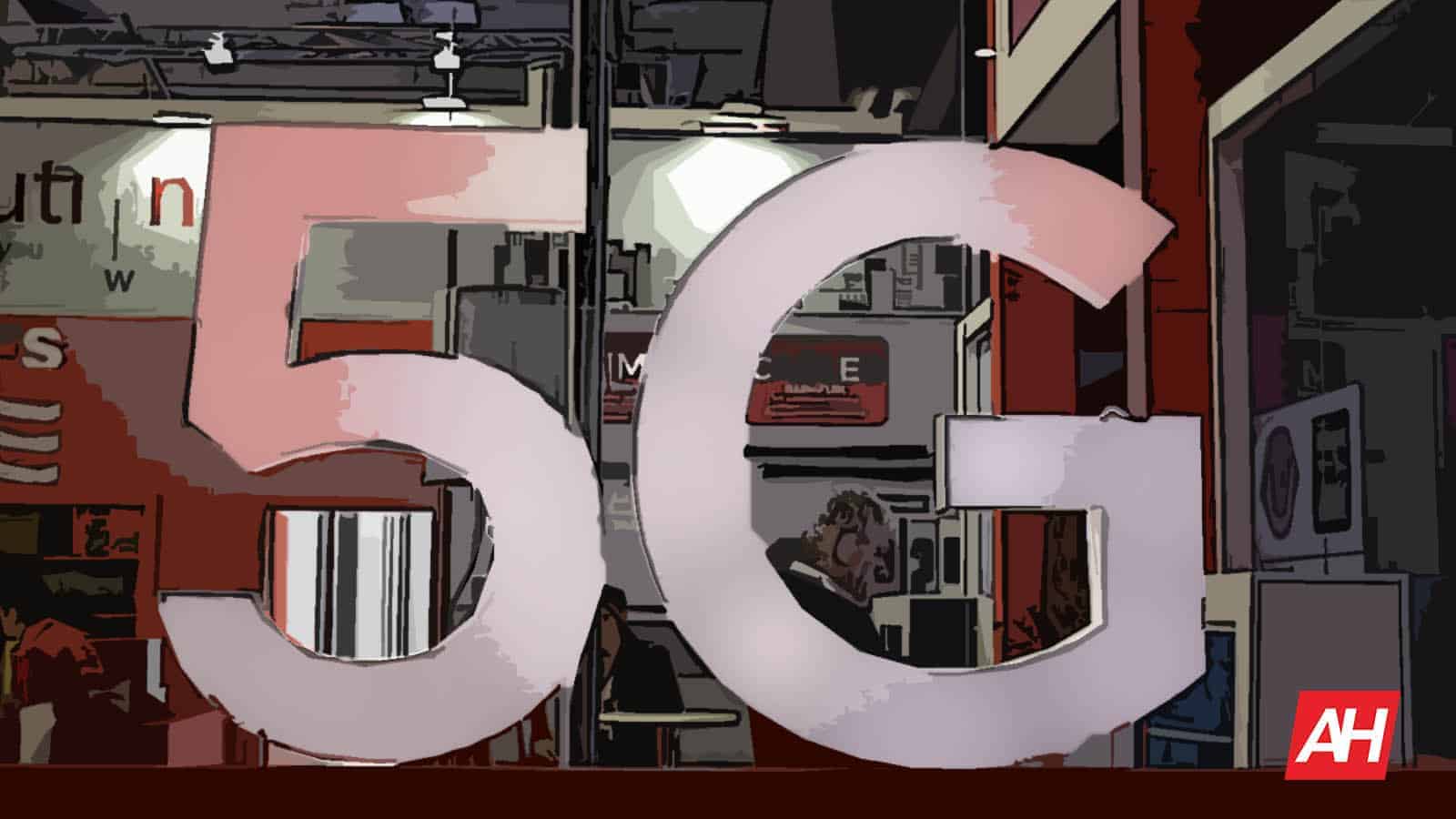 Nokia has signed a multi-year 5G patent license agreement with Samsung. As part of this agreement, the Finnish telecom equipment maker will give the Korean firm access to its fundamental inventions in 5G and other technologies. The two parties didn’t disclose the terms of the deal.

According to a press release from Nokia, this deal is effective from January 1, 2023. The two companies signed the new cross-license patent agreement following the expiry of a previous deal at the end of 2022. The Finning firm doesn’t reveal whether it’s just an extension of the existing partnership or some terms have changed. However, it does confirm that Samsung will pay royalties for the licensed patents and technologies from the beginning of this year.

Nokia is one of the world’s leading companies when it comes to 5G technologies. It holds more than 4,500 patent families declared essential to 5G. Overall, the firm’s patent portfolio consists of around 20,000 patent families. Nokia says it has invested more than €130 billion (over $140 billion) in R&D (research and development) since 2000. It licenses these patented technologies to other companies and earns royalties from them. Samsung is one of its biggest partners.

“Samsung is a leader in the smartphone industry, and we are delighted to have reached an amicable agreement with them,” said Jenni Lukander, President of Nokia Technologies. The agreement gives both companies the freedom to innovate, and reflects the strength of Nokia’s patent portfolio, decades-long investments in R&D, and contributions to cellular standards and other technologies.”

This isn’t the first major 5G patent license agreement Samsung has signed in recent months. We reported last month that the Korean firm has agreed to a similar deal with beleaguered Chinese tech giant Huawei, which has made patent licensing an important source of revenue following the US sanctions. These deals suggest the world’s largest smartphone vendor is giving a renewed push to 5G technologies. Unfortunately, we don’t know what 5G technologies Samsung is obtaining from Nokia and Huawei.

It’s worth noting that Samsung already holds the highest number of patents globally. The South Korean conglomerate has over 300,000 patents against its name around the world. Last year, it registered 8,513 utility patents in the US alone, overthrowing International Business Machines Corporation, popularly known as IBM, from the top spot after 29 years. The latter registered 4,743 patents in the US last year, dropping to the second spot after almost three decades.