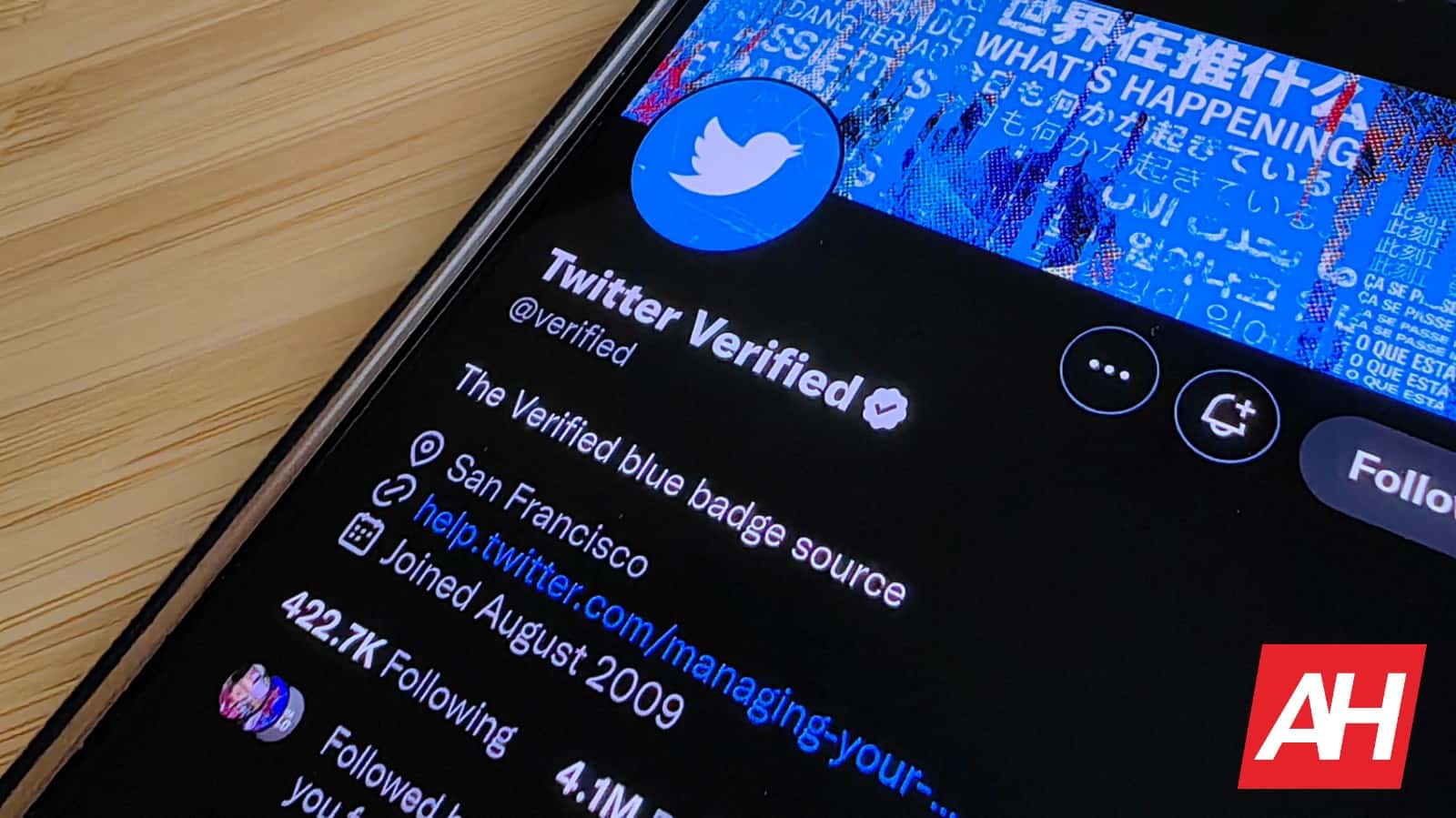 According to a new report, new Twitter users won’t be able to get verified straight away. They will have to wait for 90 days before they can do so, according to the About Twitter Blue page.

New Twitter users won’t be able to get verified immediately

Now, as most of you know, Twitter Blue has seen changes since Elon Musk took over, but things did not go smoothly. Elon Musk thought it was a good idea to allow everyone to get the verification tick if they pay $8.

That idea went live in form of a product on November 9, but it didn’t stick around for long. It was pulled until Twitter can figure out how to prevent scammers, spammers, and impersonators to disrupt the flow.

Elon Musk said that the service will be back on November 29, and that it will be “rock solid”. That is also up in the air considering the latest happenings surrounding Twitter and the reported mass exodus.

This new system is not perfect

In any case, this idea that prevents new users from getting verified for 90 days is an improvement, but it’s not perfect, of course. Users could simply create a new account, wait for 90 days, and then start making problems, as Mitchell Clark of The Verge pointed out.

Elon Musk sees Twitter Blue as a great source of revenue for Twitter, and a way to compensate Twitter creators. It does come with a number of other perks, in addition to the verification tick.

As a reminder, there’s currently also the second verification label on Twitter, kind of. In addition to the blue verification tick, there’s also the gray “Official” label, which cannot be bought. It’s supposed to represent politicians, well-known personas, companies, and so on.