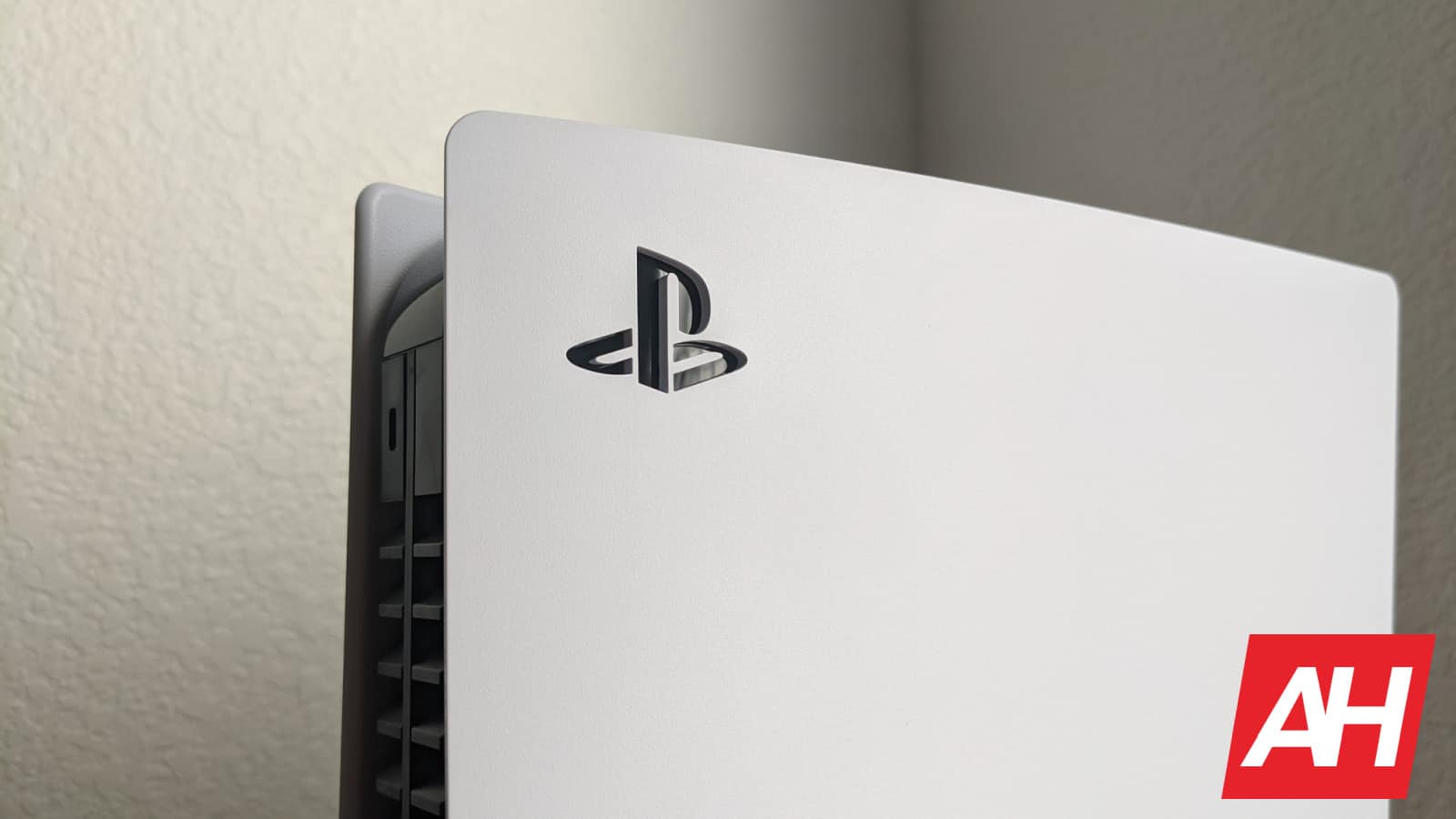 Sony has released a new trailer showcasing upcoming PlayStation games for 2023, and it highlights some of this year’s most anticipated titles. At least two of the games are a shoe in for game of the year – Marvel’s Spider-Man 2 and Final Fantasy XVI. There’s also snippets of the highly anticipated Dead Space remake, the Resident Evil 4 remake, and Destiny 2 players get another flashy clip of the game’s upcoming Lightfall expansion.

These titles are all AAA blockbusters. Sure to get astounding amounts of attention from fans. But the trailer isn’t all titles from mega studios. In the trailer’s description, Sony states “From innovative indies to cutting-edge blockbusters, check out the most exciting games set to land on PS5 and PS4 in the coming year.” And sure enough, there are a few indies in there worth keeping an eye on. Like Pacific Drive, Tchia, and Season: A Letter To The Future.

Some upcoming games for 2023 are PlayStation 5-exclusive In fact, the majority of the titles shown off are coming to PS5 only. Bigger titles like Final Fantasy XVI, for example. Though players should expect it to arrive on PC eventually, as did Final Fantasy VII Remake. That being said it may take a few years. It’s also worth clarifying that some of the “PS5-only” titles are simply referring to these titles not coming to PS4. Dead Space is listed as coming to PS5 only, but it will also be releasing on PC and Xbox on January 27.

See also  PlayStation Plus: Cost, Conversion, And Which Plan To Pick – Updated August, 2022

You can view the trailer below to check out all the clips of each game that was highlighted. It’s an exciting year for PlayStation gamers to be sure.