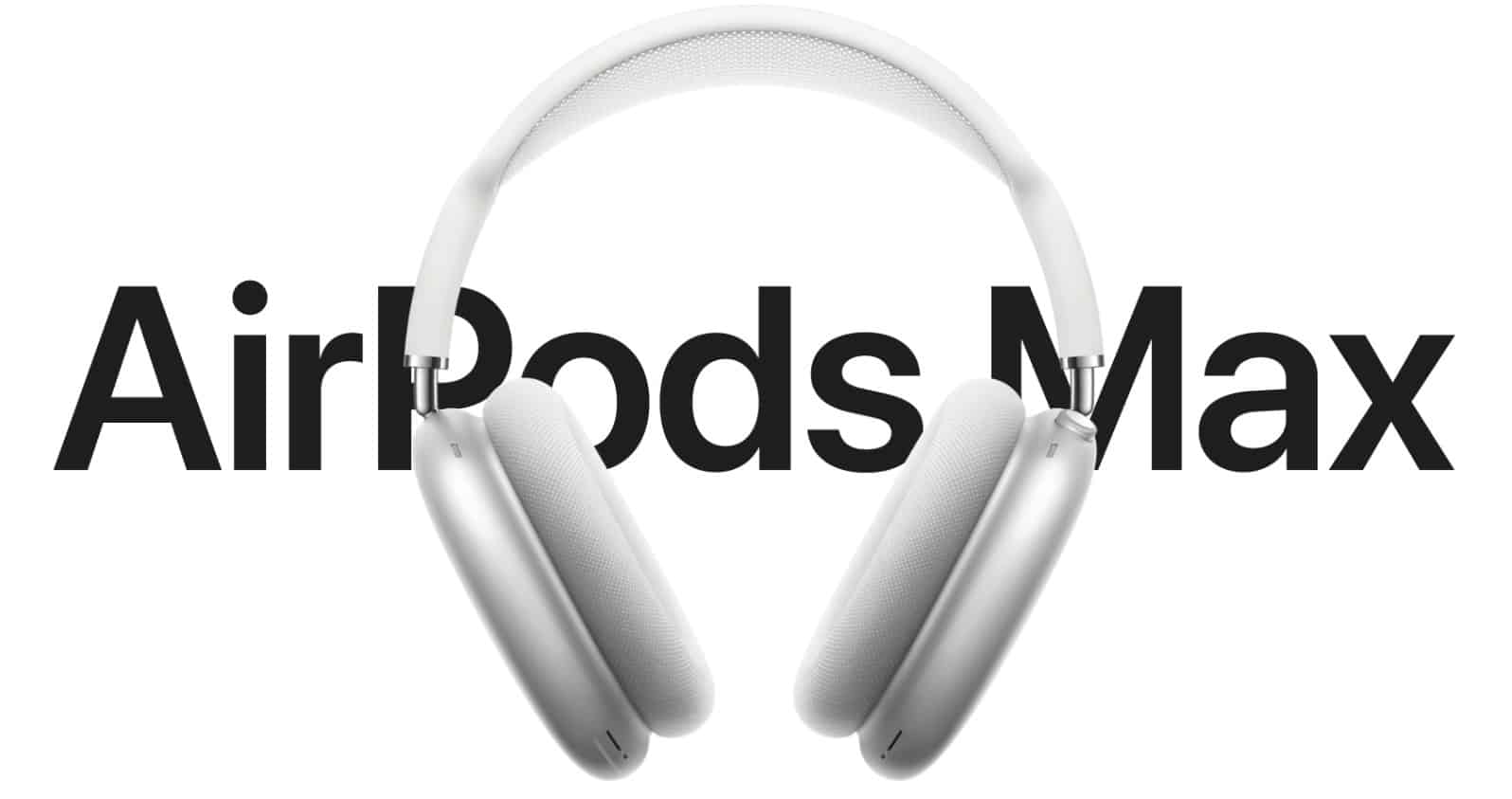 According to a well-known Apple analyst says the new AirPods Max and AirPods “lite” are coming next year, at the earliest. The analyst in question is, of course, Ming-Chi Kuo.

He did say that the next generation of AirPods will go into mass production in H2 2024, or H1 2025. In addition to regular AirPods and AirPods Pro models, Apple is also working on AirPods “lite”.

Now, the “lite” name is not official or anything, nor was it suggested by the analyst. These AirPods will be more affordable, though. The analyst says Apple is targeting a price of $99.

In addition to those, cheaper AirPods, we’ll also get a successor to Apple’s most expensive headphones, the AirPods Max. Nothing is known at this point, other than they will be assembled by Luxshare ICT and Hon Teng.

Ming-Chi Kuo is well-known in tech circles. He often shares Apple-related news, and he’s usually spot on. So, we have no reason not to believe what he said here.

A ton of Apple news surfaced recently, actually. In addition to these AirPods news, some iPhone info also surfaced. It seems like the iPhone 15 and iPhone 15 Plus will join the Dynamic Island ranks. So, all iPhone 15 phones will feature a Dynamic Island.

The iPhone 15 Pro model may, however, also include solid-state buttons. Apple is allegedly looking to replace regular, physical buttons with solid-state ones. That goes for the power/lock and volume rocker buttons.

See also  You Can Use Regular 20mm Bands With The Pixel Watch, But There's A Catch

It remains to be seen how many of these rumors are accurate, maybe all of them are. It would surely be nice to see the under-display components being implemented into iPhone 16 Pro, though we’re not sure if that’s realistic.