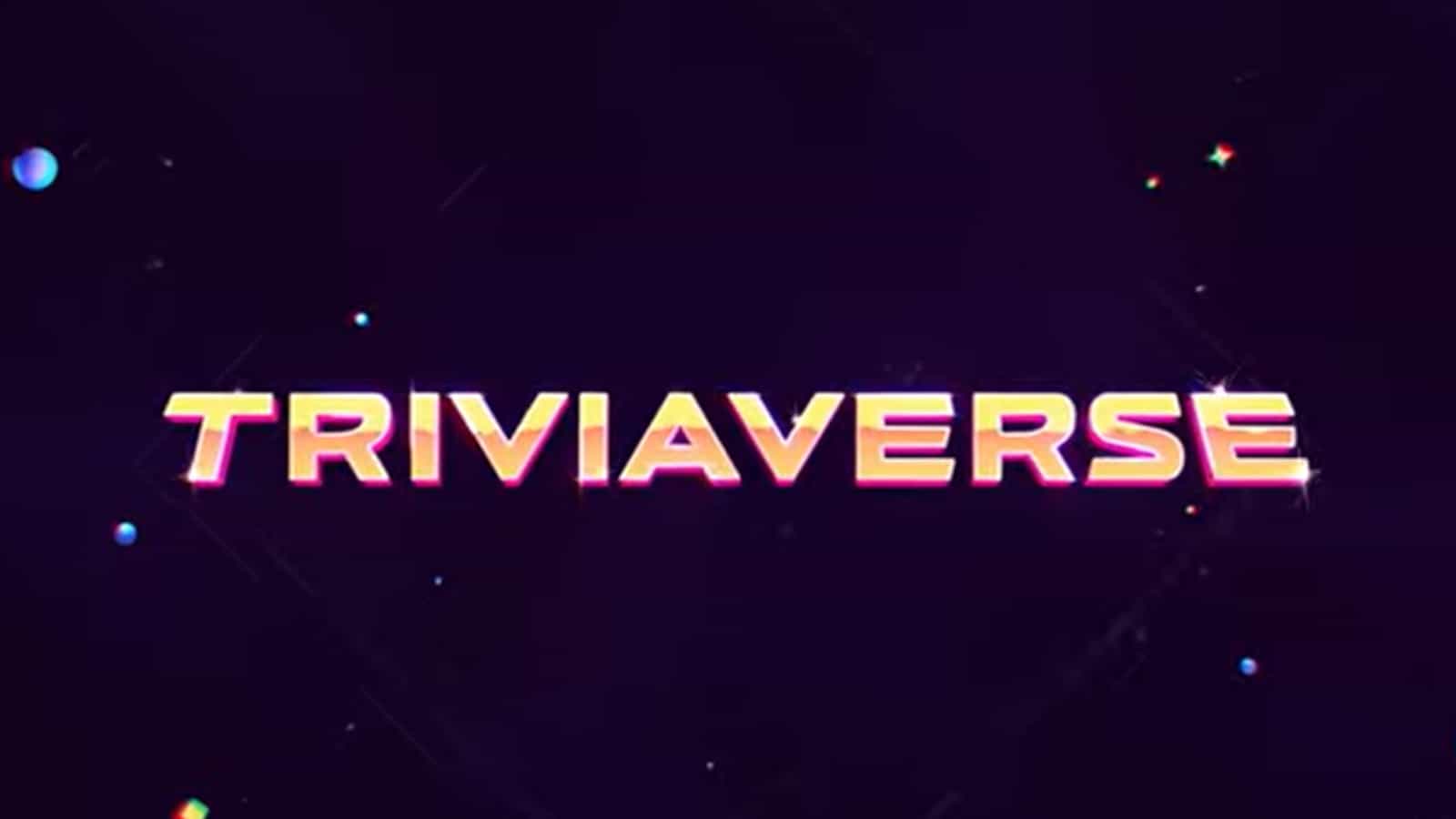 Netflix is looking for new ways to engage with its customers, and it just unveiled its newest method: TRIVIA. The company just shared a trailer for Netflix Triviaverse, according to The Streamable.

Netflix has been in a weird place this year. It’s been buckling down on its mobile gaming initiative with more mobile titles coming out. Even though less than 1% of Netflix’s users actually play these games, it’s still pushing forward, even developing its own game studio.

This is all amid a year of lost subscribers and lost employees. However, the company is still looking for ways to reinvent itself and re-establish itself as the top streaming giant in the industry.

A Netflix party game seems like the most logical addition, especially for movie night with family and friends. As the name suggests, this is a trivia game that will test your knowledge.

When you hear that there’s a Netflix trivia game, it’s tempting to assume that it will involve movie and TV trivia. This makes sense, seeing as Netflix is home to a lot of movies and TV shows. However, that’s not 100% the case.

Netflix Triviaverse has questions about pretty much anything. In the trailer, we see questions about geography, Greek gods, science, and a bunch more subjects. Now, we do expect there to be some movie and TV trivia, but it won’t be the main focus.

As most trivia games go, there are different modes that you can choose from. You can do a classic solo mode where you’re just answering questions to gather points. Also, there’s a mode where you can play against other people.

See also  Apps That Pay Real Money – Are They Worth It?

You’ll see both multiple-choice and true or false questions, and they’ll get harder as you progress through the game. You’ll want to answer as many of these questions as you can before the time limit runs out.

As you play, you will earn a badge based on how many questions you were able to answer correctly. These badges are Bird Brain, Preschool Graduate, Lucky Guesser, Shockingly Average, Mere Mortal, Ph.D. Dropout, Super Nerd, Potential Genius, Certified Genius, and Triviaverse God.