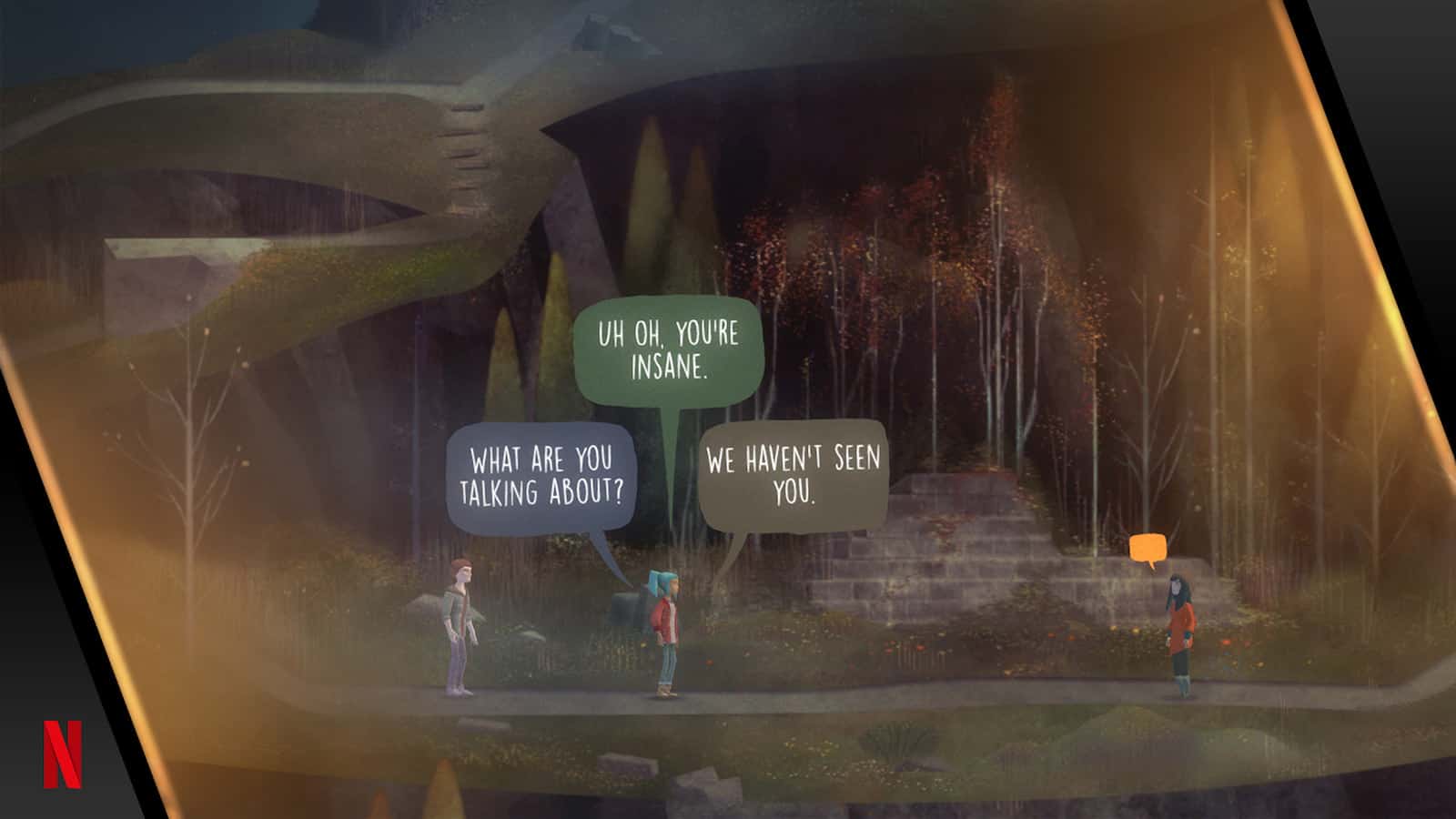 Narrative games can be some of the best gaming experiences you have and one of the best narrative adventure games on mobile is now a part of Netflix – Oxenfree. Last week, Netflix officially announced this game was being added to its roster of mobile games. And interestingly enough, the game has been delisted in its original state and is now listed as the “Netflix Edition.”

Oxenfree can still be downloaded from the Play Store directly like with other Netflix games. But the Netflix Edition is the only version now available, so you’ll need a Netflix subscription to play it. That being said, there’s not a whole lot that’s changed with this version. There is one big change though. And it’s a good change at that.

The big change is that with the Netflix Edition now available, the game has localization support. Which means more people can experience the game in their native language.

Netflix says that with the launch of the game on September 24, in-game subtitles will be available in over 30 different languages. This feature update is exclusive to the Netflix Edition. So if you haven’t played it before, now is a good time to check it out. Especially if you’ve wanted to play it with the subtitles in your native language.

You can also choose to have the audio language set to these language and turn subtitles off if you don’t want them. We personally prefer subtitles for narrative-based games. But it’s up to your preference. Really what matters is that all these languages are now supported so more people can enjoy the game.

Oxenfree is available as a free game to download, so you won’t have to pay for the game itself. But as mentioned above you do need to have a Netflix subscription in order to play it. So there is a monetary cost.