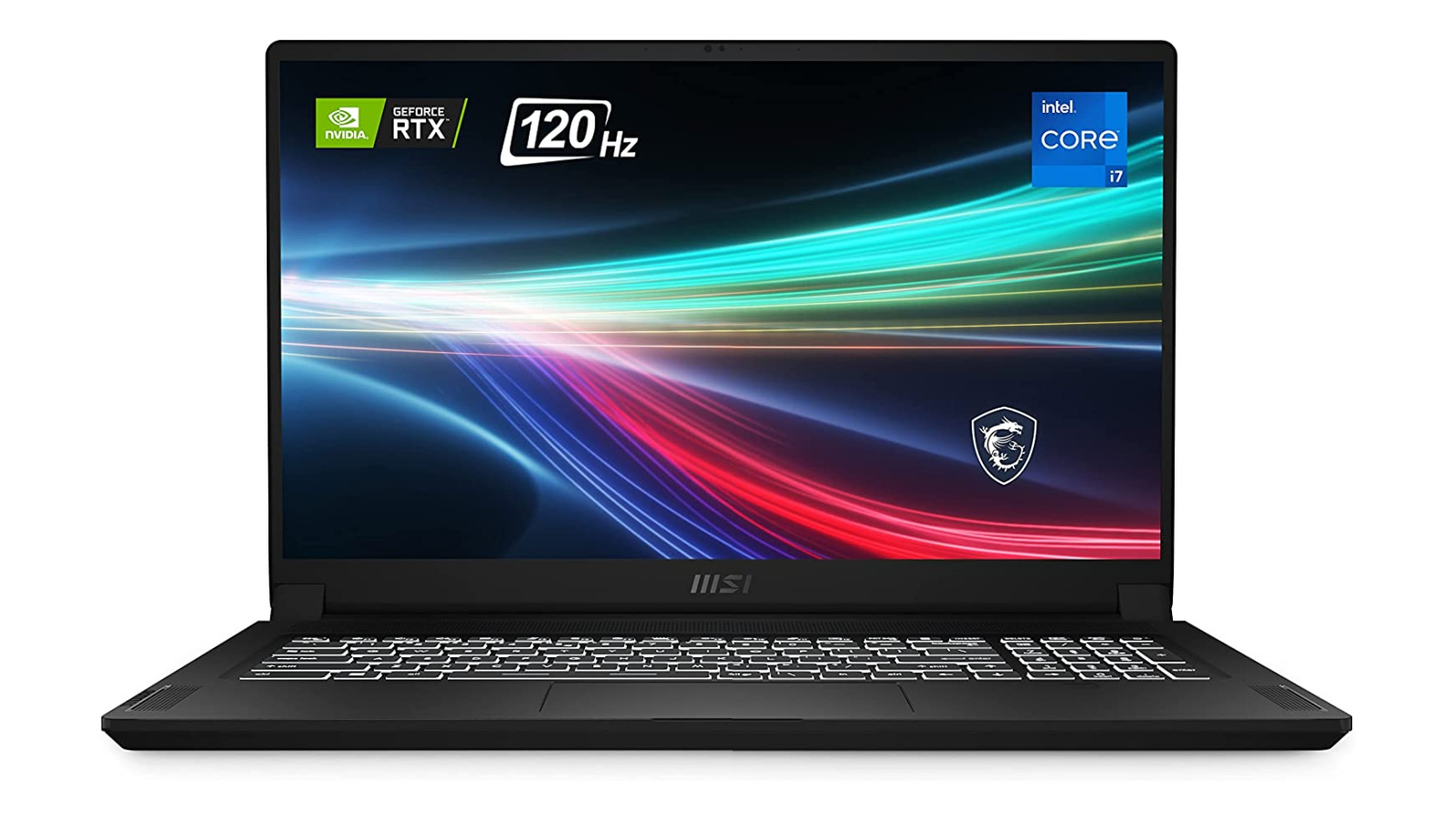 Tis the season for shopping great deals on all things, and MSI is having some mega deals on a ton of laptops for Black Friday. Yes, we realize Black Friday is next week, but retailers are getting an early start on slashing prices, and that includes Amazon. Which is where you’ll find these deals.

Or if you’re not looking for a laptop, MSI has the Aegis RS gaming desktop for $1,079. This comes with an Intel Core i5-11400F CPU, an NVIDIA RTX 3060 GPU, 16GB of RAM, and a 1TB SSD. It also comes bundled with a mouse and keyboard. Then the only thing you’ll really need for the gaming setup is a monitor and something for audio, such as good gaming headset.

All of these deals can be found on Amazon for a limited time during the site’s Black Friday sale.