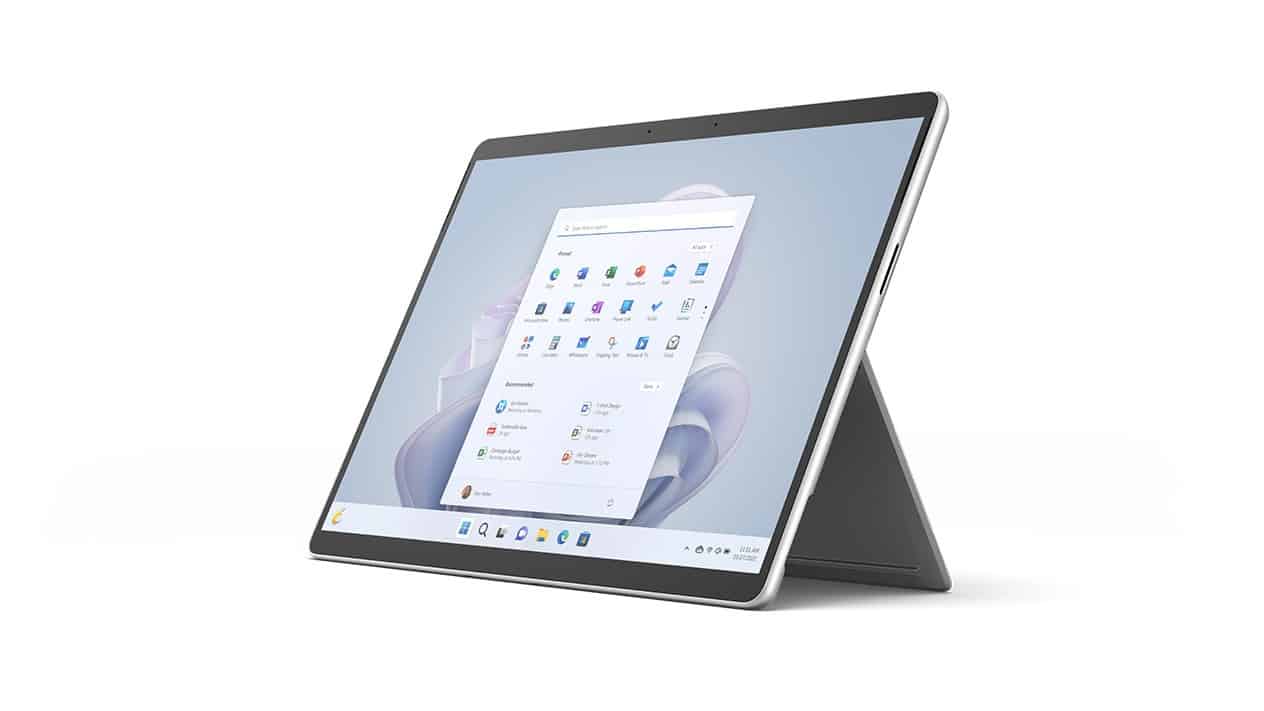 In the last few years, support for the Right To Repair movement has grown, thus forcing companies to make their devices more repairable. Microsoft’s Surface products have always been difficult to repair because of their compact designs. But with the launch of the Surface Pro 9, Microsoft has made big strides in the repairability of their devices.

In a statement given to iFixit, Microsoft stated they are working with major US retailers to build their own authorized repair network. Users can expect full repair manuals for the Surface Pro 9 to be available by the end of this year and the “broad availability” of parts for individuals and independent repair shops by the first half of 2023.

With the launch of the Surface Pro 9, Microsoft said that repairability was a “major focus” in its construction. iFixit, which performed a breakdown of the new device, confirmed this statement. According to iFixit, the display was the most intense part of the repair. But the process was much easier than the previous Surface devices. This is because the new display is more flexible and uses a new type of adhesive.

The most common repair of any electronic device is battery replacement. Traditionally, Microsoft used adhesive and glue to hold the battery in place. But with their new stance towards the Right to Repair movement, the Surface Pro 9 uses screws to hold the battery in place. iFixit gave the Surface Pro 9 a 7 out of 10 in repairability score, which is a massive improvement from the previous models.

The tech industry has been notorious for not allowing users to repair their own devices. But these companies are now facing pressure from the federal and state governments to improve the repairability of their devices with the “Right to Repair” legislation.

The “Right to Repair” legislation would enable consumers to repair and modify their devices, such as electronics, automotive, or farm machinery, like tractors, etc. In the US, the state of New York passed the Fair Repair Act in June of this year. The legislation requires companies to provide patented tools and remove software restrictions that prevent users from repairing their products.

Over the past few years, iFixit has been partnering with major tech companies to provide spare parts for their devices. This will allow users to repair their devices independently without needing to go to the manufacturer. Currently, iFixit has partnerships with Samsung, Google, Teenage Engineering, Valve, Motorola, HTC and Fairphone.