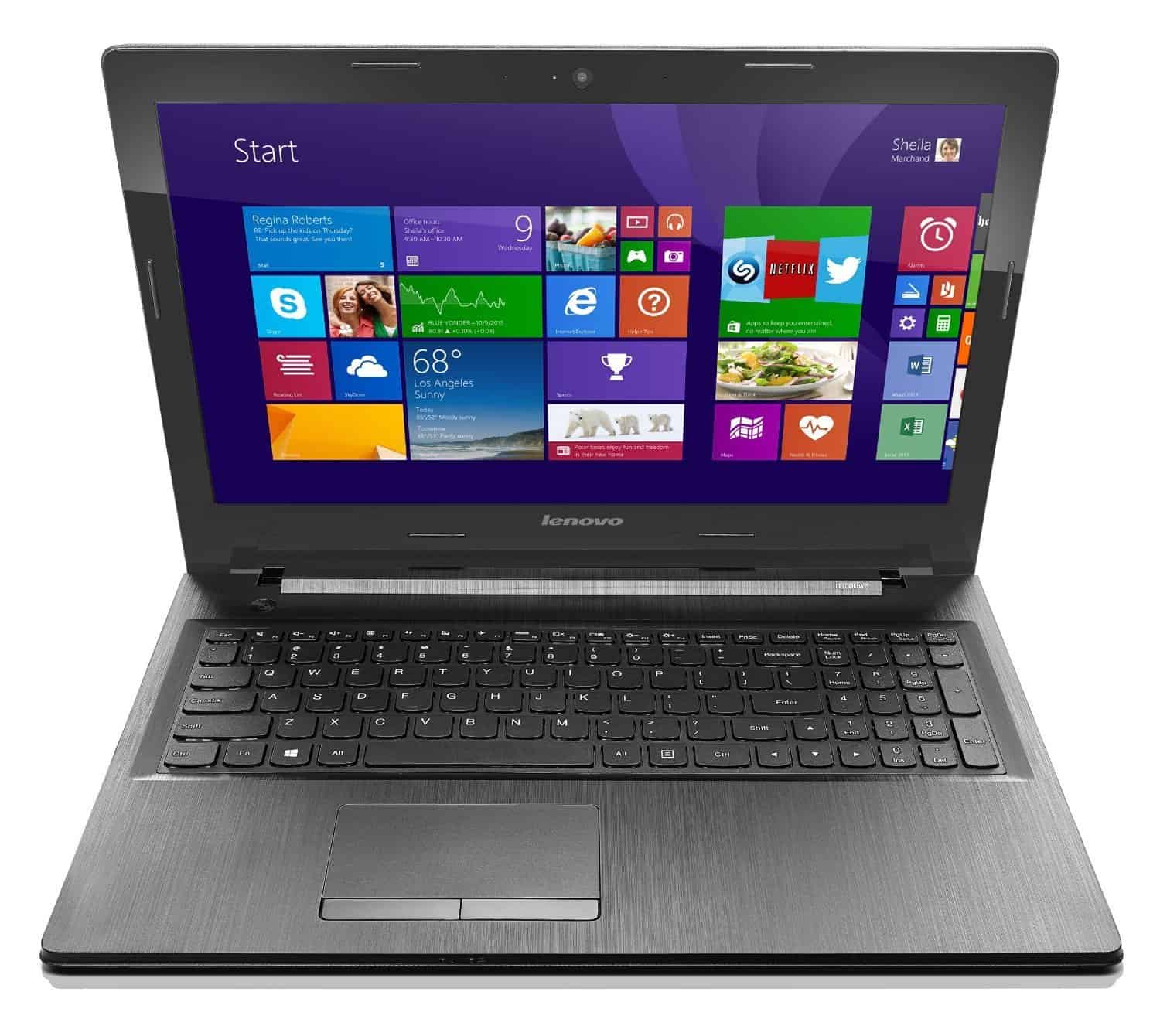 Windows 7 and Windows 8.1 are officially dead. As of this Tuesday, January 10, 2023, Microsoft has dropped support for these two versions of its PC operating system. They will no longer receive security updates, let alone feature updates from the company.

This has been a long time coming. Microsoft’s support policy mandates ten years of security updates and technical assistance for all major Windows releases. Launching in October 2009, the promised support period for Windows 7 ended in 2019. The company formally dropped all official coverage for Windows 7 on January 14, 2020.

However, Windows 7 has been so popular that many users hadn’t moved on to Windows 8.1 or Windows 10 at that point, including some business customers. That’s despite Microsoft offering Windows 10 as a free upgrade. To ensure security coverage for those enterprise users, the company decided to offer them an Extended Security Update (ESU) program for Windows 7. It came at a cost but provided three more years of security updates and technical support.

Those three years have lapsed this week, meaning that Windows 7 is finally down and out. Microsoft isn’t reviving it anymore. Most enterprise customers must have moved on to Windows 10 or Windows 11 by now. That’s because Windows 8.1 is also no longer supported. Launching in August 2012, Windows 8 completed its ten years in August last year. After offering a few more months of support, Microsoft is pulling the plug on it this week.

Note that Windows 8.1 launched in October 2013 but Microsoft’s support policy extends ten years from the launch of a major version. So it counts ten years from the point Windows 8 went official, even though Windows 8.1 arrived a year later. And since this version wasn’t as popular as Windows 7, the company didn’t offer any ESU program for it. Users must upgrade to Windows 10 or Windows 11 to continue getting official support from Microsoft.

Windows 7 and 8.1 users can still upgrade to Windows 10 for free

Microsoft dropping official support for Windows 7 and Windows 8.1 doesn’t mean your PC will suddenly stop working if you’re still on either of these versions. However, your computer is at greater risk for viruses and malware as it isn’t getting the latest security updates and fixes. You’re also missing out on all the latest features. Thankfully, you can still upgrade to Windows 10 for free. Microsoft launched Windows 10 in July 2015, so it is still under official support for at least two and a half years. You will probably need to buy a new PC if you want to upgrade to Windows 11 from Windows 7 or Windows 8.1.