LG is taking on Samsung and launching an ultrawide gaming monitor that uses an OLED panel. The new LG UltraGear 45GR95QE-B is a 45-inch OLED gaming monitor meant to compete with Samsung’s Odyssey G9 series. Of which there are currently two available models with a third on the way.

For some gamers, the Odyssey G9 and the Odyssey Neo G9 are peak displays when it comes to gaming. And it’s hard to argue against that with how good those monitors look. But LG isn’t one to take itself out of the running. And its upcoming 45-inch UltraGear offering does appear to have some advantages.

For one it’s an OLED. Which means it’s going to have deeper blacks and more vibrant colors than Samsung’s Odyssey series. It also boasts an 800R curve and LG is promising a 0.03ms response time with a 240Hz refresh rate. Basically, expect everything to look super fluid if it lives up to LG’s claims.

The ultrawide OLED gaming monitor from LG won’t be cheap 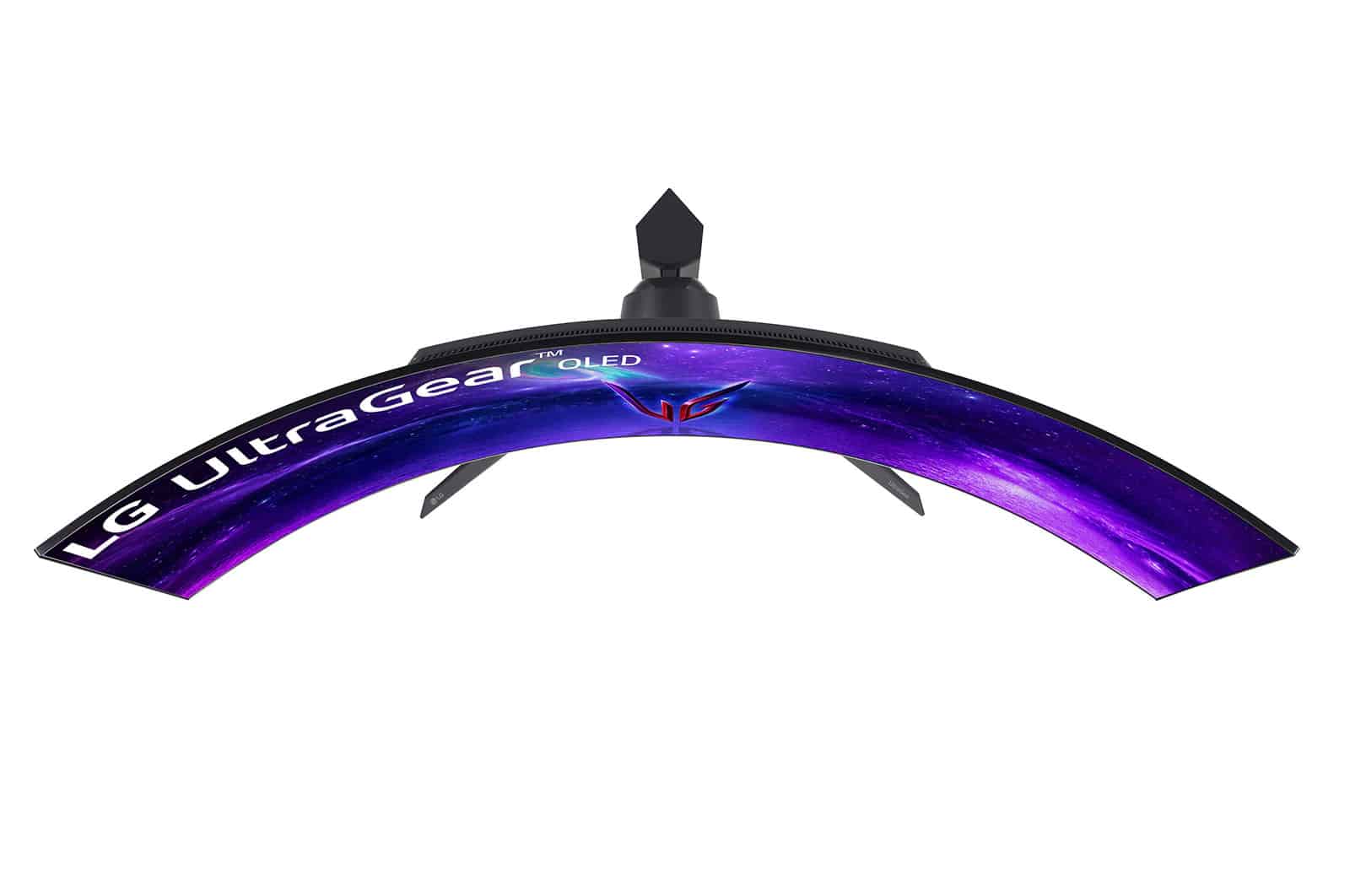 As one could expect, LG is commanding a pretty penny for this monitor. Like the Odyssey Neo G9 at its launch price, the UltraGear 45GR95QE-B will be set at a premium price. Specifically $1,699.99 and LG is already reportedly taking sign-ups for pre-orders according to The Verge. Pre-orders will start on December 12 and the monitor will begin shipping on December 28. Though LG states this is an estimated timeframe for shipping

With all of the things the monitor seems to have going for it, there are two main things that make it stand out. The OLED panel, and its 800R curve. The curve in particular is sure to draw the eye of gamers who fancy immersion. With more of a curve than Samsung’s Odyssey G9 series, the UltraGear 45GR95QE-B has the chance to cover more of your peripheral vision. Which could lead to better immersion in games.

LG is also launching a flat OLED panel gaming monitor with a 27-inch screen. It’ll retail for $999 and it features the same 240Hz refresh rate and 0.03ms response time.

MSI plans to offer an alternative

It’s not just LG looking to offer some competition in a segment of gaming monitors that as of now, only Samsung really covers. Details are still light, but MSI has started teasing its upcoming Project 491C. The company says it’s the “world’s first super ultrawide curved gaming monitor with a 240Hz QD-OLED panel. MSI hasn’t shared what the curve is like on this nor has it shared any other details with regards to specs.

But based on the name it seems like it’ll be a 49-inch screen. MSI plans to unveil the new monitor at CES 2023 in January.

The world’s FIRST super ultra-wide curved gaming monitor, with a 240Hz QD-OLED panel, is out there to ensure you enjoy a viewing experience far better than anything you’ve had before. Get ready for CES2023 for the debut of our Project 491C. #MSIxCES2023 #InnovationAward pic.twitter.com/tbTC8ognaD