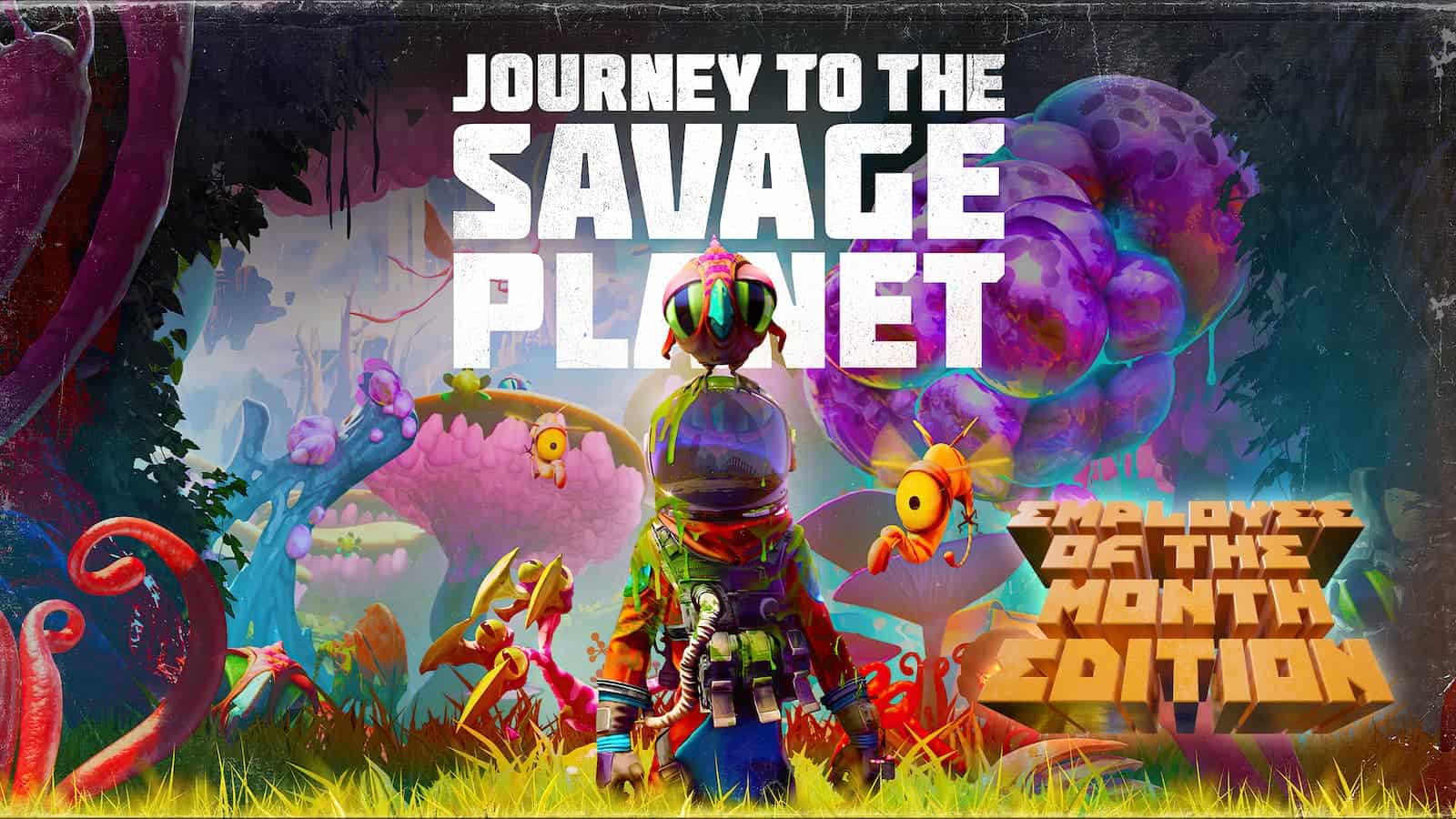 Journey To The Savage Planet is coming to the PS5 and Xbox Series X|S soon, but more specifically, it’s the ‘Employee of The Month Edition’ that’s making the jump. This was once a version of the game that was limited to Stadia. Google’s now defunct cloud gaming service that it officially shut down on January 18. This morning though, 505 Games has officially announced that Journey To The Savage Planet: Employee Of The Month Edition will be coming to PS5 and Xbox Series X|S on February 14.

The game will cost $29.99 if you want to pick up the PS5 or Xbox Series X|S versions, which come with quite a few extras. This is the same price as the standard edition of the game for PS4 and Xbox One. But don’t worry. If you own one of those copies, you’ll get the Employee Of The Month Edition as a free upgrade. That’s important for one main reason.

If you don’t own the game on any PlayStation or Xbox console, then picking up the Employee Of The Month Edition will get you the base game plus the DLC. In addition to up to 4K visuals, additional conversations with Martin Tweed, an enhanced photo mode, and optimizations for PS5 via the performance or graphics modes.

If you own the game on PS4 or Xbox One, but don’t own the Hot Garbage DLC, you can avoid buying the DLC since it’ll come with this new edition of the game. The free upgrade will launch on the same day as the PS5 and Xbox Series X|S versions.