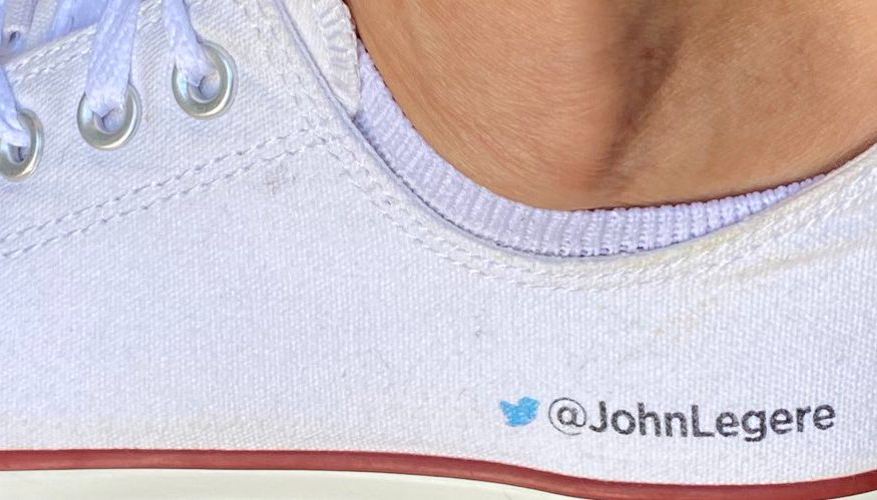 Twitter has been all over the news for quite some time now, especially since Elon Musk took the reigns. As most of you know by now, he acquired the company for $44 billion, and a lot of things happened in the meantime. In the latest turn of events, John Legere, T-Mobile’s ex-CEO, tweeted at Elon Musk, saying he should run Twitter. We did not have to wait for long for Musk to respond.

John Legere basically said “maybe I should run Twitter”, while adding “You [Elon Musk] can stop managing daily business, and “content moderation” and then support product/technology, let someone else “run” Twitter”. Legere also added the following: “I’m expensive, but so is what you paid for Twitter”.

Elon Musk did respond to his tweet with a single, two-letter word – “No”. Elon Musk was short and sweet. We probably won’t get much more out of this interaction, but there you have it.

As some of you already know, John Legere did a really good job at T-Mobile. The company was the fourth largest wireless provider in the states when it hired Legere. When he left, 8 years later, T-Mobile was the second-largest US wireless provider.

His un-carrier initiatives did great things for the company, and there were also some other great ideas thrown into the mix. He was even named the best wireless CEO in the US for five consecutive years by Glassdoor.

Now, running Twitter is definitely not the same thing as running a wireless provider, but Legere does have a lot of experience in the industry. He could be an interesting choice to run Twitter, that’s for sure.

Elon Musk seemingly has no intention of letting him, though. Musk obviously has a vision of his own, which managed to attract a lot of controversy thus far. It remains to be seen what will happen from this point on, though. There’s a lot of work to be done.