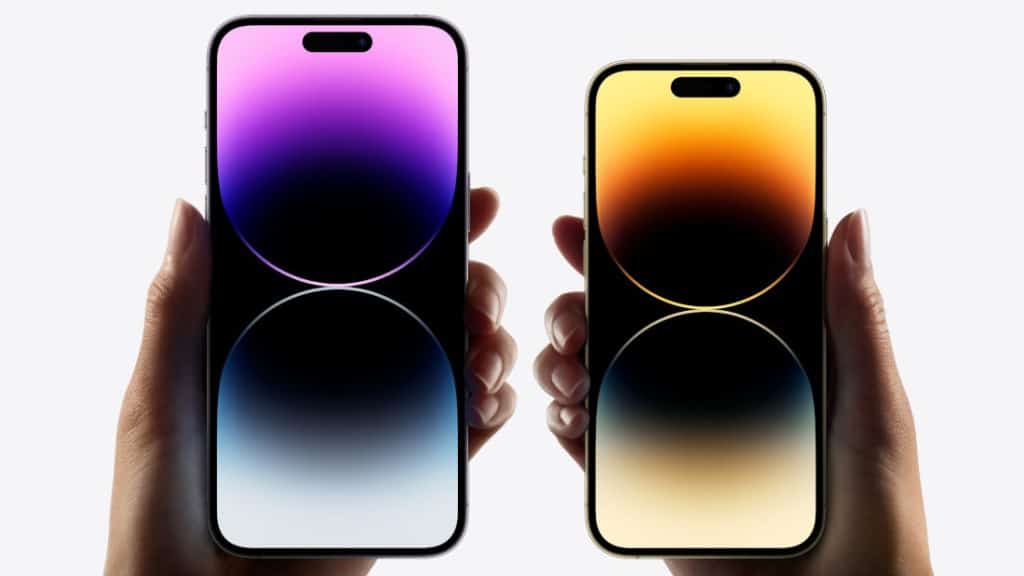 Another interesting iPhone 15 Pro rumor surfaced, and not for the first time. According to a well-known Apple analyst, Ming-Chi Kuo, the iPhone 15 Pro models will feature solid-state power and volume buttons.

The analyst also said that if this change ends up being well-accepted, more high-end smartphones may switch to it. Apple may even include such buttons on the next-gen Apple Watch Ultra, and the iPad Pro.

Now, the analyst said that the iPhone 15 Pro model will include two more Taptic Engines. They deliver haptic input when the buttons are pressed, without the buttons actually moving. Those of you who used the home button on the iPhone 7 or iPhone 8, you know exactly what’s up.

Considering that the iPhone 15 Pro models will include three Taptic Engines in total, the experience should be better than ever. Luxshare ICT and AAC Technologies will supply those parts to Apple, for the iPhone 15 Pro series. Cirrus Logic, who makes Taptic Engine processors in iPhones, will also reap benefits from this move.

What’s the benefit of solid-state buttons? Well, other than the fact it does away with the actual movement of the buttons, preventing them from breaking after some time, it also helps with water resistance.

Apple is even rumored to ditch the Dynamic Island with the iPhone 16 series devices. The company may utilize an under-display selfie camera and Face ID hardware at that point. It remains to be seen if there’s any truth to that, but the rumor did surface recently.