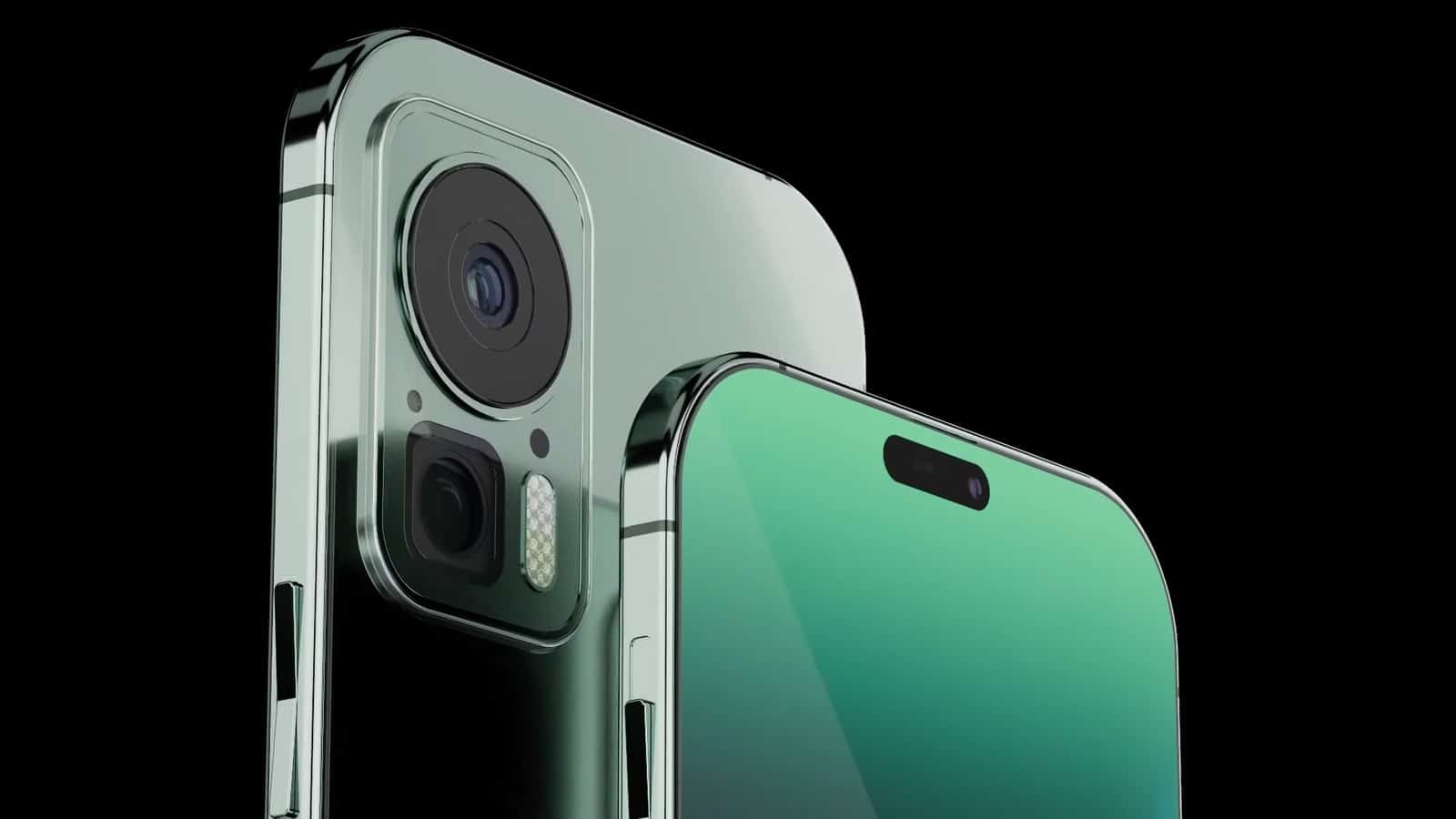 The iPhone 15 series is tipped to launch later this year. Some information already surfaced, and a designer has decided to create its own design of the phone. The iPhone 15 Pro Max concept design appeared on YouTube, courtesy of Antonio De Rosa of ADR Studios.

We, of course, still don’t know what the phone will look like, so the designer used his imagination to share something… well, a bit different. The front side of the phone does look rather familiar, but the rest, not so much.

Do note that the designer created a phone that is slightly thinner than its predecessor, and there’s also a periscope lens on the back of it. The designer envisioned this phone to deliver 5x to 10x optical zoom, actually.

He envisioned the phone’s body to be made out of titanium, which is in line with recent rumors. The dynamic island is still located on the front, while the bezels are uniform, and they’re quite thin. The sides are flat, while the corners are quite rounded.

The designer envisioned a “Multifocal” camera, “Butterfly Buttons”, and more

The camera island on the back looks entirely different than on current-gen models, as you can see. There is a “Multifocal” main camera included here. Even the Apple branding on the back looks a bit different, as it includes both the name and the logo itself.

Towards the end of the video, the designer lists a bunch of specs. Specs such as 30W charging, M1 SoC, 2,200 nits peak brightness, and so on. He really went all out here, and decided to allow his imagination to run wild.

The real device will look different, and definitely offer a different set of specs. That’s not to say this is not a nice design, because it is. You can check it out in the video below.