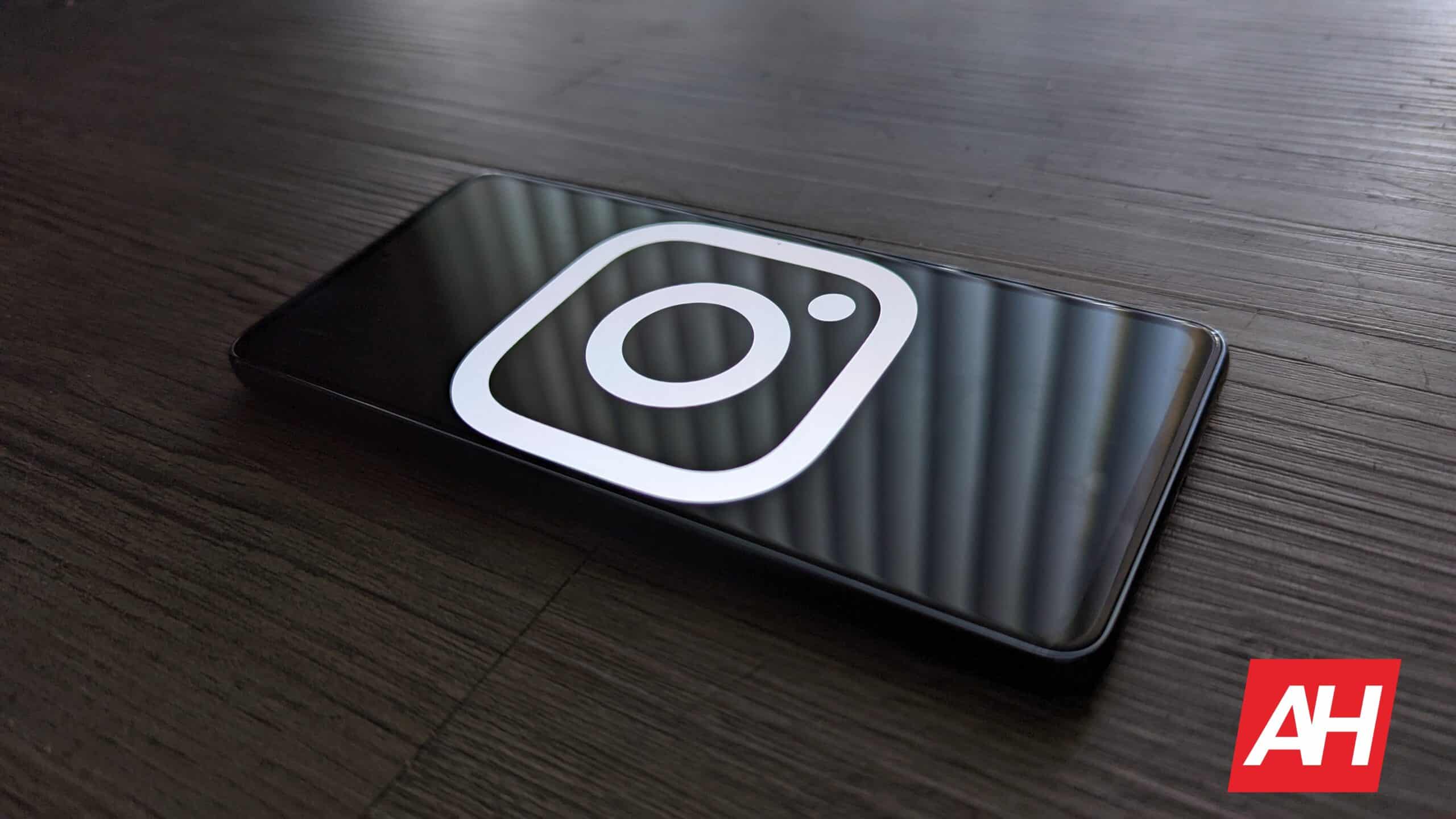 Messages on social media are both a good thing and a bad thing. There’s always the chance that someone can randomly send you images that you don’t want to see via message. This is why Instagram is developing a nudity filter for its messaging platform.

When you post a picture to Twitter or Reddit, you have the ability to mark it as inappropriate or disturbing. Thus, the image will be hidden behind a shade, and you’ll only be able to see it if you tap on the view button.

It seems like Instagram wants to make this an automatic process with its messages. When you get a message that could potentially contain nudity, the message will be locked behind a shroud until you choose to view it.

The Instagram nudity filter is still in the early stages

Right now, we’re going on leaked information, so it’s tough to say anything for certain. This leak came from Alessandro Paluzzi on Twitter. The tweet shows a screenshot of the feature’s splash screen. On the splash screen, it tells us some information about this feature, and it’s pretty self-explanatory.

At this point, we’re not sure if this will be a feature that you’ll need to opt in to, but it’s likely. We can’t rule out any chats that are meant to have nudity.

As for when this feature will come out, there’s no word. Since it’s still in the early stages, we’ll need to wait for it to go into testing before we can see it in action. So, we’ll need to wait for more information on it. If you want a chance at seeing this feature early, you can try joining the Instagram beta program on the Google Play Store. It’s not a guarantee, but it’s worth a shot.

There’s still a major concern with this feature

Taking the nudity filter at face value will cause some Instagram users to worry. There will be fears of the company peeking into your photo to see if they contain nudity. However, looking at the screenshot, it appears that the processing will be done on the actual device. This means that Instagram won’t need to scan the photo or send it to the cloud to analyze it.

This is good news for people who use Instagram for a lot of their messaging. If you’re excited about this feature, then you’ll need to keep an eye on it.