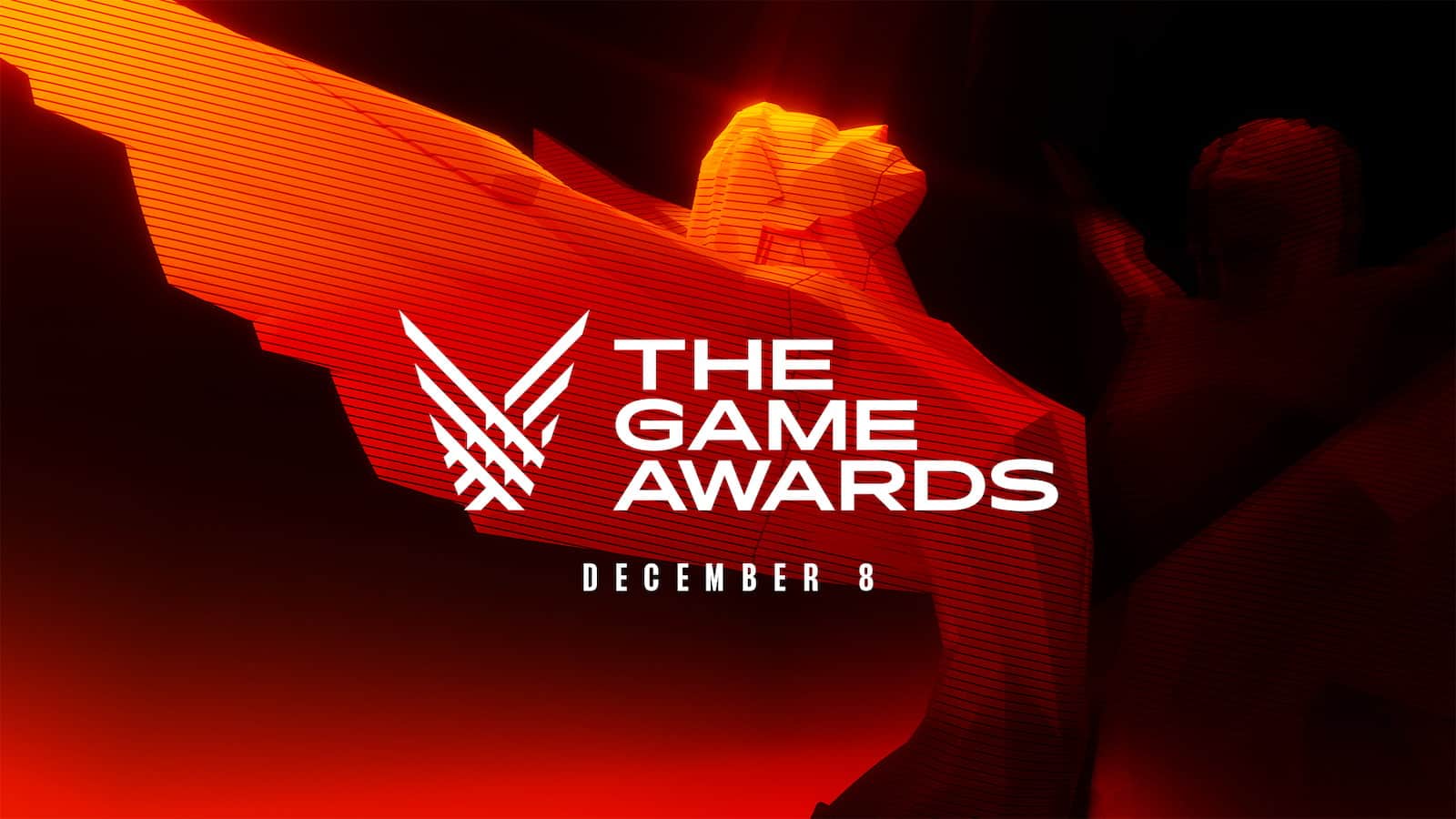 The Game Awards are coming up soon and if you’re planning to watch them we have you covered on how and where to see everything from the broadcast. If this is going to be your first time watching The Game Awards, you’re likely in for a treat. The show generally focuses mostly on the “awards” aspect and announcing who won awards categories like Game of The Year, Best Art Direction, Best Community and more.

In addition to the awards though, there’s more than a few game announcements. These can take the form of a basic announcement from the studio or a game trailer. There’s also likely to be new trailers for already announced games that haven’t released yet. Overall it’s an exciting broadcast if you just love games. And, there’s still time to vote if you haven’t already done so. If you want to vote for your favorites in each category, you can do so by clicking this link. Now, let’s talk about how to watch.

When to watch the Game Awards 2022

The Game Awards will begin streaming on December 8 at 4:30PM PT/7:30PM ET. Show creator and producer Geoff Keighley says the show will be around 2.5 hours long. And that’s important for one main reason we’ll get to in a bit. But also because you’ll want to set aside the time watch the whole thing if you’re interested in doing so.

There will be a pretty big collection of places to watch the broadcast. Of course you have your main ones. But there are some other big social channels you may not have expected to see streaming the show. Here’s every platform where you can watch it. Note that we’re only listing the platforms where it’ll be streaming in the US. However, The Game Awards will be streaming live around the world on various platforms. Check the site to see where it will stream in your region.

Naturally, The Game Awards will have the live broadcast going on its official Twitch channel as well. If this is where you prefer to watch streams, you’re in luck.

Twitter is a big social platform but many people may not be aware that live broadcasts for events like this happen on the site. Well, they do and The Game Awards 2022 will be broadcasted live on its official Twitter page.

If you prefer to watch your streams via Facebook Live, don’t worry it’s not being left out here. Facebook is still one of the largest social platforms and you can watch the show from the official The Game Awards page.

Surprisingly, you’ll be able to watch the show on Steam too. And in our opinion, this is where you may want to watch the broadcast. The stream will happen here. The reason why you should consider watching it on Steam is because Valve is giving away Steam Decks.

Here are the details. First, you need to register for the giveaway. If you don’t register, you will not be eligible to win. Even if you watch the entire broadcast on Steam. Make sure you’re logged into your Steam account to register.

If you have a Meta Quest headset, including the Quest 2 and the Quest Pro, you can watch the broadcast in the Venues app on the headset.

Everyone should be familiar with TikTok at this point. The Game Awards will have an official broadcast happening via TikTok at the start of the show.

You can watch via the official The Game Awards Instagram page.

Trovo is a platform that’s a lot like Twitch and lets people livestream gameplay, just chatting and other kinds of streams.