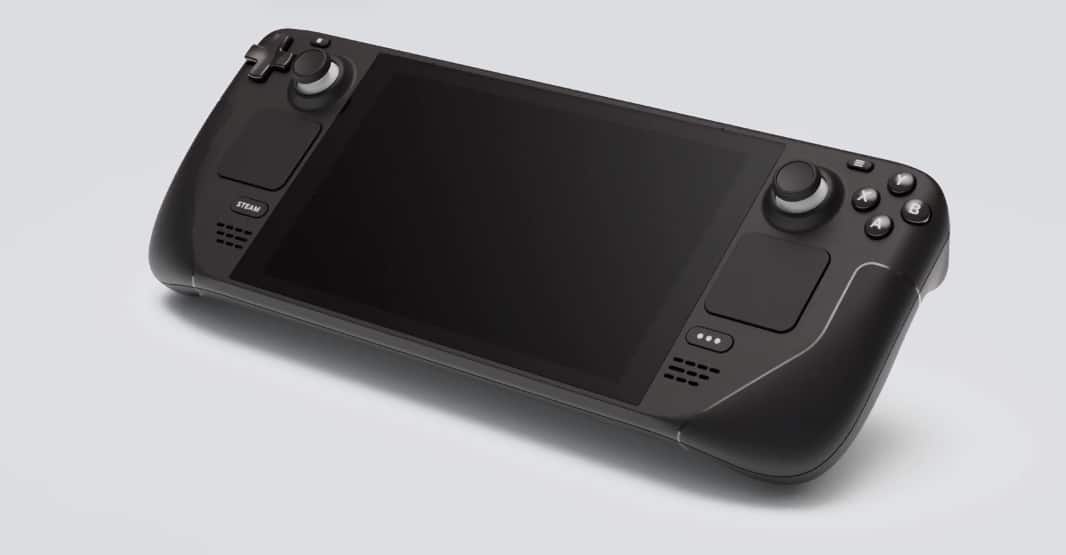 It’s now easier than ever to add a custom boot screen to your Steam Deck. And trust us, if you have a Steam Deck and haven’t considered doing this yet, you should. There are some really cool animations that people have been creating and thanks to Valve’s latest beta channel Steam Deck client update, the process is now dead simple.

There are still a few steps to getting this done. But there are significantly less steps than before. And if you’re wanting to jazz up your own Steam Deck with a custom boot screen, we’ll walk you through the process with shit handy guide. Then you can show off your cool new Steam Deck made even cooler with a sweet custom animation every time you power it on.

How to add a custom boot screen to your Steam Deck

As noted above, the first thing you’re going to need to do is make sure your Steam Deck is on the latest version of the beta for the Steam Deck client. So we’ll start there.

Start by powering on your Steam Deck and going to the settings menu.

Scroll down to System

Next, scroll down to system and enter this submenu.

Opt into the Preview channel for Steam updates

You’ll now need to opt into the preview channel for Steam. This ensures that when a new beta update for the Steam Deck client is available, you’ll be able to install it. Keep in mind that as this software is in beta preview, that some things may not work as intended. Usually though this hasn’t caused too many issues to spring up. And the ones that did weren’t too bad to begin with. If you noticed them at all.

Once you’ve opted in, you should be able to install the latest Steam client update. You’ll be prompted to restart your Steam Deck to download and install the update.

Once you’ve moved to the preview channel and the update is installed, wait for the Steam Deck to finish rebooting and then put it into Desktop Mode.

Now you’ll need to tell the Steam Deck where to look for custom boot animation videos. Custom animations you download will need to go into steamui/overrides/movies. You will need to create this folder though. To do that, go into Desktop Mode. Open the file browser and click the three lines button in the top right corner, and make sure the option for “show hidden files” is checked.

Next, scroll down the menu of the file browser to the bottom where you’ll find Home. Click on that folder and then go to deck/.local/share/steam/steamui/. Once inside this folder create the overrides folder and make sure the word “overrides” is all lowercase. The same goes for the next folder as well. Inside the overrides folder, create another new folder called movies in all lowercase.

Place your custom animation file into the designated folder

If you haven’t already done so, download the boot animation video you will want to use. Once you have one, place it inside the steamui/overrides/movies/ folder.

Next rename the custom animation video deck_startup, but leave it as a webm file extension. The animation I chose for example is called PS2Deck.webm, and I have renamed it to deck_startup.webm. From there, put your Steam Deck back into Gaming Mode and you should see the new boot animation. One thing to keep in mind is that the boot animation will only support videos up to 10 seconds in length. So if the video is longer some of it will be cut off.