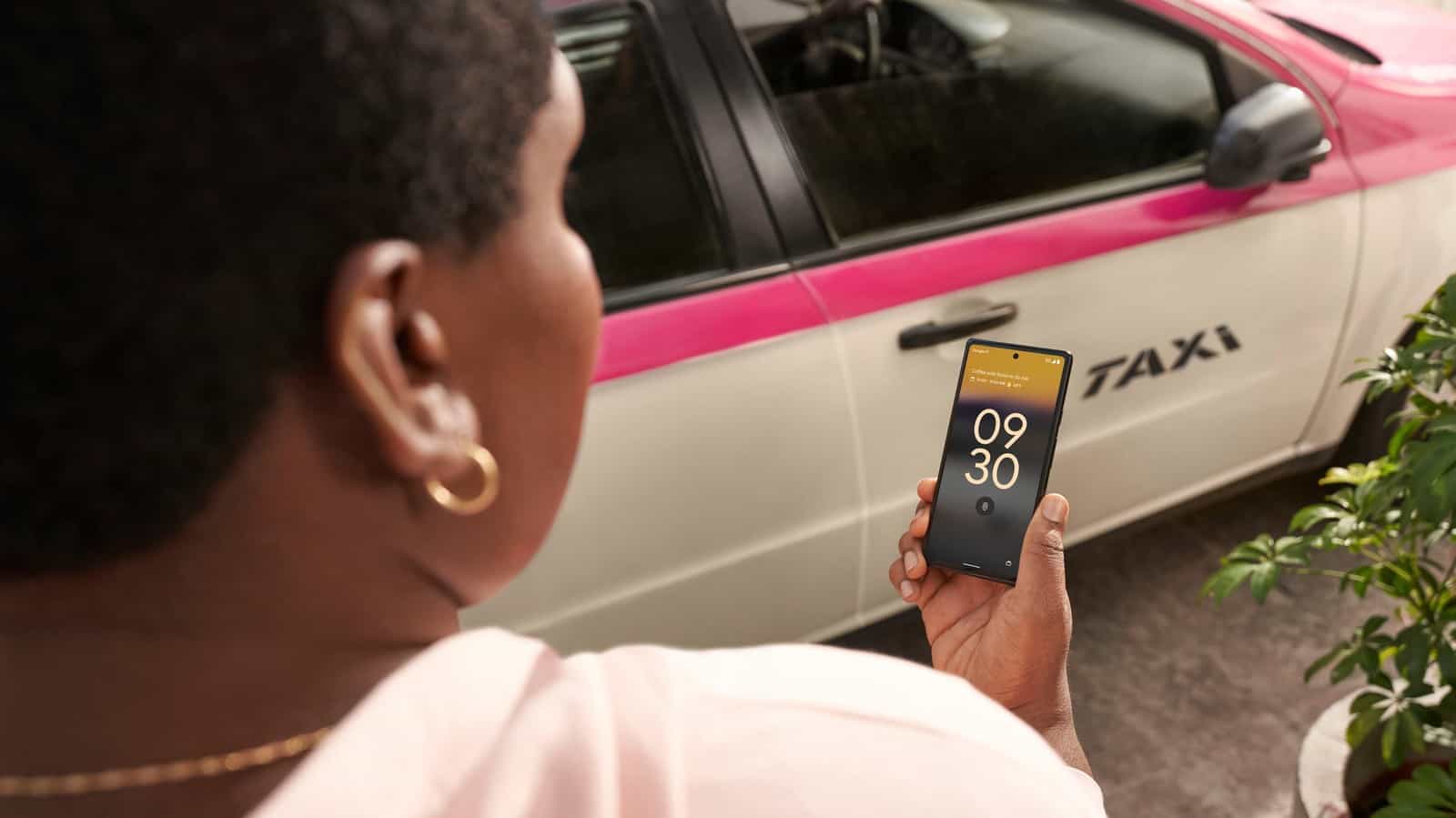 Believe it or not, the holidays are right around the corner, and it’s time to start thinking about what you’re going to get your loved ones this year. A new Android smartphone is always a good idea, and that’s why this gift guide is dedicated to just that.

There are hundreds of Android smartphones released this year, which made developing this gift guide pretty difficult, but there is a perfect smartphone for everyone. From a smaller phone, to bigger phones, to better camera phones to better gaming phones and everything in between.

In this list, you’ll find 11 smartphones, ranging in price from around $100, all the way up to over $1800. So there’s something for everyone in this best Android smartphone gift guide. We have more in-depth lists of the best flagship smartphones and best value smartphones available too. The Google Pixel 6a is one of the best sub-$500 smartphones you can buy this year. It sports a 6.1-inch FHD+ display, Google’s Tensor chipset with 6GB of RAM and 128GB of storage. It also has a 4410mAh capacity battery inside.

Let’s not forget that it also has a 12-megapixel main and a 12-megapixel ultrawide sensor on-board. Combine that with Google’s impressive software for the camera, and you’ve got yourself one of the best smartphone cameras on the market right now. All for under $500, that’s tough to beat.

See also  7 Android Games That You Must Try The Samsung Galaxy A53 is another really great smartphone that you can pick up. Samsung announced it back in March, and has been a best-seller ever since. It comes in at about the same price as the Pixel 6a too.

Inside the A53, Samsung has the Exynos 1280 processor, 6GB of RAM and 128GB of storage. There is also a massive 5,000mAh capacity battery that charges at 25W. That will be powering the 6.5-inch FHD+ AMOLED 120Hz display. So you can expect it to last quite a long time – potentially even two full days. The OnePlus 10 Pro is a really good option for those that want the latest and greatest specs, as well as an impressive camera setup. OnePlus worked with Hasselblad for the cameras on this model, so you can expect some amazing images. Now there’s also the OnePlus 10T, which is cheaper and doesn’t have the same camera system, but does have better specs. So this is the one for those that want the better camera and wireless charging. The Samsung Galaxy Z Flip 4 is our favorite foldable. And the Flip 4 got a huge upgrade this year. Firstly, it has a 12% larger battery inside, now 3700mAh. But don’t let that number fool you. Samsung also added the Snapdragon 8+ Gen 1 in here, which drastically improves the battery life.

It has a 6.7-inch FHD+ 120Hz display, with 8GB of RAM, 128GB or 256GB of storage, and the same dual 12-megapixel sensors on the back. There’s a wide and an ultrawide sensor available. These have been upgraded, but still 12-megapixels.

See also  How To Make Your Pixel 6a Battery Last Longer Samsung’s Galaxy Z Fold 4 also got a big battery upgrade this year, though the battery is the same size. Thanks to the Snapdragon 8+ Gen 1 inside, the Galaxy Z Fold 4 has drastically improved battery life. The ASUS ROG Phone 6 is the phone to get for gamers. This phone has a 6.78-inch FHD+ 165Hz AMOLED display. It’s powered by the Snapdragon 8+ Gen 1 processor, with up to 16GB of storage and up to 512GB of storage. It also has a massive 6000mAh capacity battery inside, that should keep you going all day and then some.

ASUS has also included a display on the back that you can do some cool stuff with. The cameras have been upgrade this year, with a 50-megapixel main sensor, a 13-megapixel ultrawide and a 5-megapixel macro. Despite actually being released last year, this is still the 2022 model of the Moto G Power. This is a cheap phone, with a big screen and a big battery.

The Moto G Power (2022) sports a 6.5-inch HD+ display, the MediaTek Helio G37 processor, with 4GB of RAM and 64GB of storage inside. There’s also a massive 5000mAh capacity battery that should keep you going all day long and then some. The Galaxy S22 Ultra from Samsung is actually in the running for being smartphone of the year, so it’s a really good option for those that want the best of the best. It is typically discounted to just under a grand too.

This year, the Galaxy S22 Ultra has a silo for the S Pen, so it is included. And you have somewhere to store it. It has a 6.8-inch QHD+ 120Hz AMOLED display. It is powered by the Snapdragon 8 Gen 1 processor, up to 12GB of RAM and up to 1TB of storage. There is also a 5000mAh capacity battery that should get you through the day and then some. The Google Pixel 6 Pro won’t be on this list all holiday season, as the Pixel 7 Pro will be announced in a few weeks time. But it’s still a great phone to get, especially with it being $250 off right now.

The Pixel 6 Pro has a 6.7-inch curved QHD+ 120Hz AMOLED display. It’s powered by Google’s Tensor chipset, with 12GB of RAM and 128GB of storage available. It also has a pretty large 5003mAh capacity battery inside. It has an updated camera, up to 50-megapixels on the main sensor, a 48-megapixel telephoto and a 12-megapixel ultrawide. The Galaxy S22 is the smaller of the S22 family. It has a 6.1-inch display, making it great for those that still want a small phone, but also want a powerful one.

This phone has the Snapdragon 8 Gen 1 inside, with 8GB of RAM, 128GB of storage and a 3700mAh capacity battery. It’s a pretty solid phone, especially for being under $800.