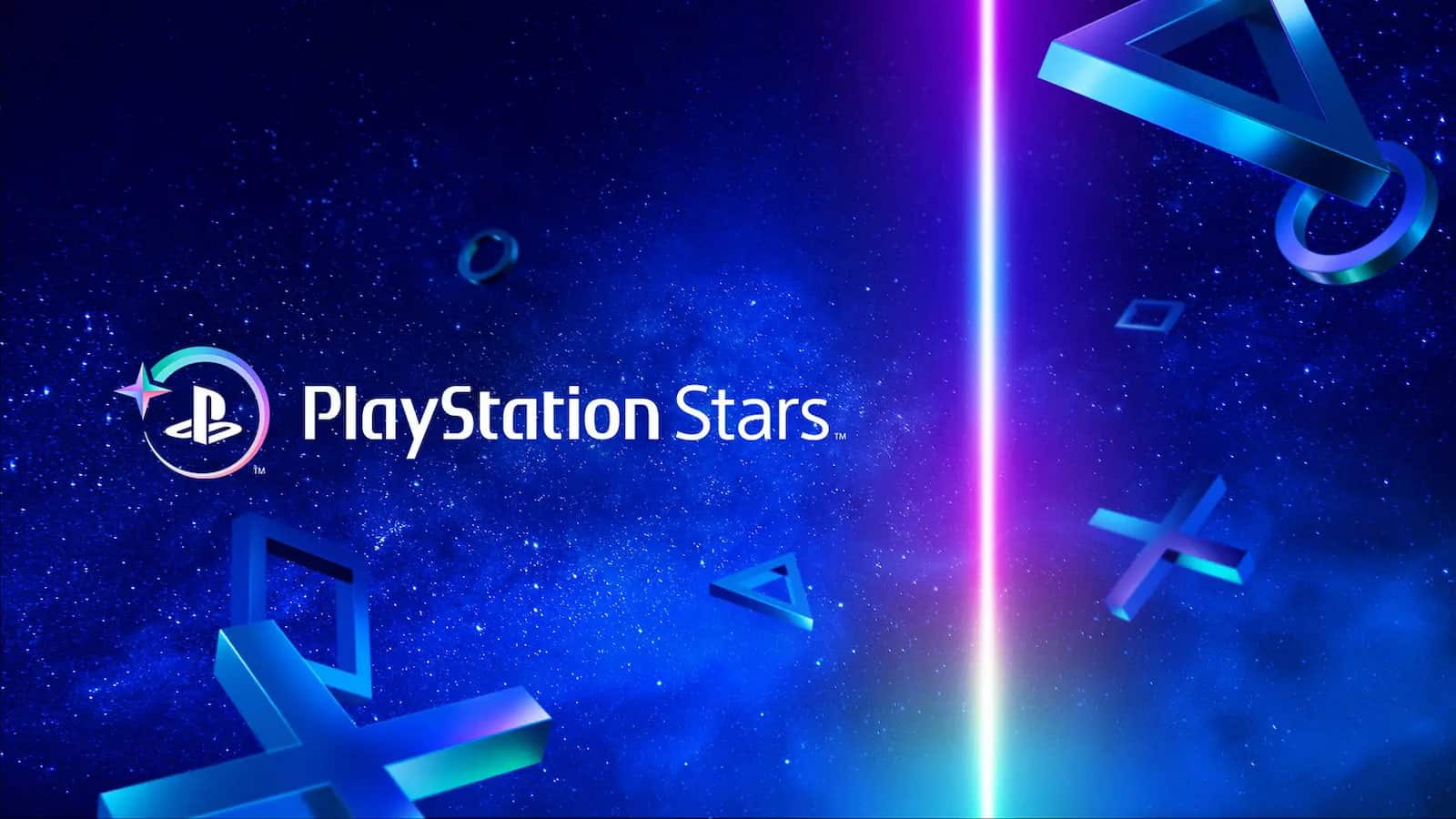 The launch of Sony’s new PlayStation Stars loyalty program is just around the corner for some, and beginning in earnest today for others. After announcing the loyalty program back in July, Sony is ready to start rolling it out to players. Beginning with PS4 and PS5 owners in Asia today. The company says that it’s also planning to launch PlayStation Stars in other regions outside of Asia “soon.”

If you’re unfamiliar with PlayStation Stars, this is a loyalty program Sony devised to give players more incentive to play games on the console. Playing games and completing specific activities (like playing games) earns players rewards. Such as digital collectibles. You can also earn rewards points that can then be redeemed for goods like PSN wallet funds and more.

PlayStation Stars will launch in the US in October

It’s been just over a couple of months since the initial announcement of this program. And very soon PlayStation players in the US will be able to take advantage of it. Sony says that the loyalty program will open up for players in North and South America on October 5. That puts the arrival of it for US PlayStation console owners at exactly a week out.

Sony will then begin to roll out the program to users in Europe and Australia on October 13. So by the middle of next month, most or all PlayStation console owners should have access.

Joining the program is free although it must be done from an adult PSN account. The “full experience” of the program is also only going to be available through the PlayStation mobile app for now. With console availability coming “sometime in the future,” Sony says.

See also  Here's what is coming to Netflix in November 2022

You can however join the program through the official PlayStation website. But any further interaction will have to be done through the app on Android or iOS.

The only way to earn rewards and digital collectibles is through the program. With Sony confirming that nothing can be traded or sold between players. The company also notes that there are certain “benefits” to being a PlayStation Plus member in relation to PlayStation Stars, the membership is not required to join.