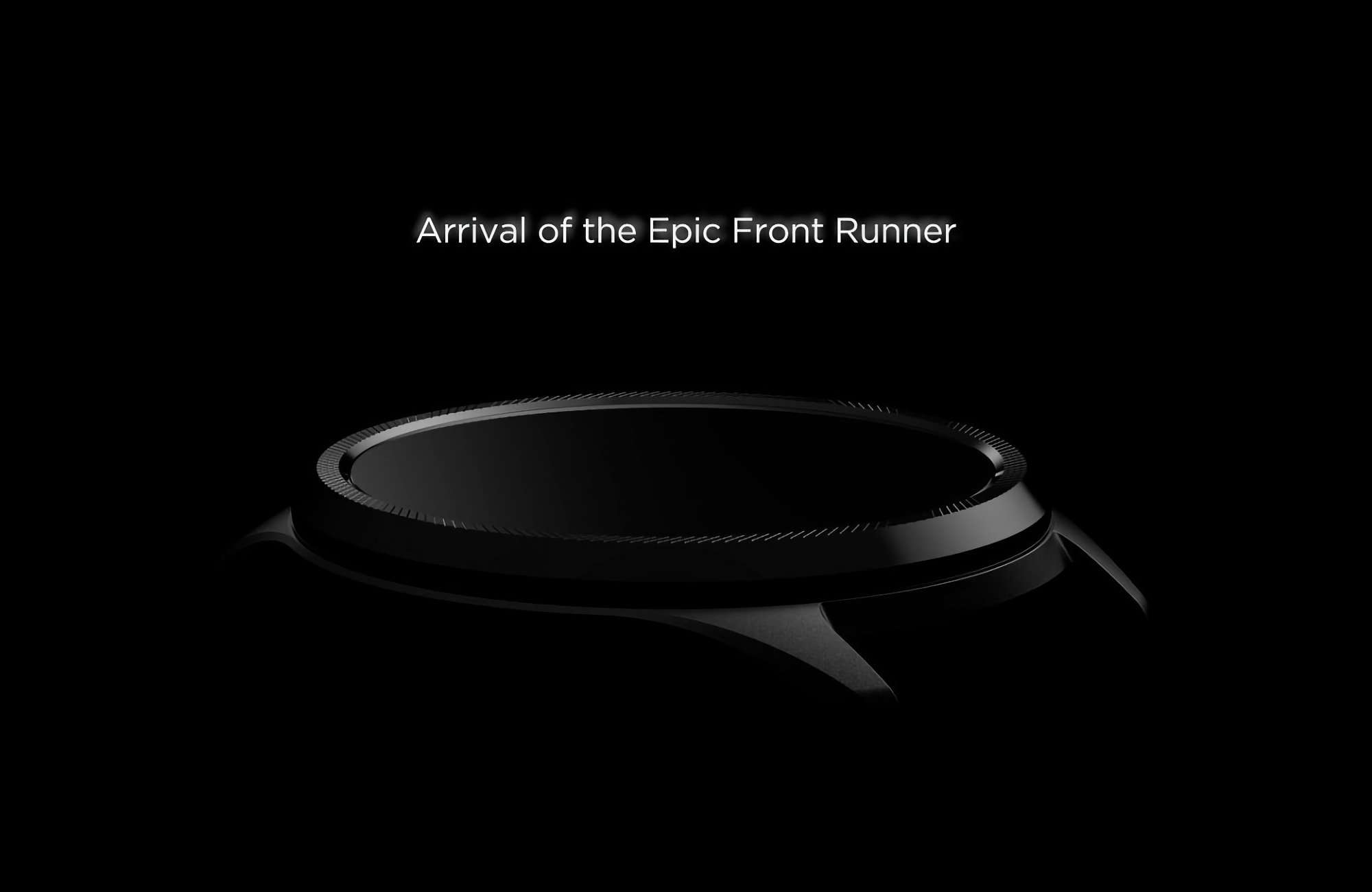 A new leak has surfaced giving users a peek at the TicWatch Pro 5, Mobvoi’s upcoming Wear OS smartwatch. The leak, spotted by 9To5Google, showcases just a couple of views of the device. But it’s enough to give you an idea of the overall design. Even if you don’t get to see it the watch from every angle imaginable.

Based on the leak, the TicWatch Pro 5 will feature a sleek design. The surface of the watch case that surrounds the display has a knurled pattern for a more sophisticated and textured look. This draws the eye to it a bit and makes the design less boring. It also appears that the watch will come in a black colorway with a matching black silicone sports band. Although, Mobvoi will probably release the watch in other colorways too.

The watch also comes with a single crown button this time around as opposed to two like on the previous model of the watch. While a flat button sits just above the crown. The TicWatch Pro 5 is also rumored to come with Wear OS 3. It’s also likely to be the first watch with the Snapdragon W5+ chip. Though the leak doesn’t mention this particular detail, Mobvoi has already confirmed it would launch a smartwatch with this chip in 2022. Since that didn’t happen, it’s very likely that this is the watch that will feature that chipset.

Of course it is also possible that the company could have more than one watch coming in 2023. With a second unannounced watch to be the device carrying the Snapdragon W5+.

⌚️ Leak: Mobvoi TicWatch Pro 5 – one of the first watches to ship with Snapdragon W5(+) and Wear OS 3 pic.twitter.com/FIg8BEcMQR