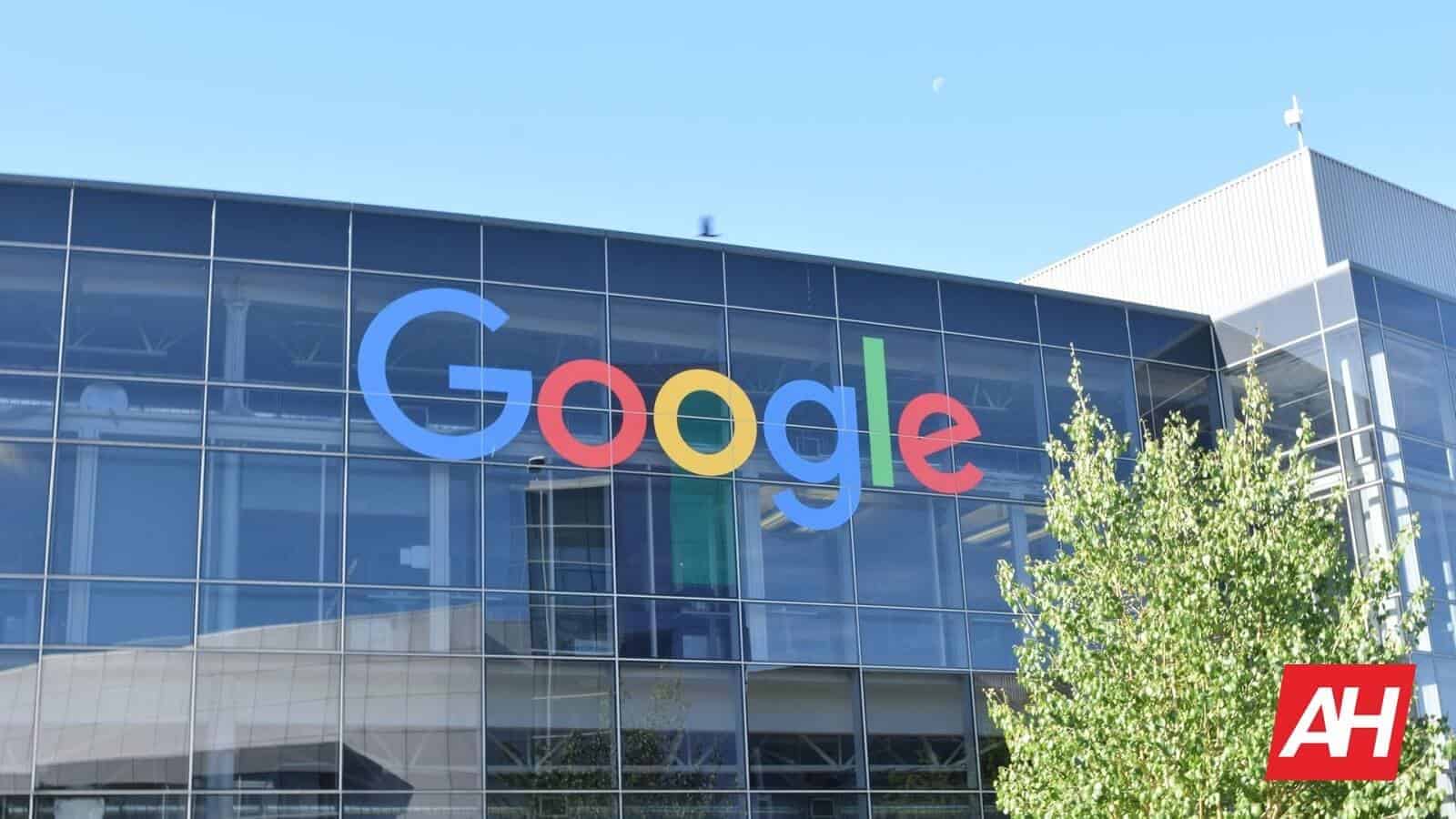 Back in December last year. Google took action in order to disrupt the operations of the Glupteba botnet. The company also filed a case in the Southern District of New York, which is the lawsuit in question.

Google says that it made “the explicit decision to name the criminal actors behind Glupteba as defendants in the suit, to expose them and their various shell companies”.

The company clarifies that this is not a common tactic, but that it felt it was important to disrupt their ability to operate covertly online. It is also highlighted that the actors are based in Russia, and that there was fear they “could attempt to abuse the U.S. court system by litigating from abroad with no intention of complying with the court’s orders and could try to use the legal process to get information about Google’s defense mechanisms”. That’s exactly what happened, says Google.

Glupteba botnet operators will have to pay Google’s legal fees

The Court realized this lawsuit has merit, and issued monetary sanctions to Glupetba botnet operators. They’ll have to pay Google’s legal fees.

“It is now clear that the Defendants appeared in this Court not to proceed in good faith to defend against Google’s claims but with the intent to abuse the court system and discovery rules to reap a profit from Google,” said Denise Cote, who is a Federal Judge in charge of this case.

Google added that it is “pleased with the outcome” and that it believes this will “have significant ramifications for online crime”. Do note that Glupteba botnet operators have resumed activity on some non-Google platforms and IoT devices.