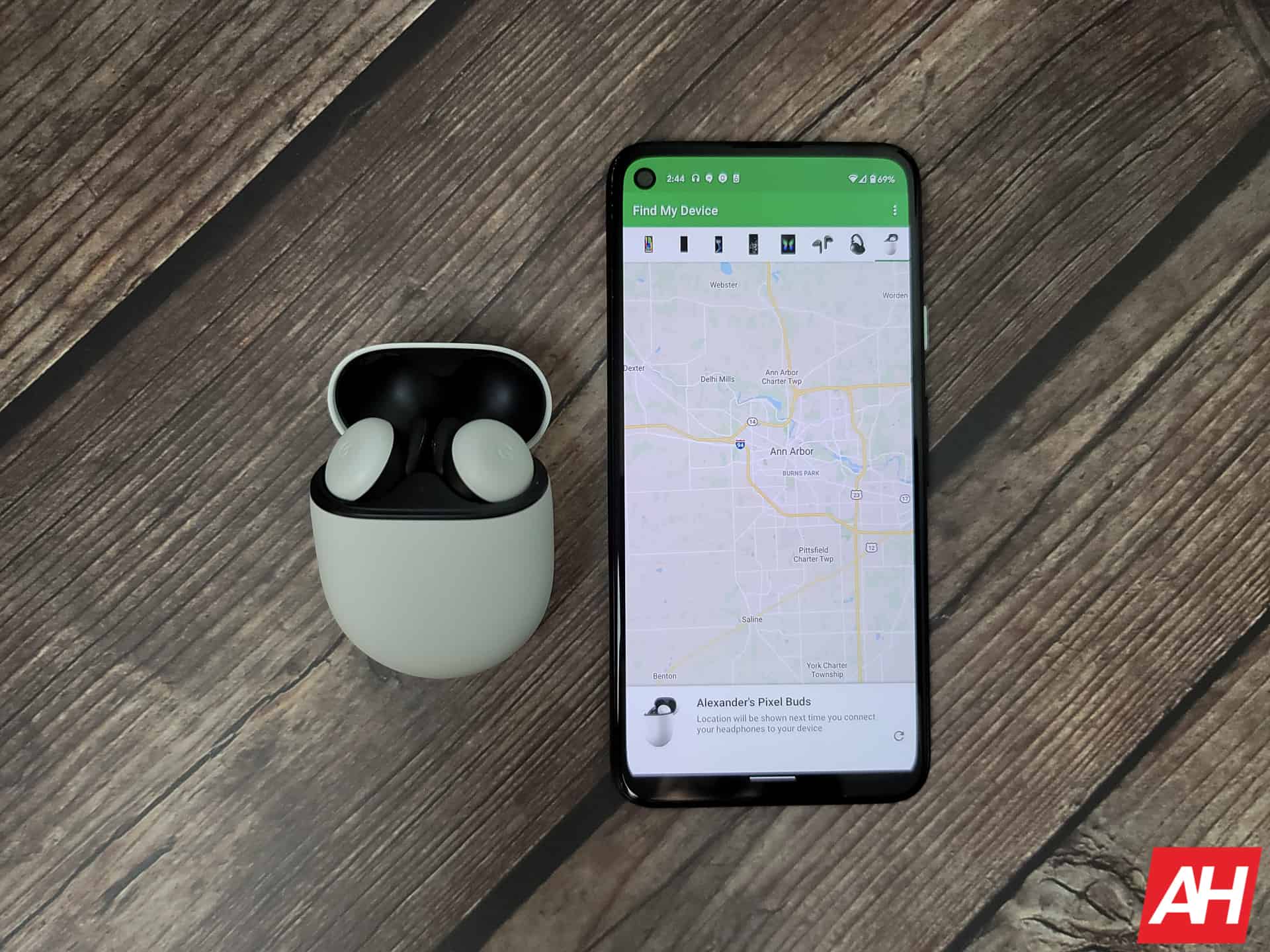 Google debuted a new official design language for Android with the launch of Android 12 in 2021. Dubbed Material You, it brought a much-needed UI overhaul to the world’s most popular mobile operating system. The company has since been updating all of its first-party Android apps with the new design, taking its own sweet time for it. Find my Device is the latest Google app to get the Material You makeover.

As spotted by Android Police, Google’s Find my Device app for Android devices recently picked up an update to version 2.5.001. While there doesn’t seem to be any major functional change to the app, the new version does bring an aesthetic overhaul. The Material You design language is all over the app’s UI. According to the new report, Find my Device now lets you select the device you want to track if you have multiple devices linked to the Same Google account. You will get a list of all your phones, smartwatches, and earphones at the very beginning when you open the updated app.

Meanwhile, if you have multiple Google accounts logged in to the phone on which you’re using the Find my Device app, you first need to select an account. The account picker expectedly gets a Material You makeover. Once you have selected an account, you can then proceed to select the linked device that you want to track. The app will then show you a map with the last known location of the selected device. This space has been redesigned too, though the dialog box at the bottom is still there. It contains the device’s battery percentage, network status, and the options to play a sound, secure the device, or erase the device.

Google’s Find my Device app gets Material You makeover

As you can see in the screenshots above, the Find my Device app on Android no longer has green as the predominant color. Instead, Google now lets you match the device’s light or dark theme in the app. Overall, this redesign makes the app modern and more in line with the rest of the Google ecosystem on Android. The Find My Device website hasn’t received any redesign but we hope the company has it in the pipeline. Meanwhile, if you have this app installed on your Android device, you can click the button below to download the new, Material You-themed version from the Google Play Store.