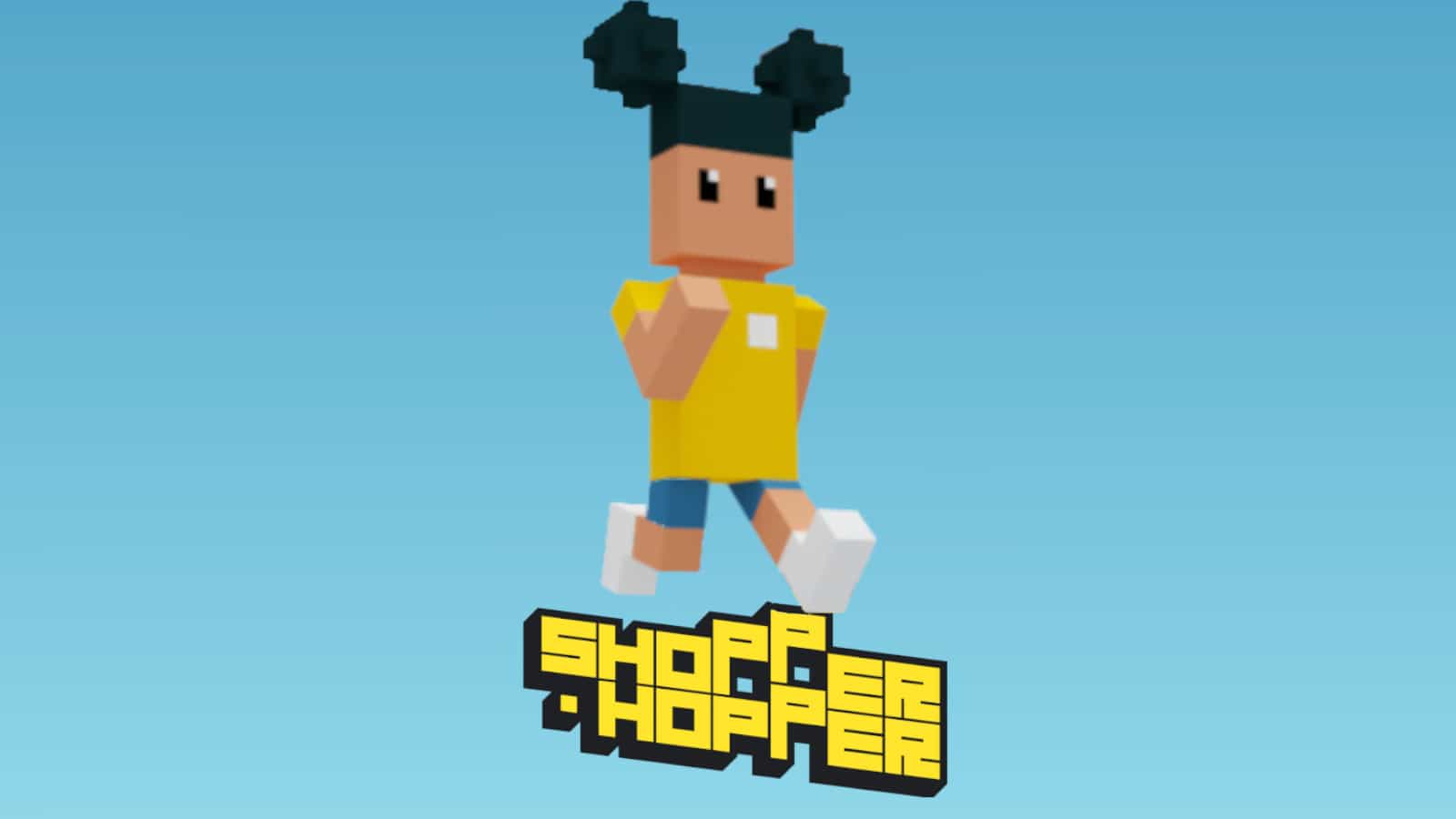 Black Friday was last week, and Google had some items on sale, of course. However, the company added a little something extra for people who purchased items on Black Friday. Customers received a little cardboard kit that, when put together, formed a tiny arcade machine. What you would do is slip your phone (preferably a Pixel 7 phone) into it, and you would see your phone’s display on the arcade display

What game was that? Why, Shopper Hopper

Google included a game along with this mini arcade machine, and it’s called Shopper Hopper. It’s a simple endless runner that has only one mechanic: hop. You play a character who’s just walking down a crowded sidewalk.

What you have to do is hop over obstacles that get in your way. These include traffic cones, people carrying sheets of glass, and other pedestrians. Obviously, if you hit any of them, the round ends.

During the round, you will see cups of coffee and Google shopping bags floating in the air. The coffee will make your character Invincible for about 5 Seconds, and the Google bag will give you additional points.

After the round, the game will rack up your points and show you your ranking. There are two rankings that the game will show you: one for the world, and one for your country.

Obviously, Shopper Hopper won’t be a contender for the best app of the year. However, it seems to be a fun and adorable marketing ploy to get more people talking about the Pixel phones. Being able to turn your phone into a tiny arcade is pretty neat.

If you’re interested in trying this out, you can visit the page link below. From there, you will scan a QR code to access the game.