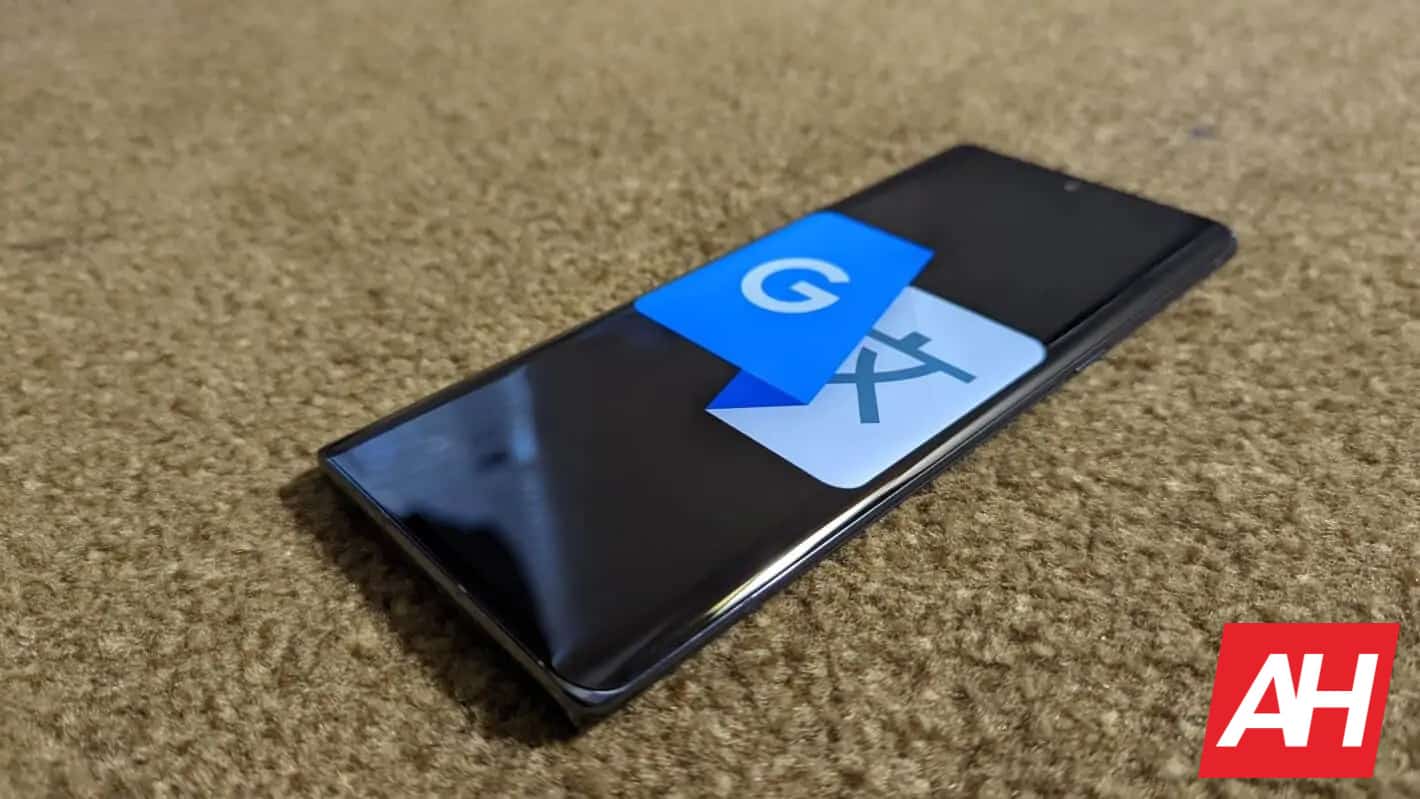 If you want to have a fast translation done, you’ll most likely use Google Translate. This is an extremely useful tool, and it even works offline. Now, according to a Google blog post (via Android Police), Google Translate Offline now supports 33 more languages.

Translating a phrase into another language is most effective when the device is connected to the internet. The device can access a large online data of translations to deliver you a wide range of languages. Also, those databases can be updated over time to better improve the quality of the translations.

While this is true, there’s always the chance that you’ll need a translation done when you’re not connected to the internet. This is why the app lets you download different languages. This allows you to translate when you’re not online.

While you can translate a plethora of languages using Google Translate, the pool of languages you can use offline is much shallower. Thankfully, Google is looking to change this. The company just announced that you’ll be able to download 33 more languages.

If you typically use Google Translate for your translations, then you’ll want to be sure to download these languages. The company tells you how to do so on this page.

In Other Google News: The Google Clock App Now Lets You Record Your Own Alarms

Google just released a new update to the Google Clock that allows you to record your own custom alarms. There’s a new option that will take you straight to the Pixel sound recorder. From there, you’ll just record your audio, and it will automatically be placed into the alarm picker. For the time being, it looks like this feature will be a Pixel-exclusive feature.