Just before the start of the holiday season, Google rolled out a slew of new features to Google Maps, Search, Lens, and Shopping. Google announced these features back in September during the Search On Event.

Google announced it will launch a new visual search experience called Live View. This feature will roll out to Google Maps on Android and iOS starting next week for select cities such as London, Los Angeles, New York, Paris, San Francisco, and Tokyo.

In the blog post, Google said, “Say you’re visiting New York with plans to knock out your holiday shopping and catch up with friends. Lift your phone and tap on the camera icon in the search bar to see nearby stores and other places like coffee shops, banks and ATMs. Google explained With AR-powered directions and arrows, you can see what direction they’re in and how far away they are — and even spot places that aren’t in your immediate view (like a clothing store around the block) to get a true sense of the neighbourhood at a glance.”

To find other places, users can click on categories to explore what restaurants, bars, dessert shops, parks and transit stations are nearby. Besides the information being displayed, users can also see other key information, such as whether the location is busy, if it’s open, price range, etc.

See also  Honor Pad 8 Review: This Should Be Your Next Tablet 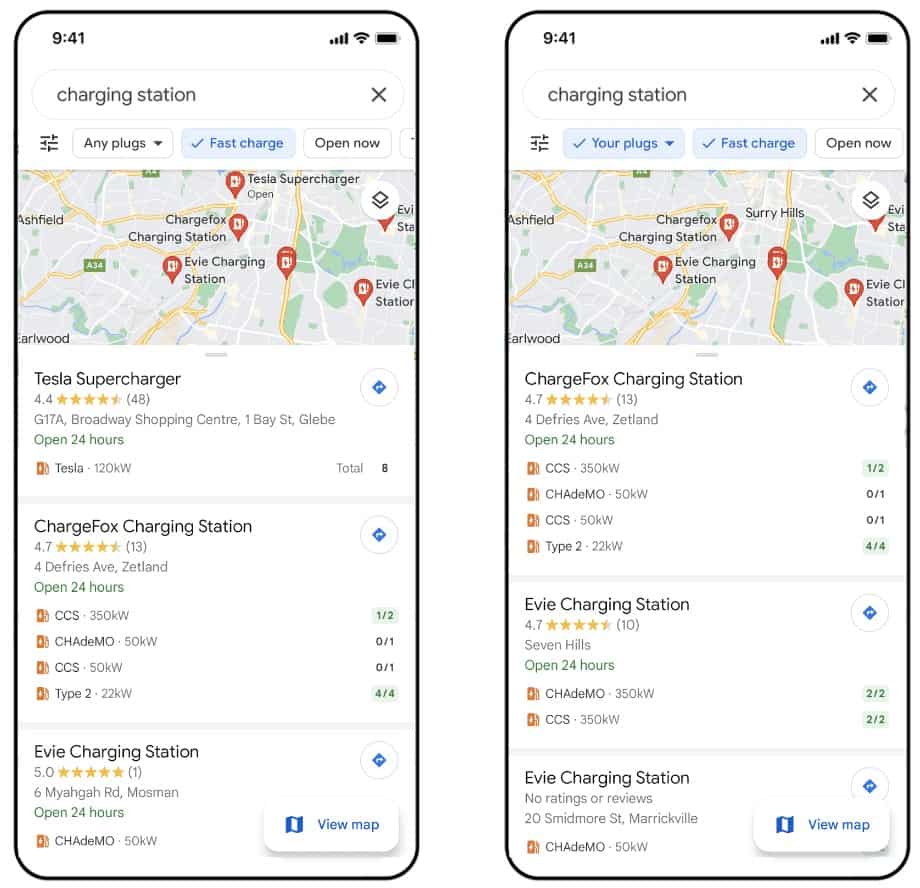 Google announced it will expand its “accessible places” feature globally after initially launching it in the U.S., Australia, Japan and the U.K. in 2020. Google designed this feature to help people determine if a place is wheelchair accessible. To use this feature, users need to turn on the “accessible places” feature in the settings of Google Maps. Users can also see if a place has accessible seating, restrooms and parking.

Starting today, Google announced its users will now be able to search for their favorite dish in a restaurant. To use this feature, users need to type in the dish’s name followed by “near me” to find places that serve it, the price, and the ingredients.

Another feature getting added to the Search enables users to find specific food near them. To use this feature, users need to open Lens in the Google app for Android or iOS to snap a picture or take a screenshot of a dish and add the words “near me” to find a place that sells it nearby.

Google has partnered with major shoe brands like Saucony, Vans, and Merrell to allow users to shop for shoes using 3D renders and augmented reality (AR). Therefore, users can now start by searching for a sneaker type, such as “Shop blue VANS sneakers” and tap “View in my space.”

Google would also make it easier for its users to find their exact foundation match. Google’s new photo library features 148 models representing a diverse spectrum of skin tones, ages, genders, face shapes, ethnicities and skin types. Therefore, making it easier for users to better visualize what different products will look at them.

Google explained in the blog post, “Here’s how it works: Search for a foundation shade on Google across a range of prices and brands, like ‘Armani Luminous Silk Foundation,’ You’ll see what that foundation looks like on models with a similar skin tone, including before and after shots, to help you decide which one works best for you. Once you’ve found the one you like, just select a retailer to buy.”