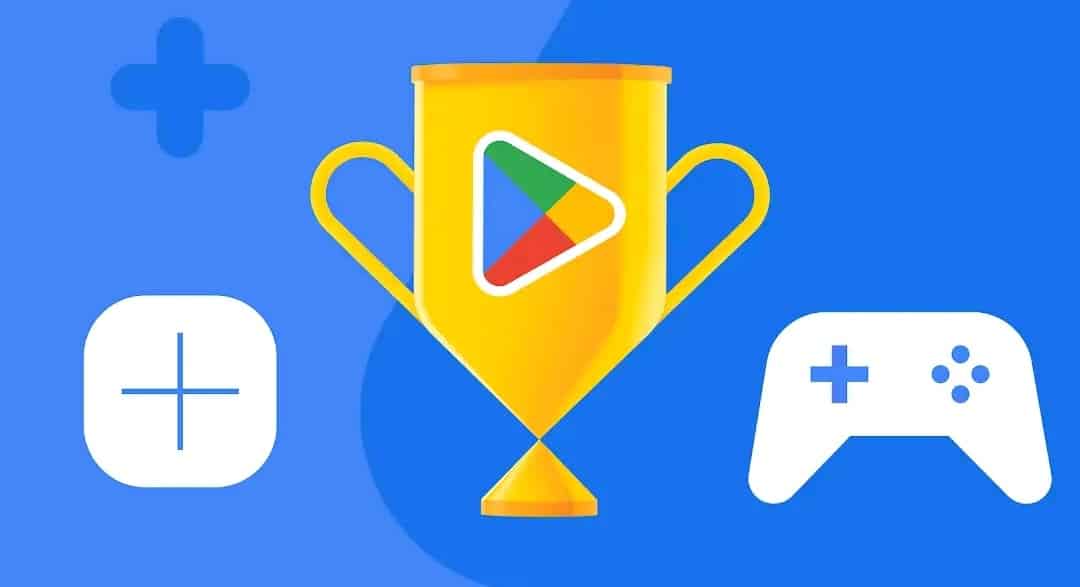 Google has announced Google Play’s best app and game awards for 2022. As is the case every year, Google picks the best Play Store software across a number of categories, and this year’s winners are official.

You can find your specific country’s winners in the Best of 2022 section of the Play Store. Google did announce a bunch of winners in general, though, as per usual. So, let’s talk about those announcements.

Let’s kick this off with the two categories many of you are most interested in. The best app of 2022 is Dream by Wombo. That app is AI-powered, as it generates art based on set parameters. We actually talked about it earlier this year.

For the best game, Google chose the Apex Legends Mobile. This game is really popular in the Esports circles, and it’s constantly in the top 10 download lists, basically. Here’s everything you need to know about the game.

Users’ choice picks are also out

Google did also announce a bunch of ‘Users’ choice’ awards, of course, as per usual. For the best app, users chose BeReal, while Apex Legends Mobile gets a double win, as users preferred it as well.

BeReal, for those of you who don’t know, is a photo sharing app, in a way. It inspires you to share a photo with your friends on a daily basis. It’s an interesting concept.

There are a ton of additional categories that Google announced, and we can’t really go over them all. You can check them all out by yourself, but we will mention some of them.

The Best for Fun game is PetStar, while Breathwrk won the Best for Personal Growth award. The Best Everyday Essentials app went to Plant Parent. The Best Hidden Gems award went to Recover Athletics, while the Best Apps for Good award was given to The Stigma App.

The Best for Wear app is Todoist, while the Best for Tablets award went to Pocket. There are also some new categories this year, one of which is Best for Chromebooks, and the first winner of that award is BandLab.

The Best Multiplayer game award went to Dislyte, while the Best Indies game award was picked up by Dicey Dungeons. Tower of Fantasy was mentioned as the Best for Tablets game.

Those are only some of the winners Google announced, while the company also announced some Honorable Mentions for a ton of categories.