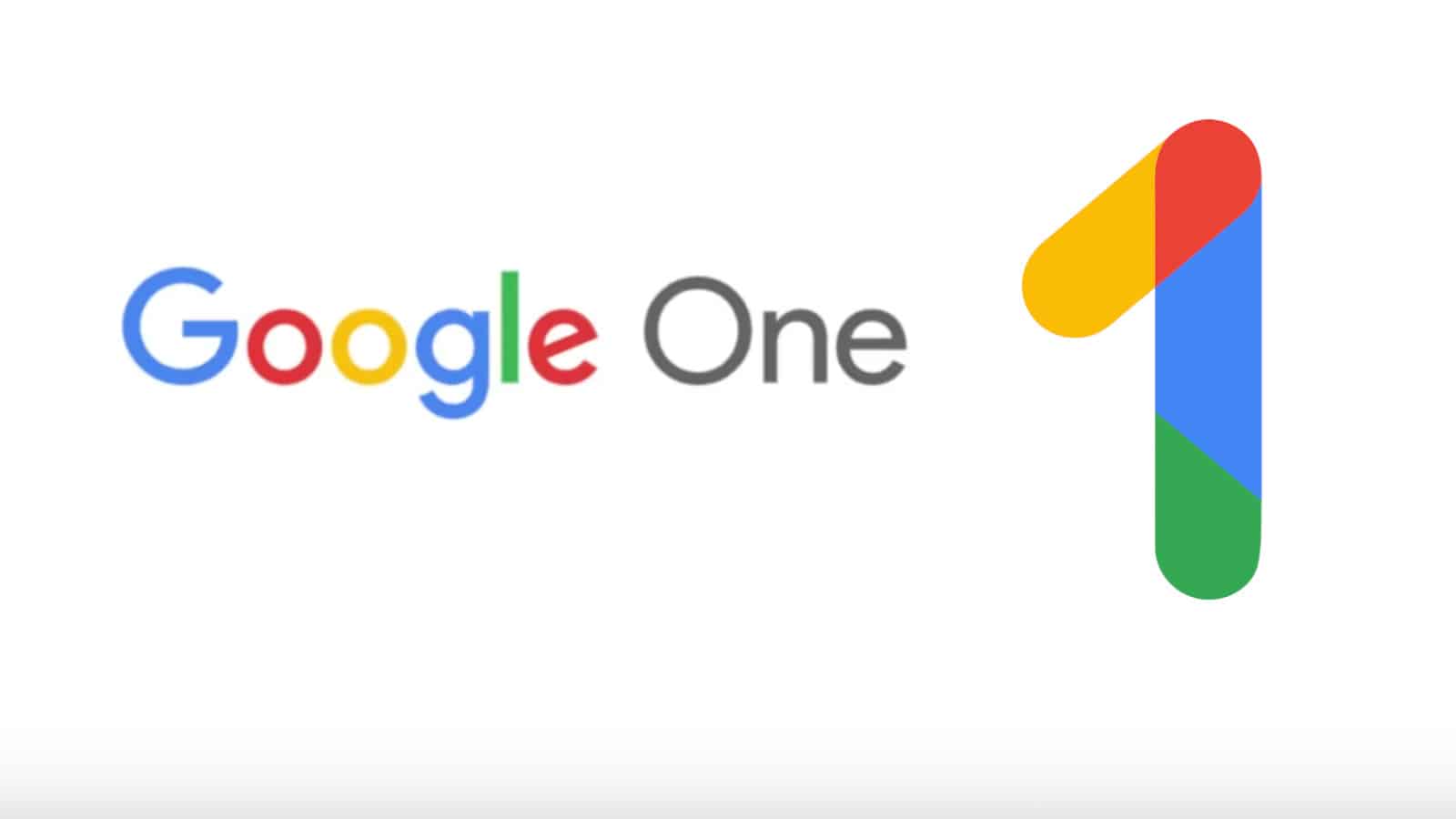 There’s a growing list of apps that have surpassed a billion downloads, and Google One is the next one to join the club, according to 9To5Google. This is the search giant’s cloud storage platform.

As more smartphones make it into more hands, the number of apps gaining more than a billion downloads is increasing. Apps like Facebook, TikTok, Google Translate, Twitter, Netflix, Instagram, etc have already crossed this line on the Google Play Store. Now,

Now, when an app has more than a billion downloads, it doesn’t mean that it has over a billion active users. It just means that the Download button was pressed a billion times. A lot of downloads come from people downloading the same app on different devices.

In any case, if an app was able to wrack up such a high number of downloads, it means that the app is pretty popular.

Google One was downloaded a billion times

Joining the ranks is Google One. This is the company’s cloud storage platform. It should come as no surprise that Google One surpassed a billion downloads. It’s a staple for every Google account owner, as every account gets automatic storage. When you make a Google account, you start off with 15GB of cloud storage for free. That’s enough to get most people started off on the right foot. This also applies to Google Photos storage.

The cheapest plan will cost you $1.99/month ($19.99/year). With that one, you’ll get 100GB of storage to share with up to five people. You’ll also have access to Google experts for help.

Next up, there’s the $9.99/month plan ($99.99/year). You’ll have a full 2TB of storage along with 10% back when shopping at the Google Store, a Workspace premium account, and the Google VPN added to your plan.

Check out the plans here