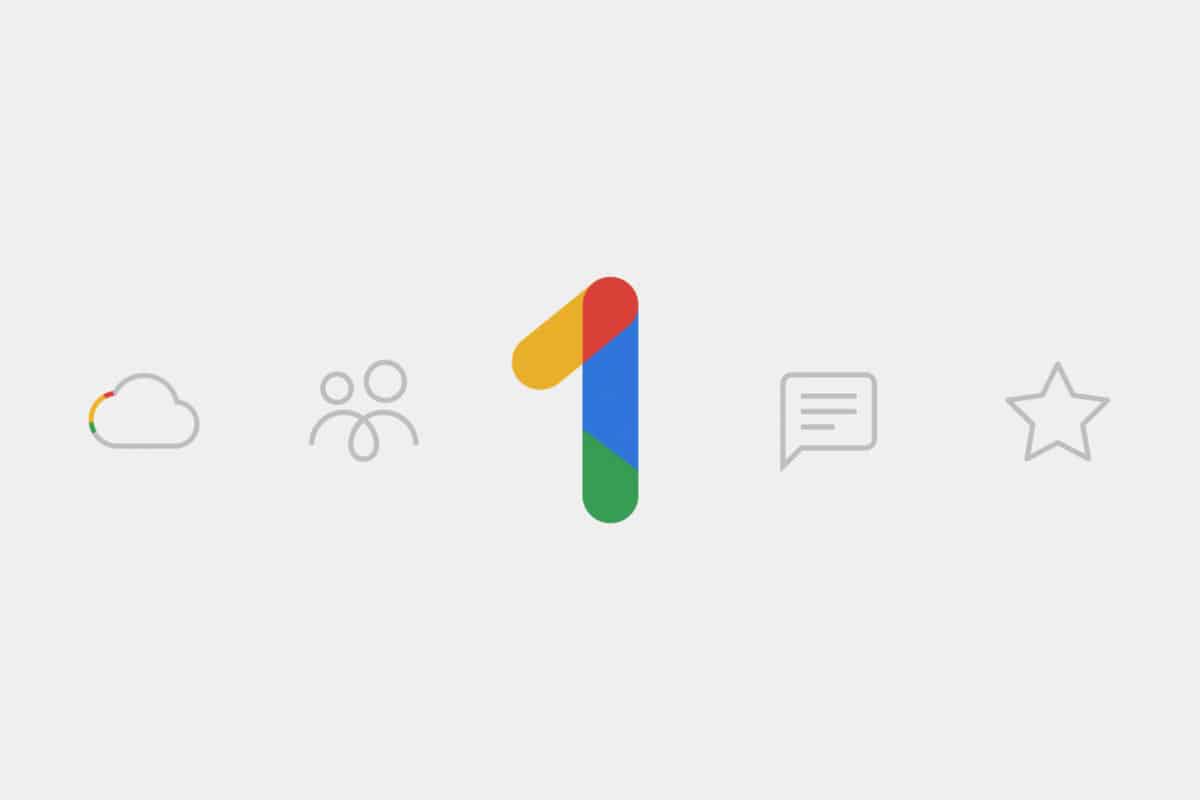 After revealing its Pixel tablet, Google has finally shifted its focus to the tablet segment. Google has been hard at work trying to optimise Android for tablets with the launch of Android 12L, which aims to take advantage of the bigger displays on tablets. Earlier this year Google pledged to roll out a tablet-optimised UI of over 20 first-party Android apps. The next app getting this update is Google One. As promised, Google One for Android will get a tablet redesign which was previewed back in May.

Last month, the redesign for Google One began when the home screen changed to a grid layout. The new layout makes more information visible to the user. Highlighting details about VPN status, storage space, the clean-up tool and backups.

The new update brings an always-visible sidebar that will replace the bottom bar from the previous design. It consumes less space and displays more information. In portrait orientation, the sidebar collapses and hides the Membership Plans, Settings, Help, Send Feedback, Privacy Policy, and Terms of Service sections in a separate drawer.

The Google One logo now appears on the top left corner with Home, Storage, Benefits, and Support. Links to Membership plans, Settings, Help and Send feedback are also there. Therefore, making for a more consistent experience.

A similar update rolled out to other apps like Google Photos, Google TV, and Play Store.

What is Google One?

Google One is a cloud storage subscription service with a set of cloud-based data management tools that tie in with other Google services. Every Google account owner gets 15GB of free cloud storage through Google One, which used to be part of Google Drive. Therefore, all the Google-owned services like Photos, Drive and Gmail share the same Google One storage.

This storage can run out quickly if you back up every photo, video and document on your device. Therefore, Google One offers paid subscriptions for expanded storage in case you run out of the free 15GB. Other features of Google One include Google One VPN, Google One family sharing, free nest hardware (Premium plan), free Google Play Store credit, and more.