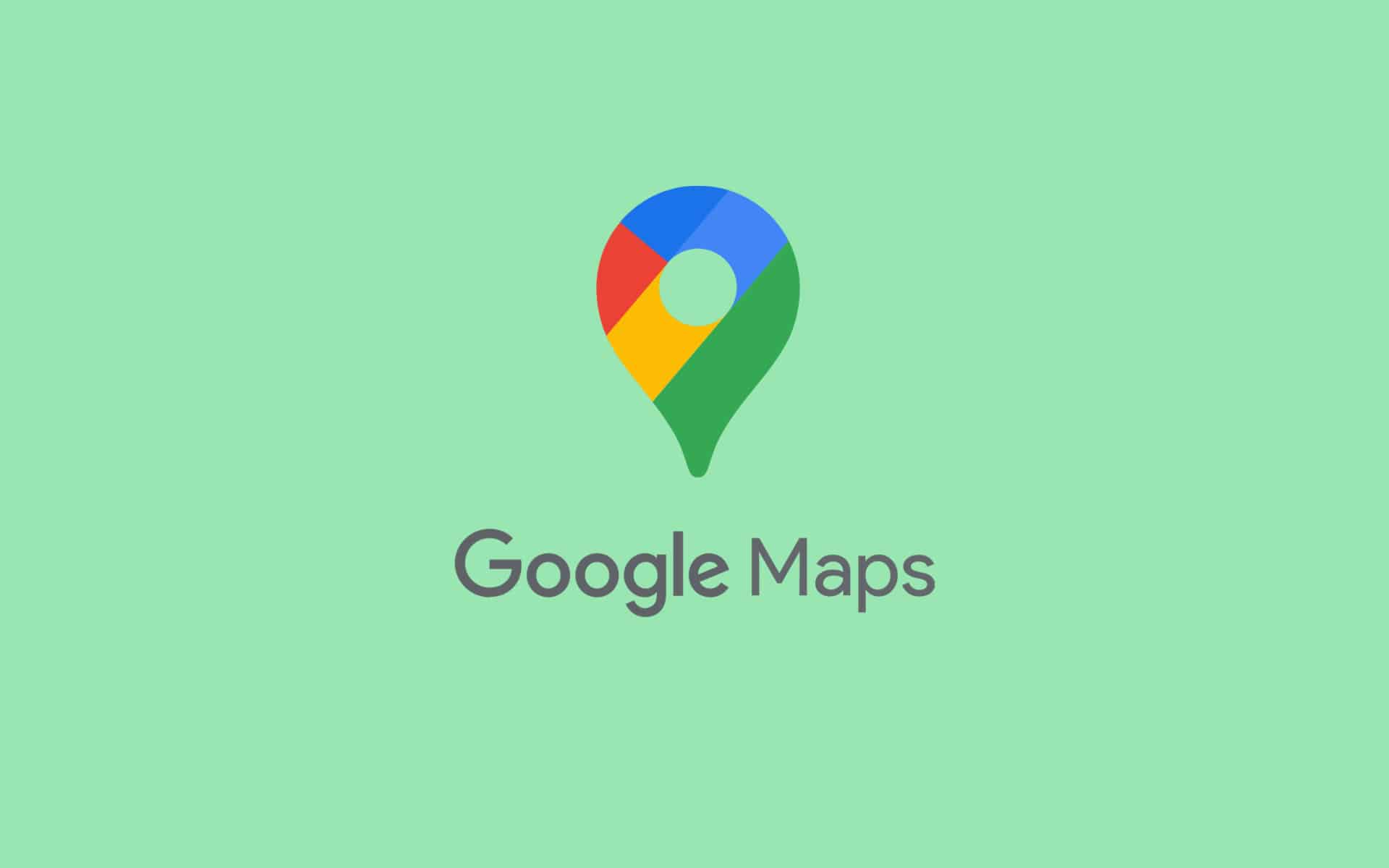 It’s become evident over the past year that Google wants to wash its hands of Wear OS 2. Now, it’s all about Wear OS3. Adding to this notion is the fact that the Google Maps tile is no longer available for Wear OS 2 devices.

Wear OS 3 is Google’s latest wearable operating system. It launched (sort of) last year with the Galaxy watch 4 smartwatchs. Samsung had possession of Wear OS 3 for more than a year while Google worked to launch its own smartwatch. That was the Google Pixel watch.

Now that Wear OS 3 is in full swing, Wear OS 2 is fading into the sunset. While new smartwatches may launch with this operating system, we can’t expect any future updates.

Google Maps is no longer available for Wear OS 2

Google Maps on Wear OS allows you to quickly and conveniently navigate using only your smartwatch. This puts all directions and the map on your wrist.

If you use a Wear OS 2 device, and you want to use the Google Maps tile, you’re in for some disappointment. Google appears to be killing off some of its apps on wear OS 2. During Thanksgiving, a user found that Keep Notes for wear OS was gone.

Now, according to 9To5Google, the Google Maps tile is no longer available for Wear OS 2. If you search for Google Maps or Google Keep notes for your Wear OS 2 device, you will get the ” does not work on your device” message.

This is a massive sucker punch to people using Wear OS 2 devices, as wear OS 3 is still pretty scarce. A limited number of manufacturers are equipping their devices with Wear OS 3. The wildly expensive Pixel Watch has it, as well as a few others but that’s it. This means that the majority of the wear OS community is being left in the dust.

Any person can find utility with the Google Keep app or the Google Maps app. Getting rid of wear OS 2 compatibility will definitely make a lot of people upset.

They could always upgrade to a wear OS 3 device, but given the state of the economy, that’s becoming less and less of a necessity (and a possibility). Google will undoubtedly face some backlash for this decision.