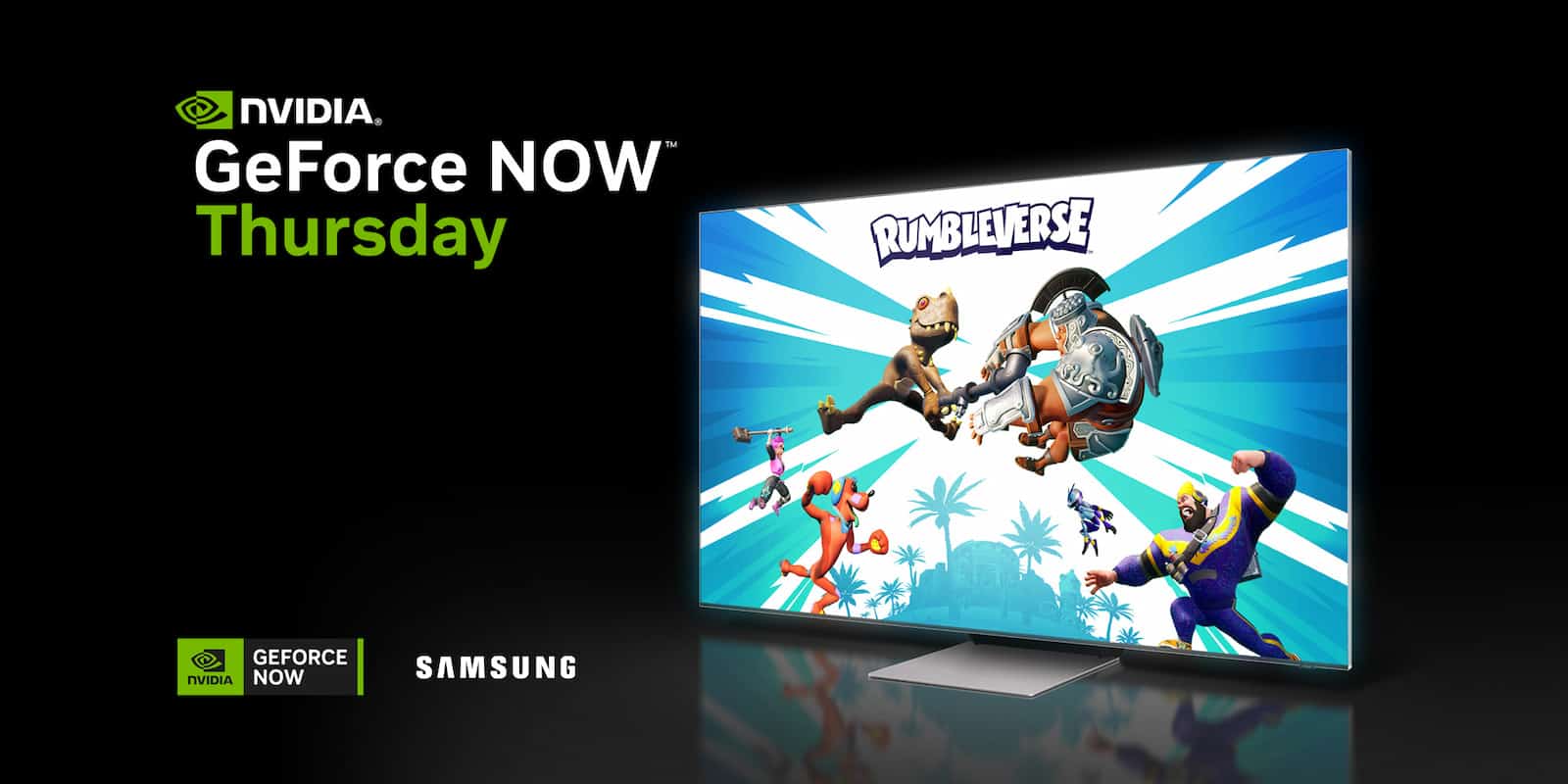 GeForce NOW is getting a big 4K upgrade for Samsung TV owners this week. NVIDIA is pumping up the performance for those who use their Samsung TV to stream games through the GeForce NOW service. An activity that was made possible thanks to Samsung TVs that have the Gaming Hub app installed. While GeForce NOW access in general was already available, it was slightly more limited.

That changes soon with the upcoming update. Of course, NVIDIA is also adding in a new crop of games to be streamed. So if you were looking for something new to play this weekend, NVIDIA has you covered.

Now when we say new, we don’t necessarily mean “new release games.” At least not in the sense that they’re newly released on all platforms. They are technically new releases for GeForce NOW, since they’re just now being added to the service. That being said, there are 10 games being added today and 7 of them are in fact new releases on Steam. 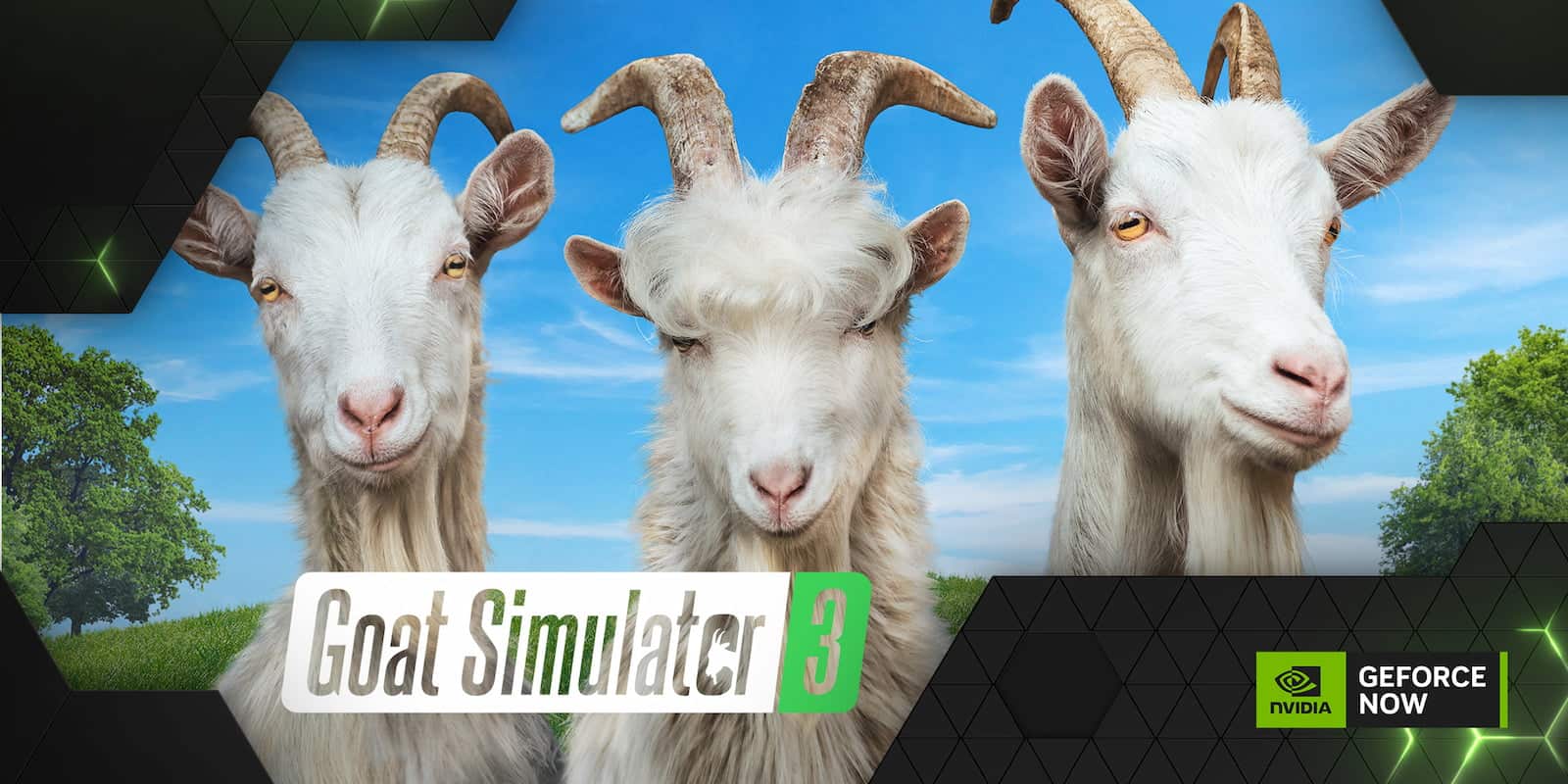 A few things here. This is initially only going to be available on select 2022 Samsung smart TVs. However, Samsung is rolling the Gaming Hub out to select 2021 models as well. So before long, owners with last year’s models will get the chance to enjoy this content. The other details to pay attention to are that this will be native 4K streaming and you will need an RTX 3080 membership to have access. Because only the RTX 3080 membership offers up to 4K streaming.

NVIDIA also states that this will begin rolling out to users at the end of this month. So it likely isn’t available to anyone as of today. As for the new games added today, here’s what’s on offer.

The seven new release games on Steam includes two highly anticipated and well-known titles. Warhammer 40,000: Darktide, and Goat Simulator 3. The other five new releases include Ballads of Hongye, Bravery and Greed, TERRACOTTA, Frozen Flame, and Nobody – The Turnaround.

The last three games being added this week are Caveblazers, The Darkest Tales, and Tenants.