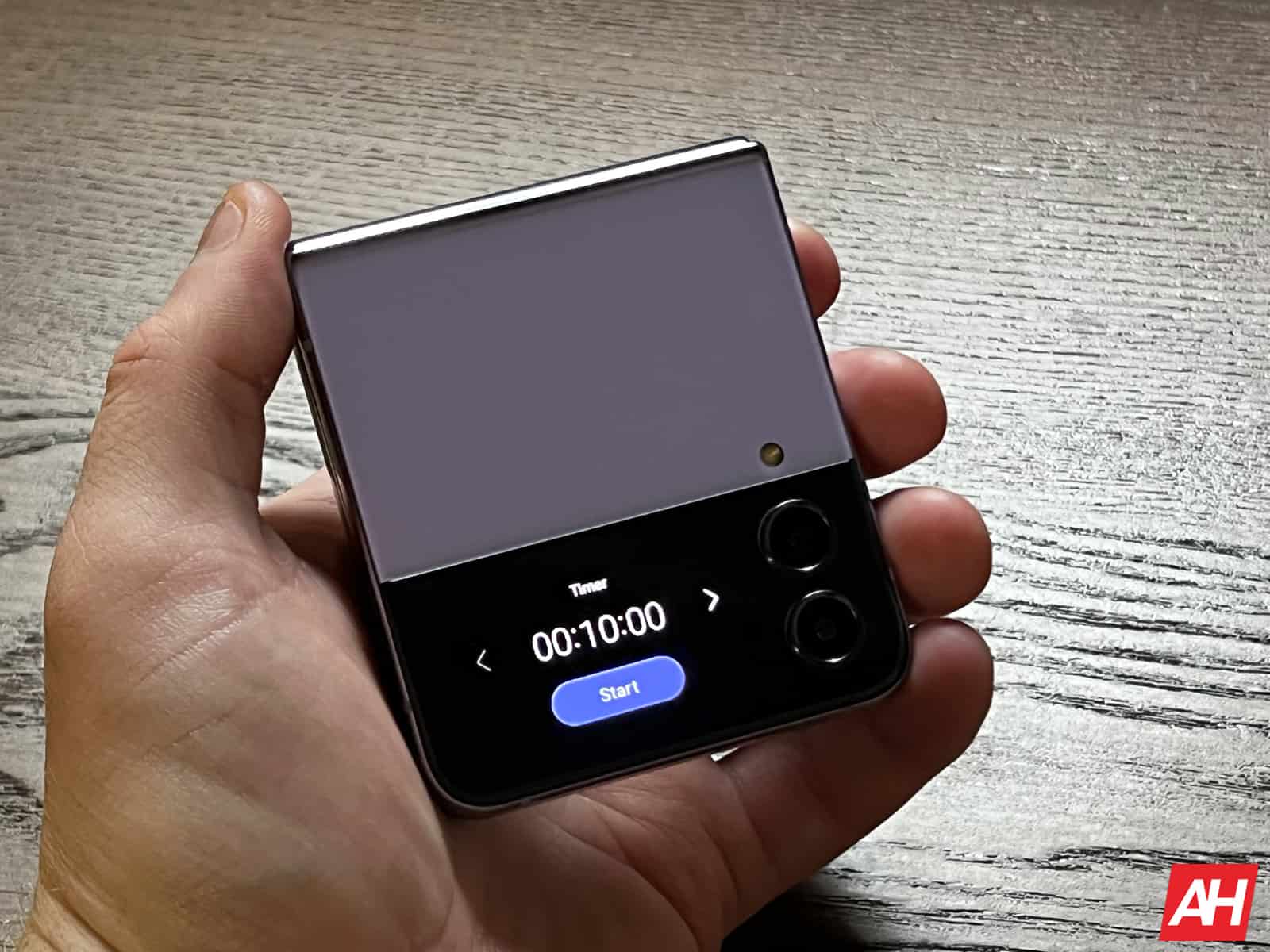 Samsung‘s latest foldables are getting the Android 13 update in the US. The Galaxy Z Fold 4 and Galaxy Z Flip 4 are both picking up the new Android version along with the company’s One UI 5.0 custom software. The stable build is initially only available to users in the beta program, but should soon expand to everyone. A global rollout should also be right around the corner.

The Android 13-based One UI 5.0 stable update for the unlocked Galaxy Z Fold 4 in the US comes with firmware version F936U1UEU1BVK3. The new firmware version for the unlocked Galaxy Z Flip 4 also ends with BVK3. Since carrier-locked models weren’t eligible for the beta program, the big Android update isn’t available for those yet. But the wait shouldn’t be much longer.

Since this release is only for beta users, the changelog doesn’t mention much. The OTA (over the air) package is also fairly small, weighing just over 360MB for the Galaxy Z Fold 4. But the full stable build will be quite large, as the updates for the likes of Galaxy S22 and Galaxy S21 series weighed more than 2GB. After all, this update contains plenty.

The One UI 5.0 update for Galaxy devices brings a UI redesign. Samsung has tweaked various UI elements, made the app icons bolder, and improved system animations to enable a smoother user experience. The company has also added more customization options and improved privacy and security features. The phones are also getting tons of new features, improvements, and optimizations.

Additionally, the Galaxy Z Fold 4 and Galaxy Z Flip 4 are receiving the November security patch with this release. Samsung recently revealed that this month’s SMR (Security Maintenance Release) patches more than 60 vulnerabilities. These include Android OS flaws as well as issues specific to Galaxy devices. Several vulnerabilities patched this month were labeled critical by the company.

Samsung’s Android 13 update has reached over a dozen Galaxy smartphone models over the past couple of weeks. But the Galaxy Z Fold 4 and Galaxy Z Flip 4 are the first foldables to pick up the new Android version. This release should open the gates for the Galaxy Z Fold 3, Galaxy Z Flip 3, and older Z-series models. Note that the original Galaxy Fold will not get Android 13. Debuted with Android 9 Pie in 2019, the phone has already picked up three major Android OS updates. It will also receive fewer security updates in the future.