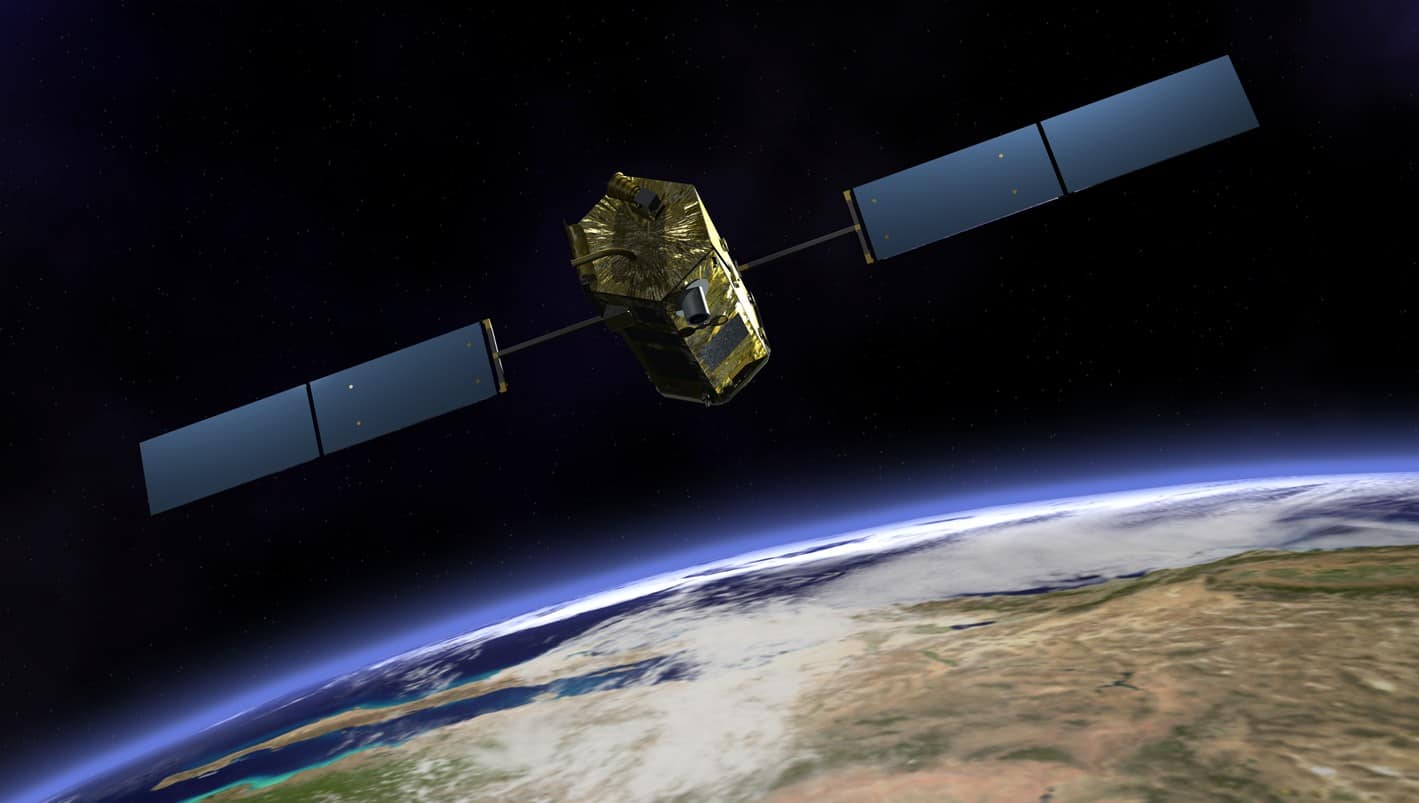 Samsung is planning to equip its Galaxy S23 flagships with a satellite communication system. The Korean smartphone giant is reportedly working with Virginia-based company Iridium Communications for this technology. Much of the work is already done, The Elec reports. But Samsung is still reviewing the implementation of the technology in the upcoming Galaxy flagships.

Satellite communication on smartphones isn’t a new concept. Perhaps we already have devices out there with this technology. Huawei’s Mate 50 Pro series and Apple’s iPhone 14 series both let users connect to a satellite for emergency communication. The former uses the Chinese satellite system Beidou to enable sending and receiving of short text messages. Apple’s system, meanwhile, is limited to emergency rescue requests with satellites from Lousiana-based Global Star facilitating the communication.

Samsung has been reportedly working on this tech for the past couple of years. It requires specialized antennas that can communicate with low Earth orbiting (LEO) satellites. After two years of hard work, the Korean firm is finally ready with a solution. Along with the required antennas, it has also developed technology that integrates the existing mobile communication modem and the satellite communication modem for signal processing.

According to the new report, Samsung doesn’t want to limit its satellite communication system to just text messages. It also plans to enable the transmission of small-size images. Iridium Communications has a constellation of 66 LEO satellites and the Korean firm wants to leverage those to maximum benefit. Since smartphones have limited space inside them, the company can’t use large antennas. And this limits the ability to communicate over voice or high-speed data.

The new report suggests that Samsung has yet to take a final call on whether to offer its satellite communication system on the Galaxy S23 series. The company may decide over the next few weeks as the devices are nearing mass production. Even if it does equip the new flagships with this tech, its availability may be limited to select markets. Perhaps Samsung may keep it exclusive to the Ultra model. We will let you know as and when we have more information.

Back in August, a rumor surfaced that the Galaxy S23 series will feature the world’s largest fingerprint sensor. We are talking about Qualcomm’s 3D Sonic Max sensor, which has a dimension of 20 x 30mm. It is significantly larger than the 4 x 9mm sensor found inside the Galaxy S22 series, which should mean faster reading of fingerprints with fewer misreads. The rumor has now been backed by another source.

The same source has also claimed that Samsung will begin the mass production of the Galaxy S23 series in mid-December. An official unveiling is expected in late January 2023, or in early February. Stay tuned for more information.