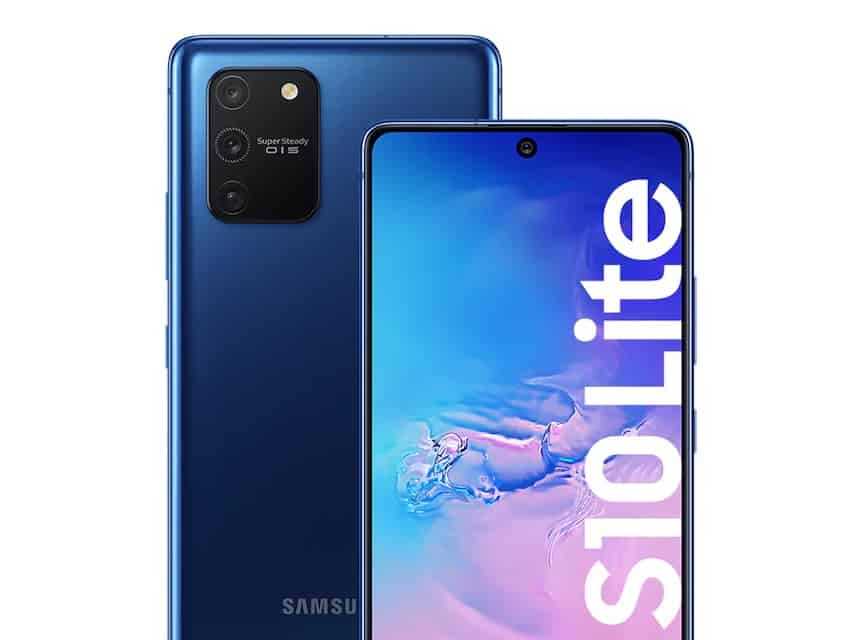 The Galaxy S10 Lite has joined Samsung‘s rapidly-growing list of Galaxy devices getting the Android 13-based One UI 5.0 update. The affordable flagship is picking up the new Android version in Europe, or more specifically, in Spain. A wider rollout should follow in the coming days.

The Android 13 update for the Galaxy S10 Lite is rolling out with firmware version G770FXXU6HVK5 in Spain (via). It brings all the latest features that are part and parcel of Google’s version of Android as well as Samsung’s One UI 5.0 custom software. For starters, we have new camera features, improved Bixby Routines, OCR (optical character recognition), new editing features, and improved stock apps.

Additionally, Samsung has slightly tweaked the UI, made the app icons bolder, and made screen transitions smoother with improved animations. The company has also introduced new customization options for the clock style and other system UI elements. These customizations are easier to make as well, thanks to direct access from the lock screen. You get privacy and security improvements too.

The November security patch is also part of this update for the Galaxy S10 Lite. Samsung recently revealed that the November SMR (Security Maintenance Release) patches more than 60 vulnerabilities. These include Android OS flaws as well as vulnerabilities in the Korean firm’s device components and services. Some of the issues patched this month were labeled critical by Google and Samsung.

The Galaxy S10 Lite is the only model in Samsung’s Galaxy S10 series to get the Android 10 update. The regular Galaxy S10, Galaxy S10e, Galaxy S10+, and Galaxy S10 5G will all end their lives on Android 12. That’s because they debuted running Android 9 Pie out of the box. Launched in early 2019, the phones have received updates to Android 10, Android 11, and Android 12 since launch. And three major Android OS updates are all Samsung promises for the phones. So they will not get Android 13.

But the same policy makes the Galaxy S10 Lite eligible for the latest iteration of Google’s mobile platform. This model debuted in 2020 with Android 10 onboard. It has only received two major Android OS updates in its lifetime so far — Android 11 and Android 12. Android 13 will be the last one for it. If you’re using the phone in Sapin, the new Android version should be available t you anytime now if it hasn’t already. Samsung should release the update in other markets soon, including the US.