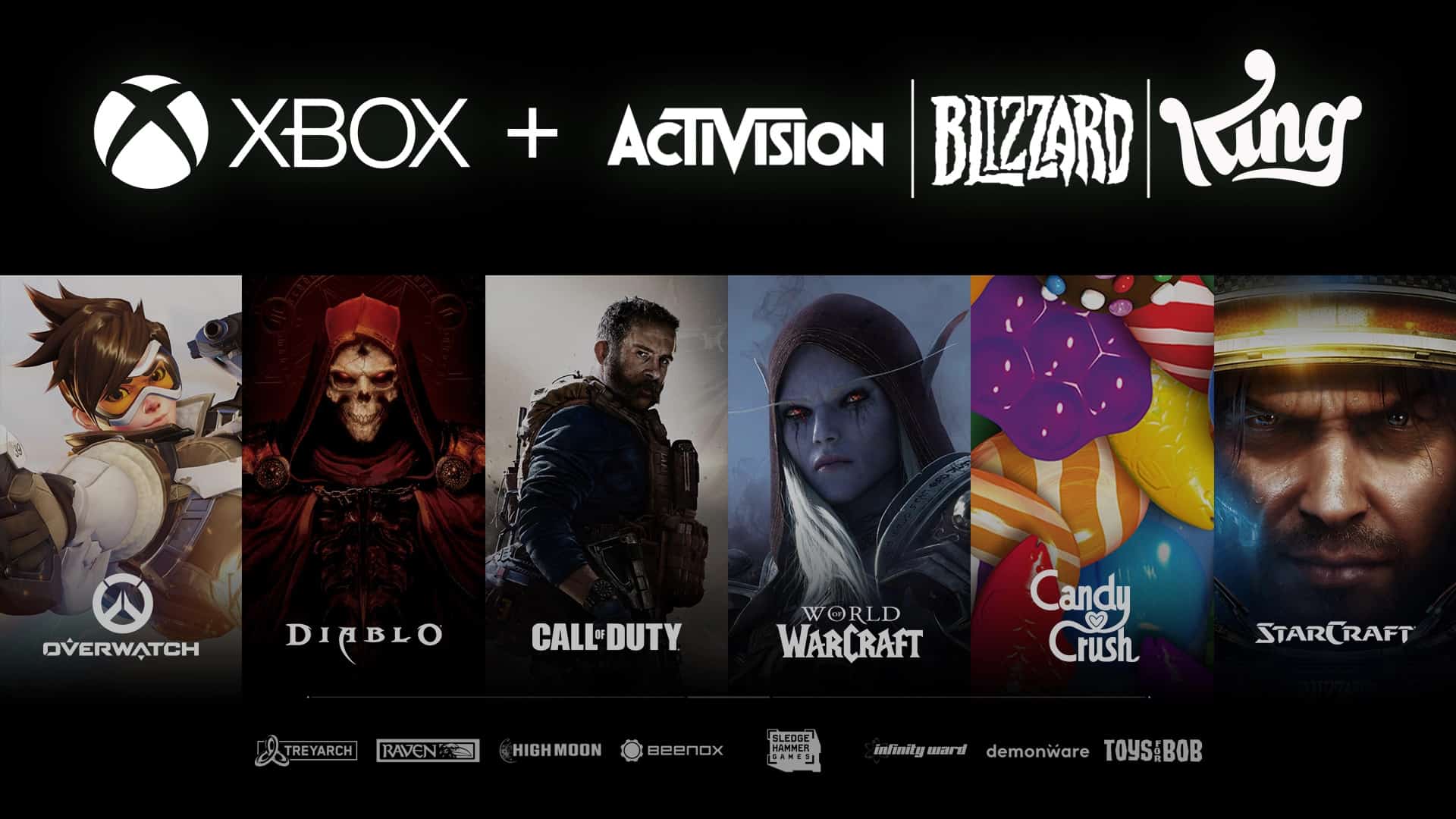 The FTC (Federal Trade Commission) might file a lawsuit against Microsoft to block the company’s $69 billion purchase of Activision, Engadget (via Politico) reports.

Microsoft’s offer to buy Activision Blizzard became a controversial deal from day one, and watchdogs believed Microsoft could hurt the competition with this purchase. The FTC started its investigation shortly after the news broke to the public, and now it might file a lawsuit against Microsoft and block the deal.

As per the source report, Microsoft has not been able to convince the commission. Now it should wait for the commissioners’ decision on filing the lawsuit or arranging a meeting with lawyers.

The FTC has yet to decide whether to file a complaint against Microsoft. Additionally, other regulators are also looking into the deal.

The FTC wants to block Microsoft’s deal with Activision Blizzard

Microsoft’s Activision purchase also caught the eyes of the UK’s Competition and Markets Authority (CMA) and the European Commission. Both agencies are evaluating the deal and investigating its violation of antitrust laws. They’re worried that Microsoft could gain an advantage over the rivals with the deal, which of course, can be a correct hypothesis.

Big Tech is getting bigger every year, making it harder for smaller companies to compete fairly in the market. Activision’s takeover will allow Microsoft to own the company’s major intellectual properties, including popular games like Call of Duty and World of Warcraft.

That is why Sony is one of the staunch opponents of this deal. The Japanese company is worried that Microsoft could turn popular games into Xbox exclusives and deprive PS5 owners of them.

Jim Ryan, Sony Entertainment America’s CEO, already claimed Microsoft has said it would only keep Call of Duty on PlayStation for three years after the current agreement expires. However, Xbox chief Phil Spencer said the company has no plan to take Call of Duty off of PlayStation consoles. While Sony is concerned about the future of PS5 games, Microsoft said in its latest filing with the CMA that Sony has more exclusive games than the Xbox.