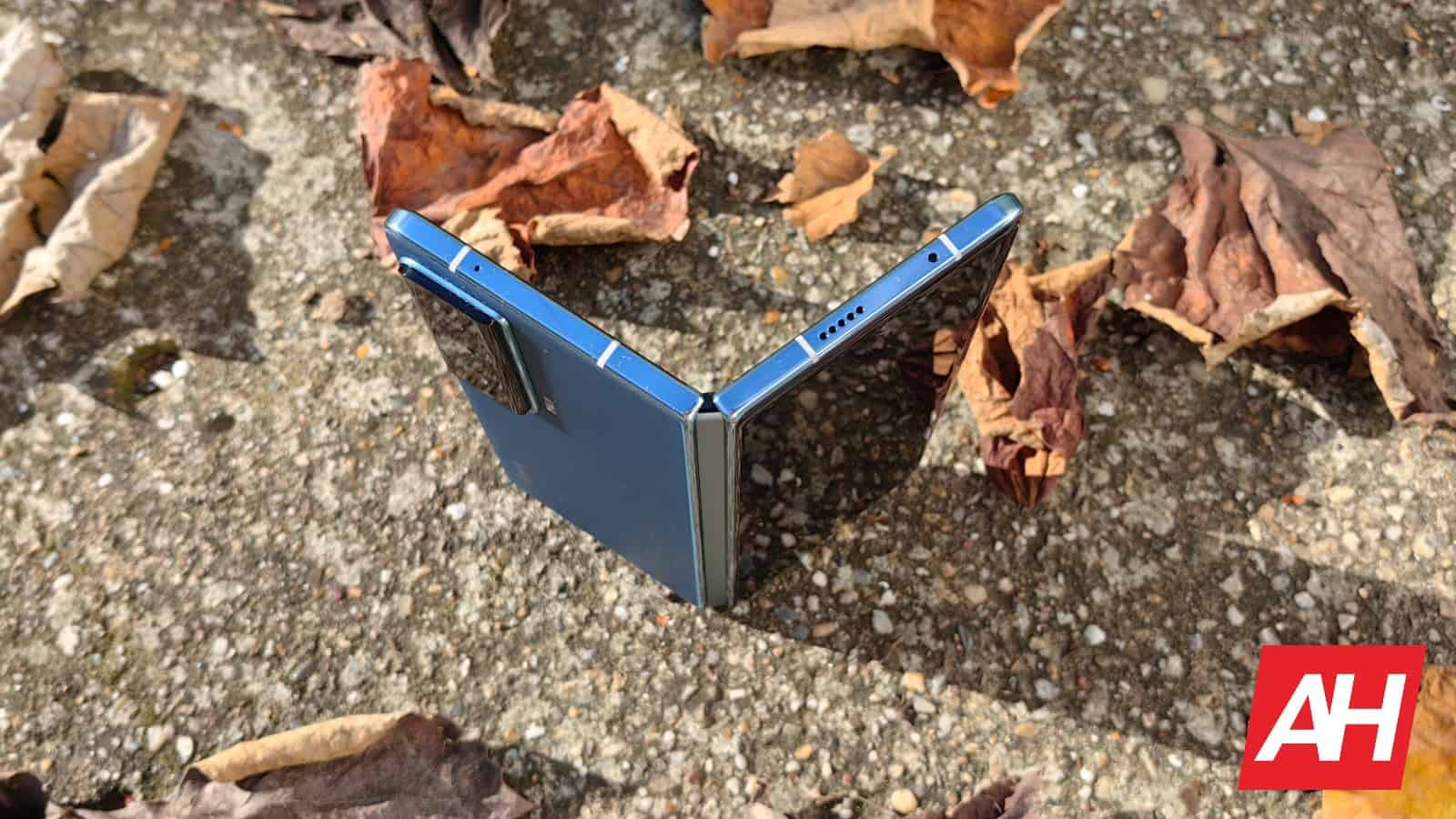 Research firm Trendforce has projected the global foldable smartphone market to grow about 45 percent this year. In a recently-published research report, the firm said that around 18.5 million foldables are expected to be shipped globally in 2023. The 2022 figure was 12.8 million units.

Samsung unsurprisingly captured the vast majority of the foldable market last year. Its Galaxy foldables accounted for about 82 percent of all such devices sold around the world throughout 2022. The Korean behemoth doesn’t have many competitors in this area. Most other companies with foldable smartphones currently, such as Xiaomi and Oppo, are pretty much limited to China. Samsung should remain at the top this year too, but its market share may come down significantly as more brands enter the market. Reports suggest as many as ten companies will launch a foldable phone in 2023.

Unfortunately, Trendforce’s report doesn’t break down the foldable market share of different vendors for 2023. The report primarily focuses on the market for hinges that go inside these phones. According to the firm, the value of the global market for hinges used in foldables will increase a healthy 14.6 percent year-on-year (YoY) in 2023 to reach more than $500 million. Current foldable smartphones either use a teardrop-shaped or a U-shaped hinge. The former helps reduce the crease along the fold line on the inner folding display more than the latter.

Samsung’s Galaxy foldables feature a U-shaped hinge. Unsurprisingly, the display crease has been one of the biggest complaints with these devices. But the company doesn’t seem to be switching to the teardrop-shaped hinge on the Galaxy Z Fold 5 and Galaxy Z Flip 5 this year. Instead, it may employ other methods to reduce the crease. The Korean firm is reportedly diversifying its hinge supply chain to cut costs. South Korean firm KH Vatech and the UK-based S-Connect are currently the only suppliers of the U-shaped hinge for its foldables.

The teardrop-shaped hinge, meanwhile, consists of more complex parts and is difficult to make. As such, it is costlier too. US-based Amphenol and Taiwanese firm Asia Vital Components are among the companies making these hinges. With more companies entering the foldable market this year, the competition will be higher among these suppliers. This should help reduce the cost of the hinge, effectively cutting the manufacturing cost of foldable smartphones. It remains to be seen who gives Samsung the toughest competition in the foldable market. The Galaxy Z Fold 5 and Galaxy Z Flip 5 should arrive in August 2023.