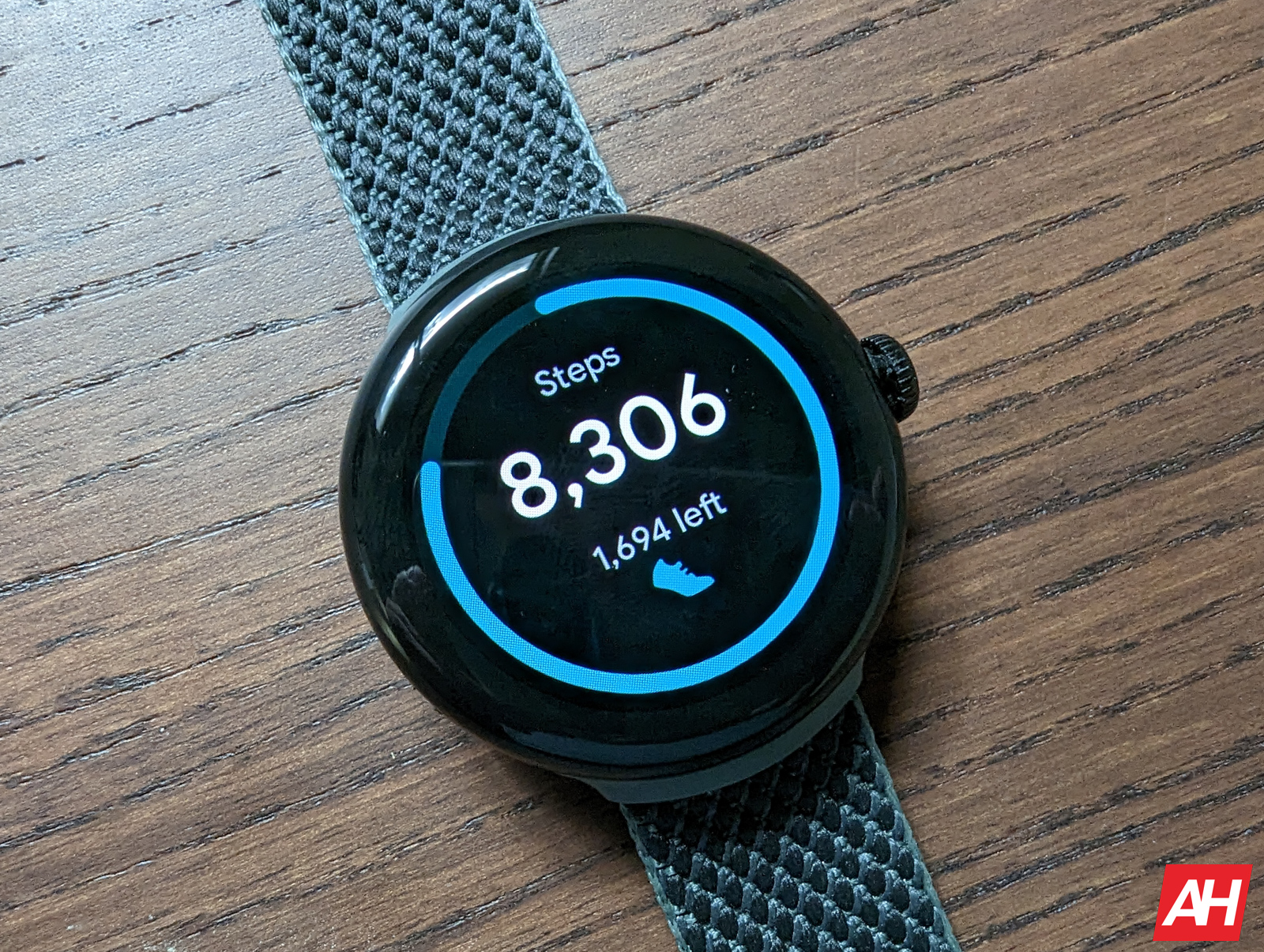 Google‘s Pixel Watch app is getting its first update since the company launched its first-gen smartwatch a month ago. The update brings a few bug fixes and functional improvements to help you get the best out of your new wearable.

Rolling out with build number 1.0.0.477318422, the new version of the Pixel Watch app brings better integration with Fitbit. According to Google’s release notes, setting up Fitbit on the app is now easier. You get a one-tap setup process, so you can get started quickly. Fitbit integration settings and sync information are also now accessible from the app’s home screen. These additions should enable you to use your Pixel Watch in tandem with Fitbit devices and services more efficiently.

Google is also adding the 3D tutorial of the Pixel Watch to the “Tips & support” section of the app. Earlier, this tutorial was only available in the Out of Box Experience (OOBE), i. e. during the initial setup. The tutorial gives you a detailed tour of the watch with guides and tips on various features so you can take maximum advantage of those. With this change, you can quickly revisit the tutorial should you ever get confused about any feature.

The official release notes for this update for the Pixel Watch app also mention undetailed bug fixes related to the eSIM setup. It’s unclear if users faced any problems while setting up the eSIM on their Pixel Watch. Perhaps Google discovered some minor glitches in the process and fixed those with the latest release. Either way, the latest version of the app should offer a more stable experience.

The Pixel Watch app is getting its first update

Google released the Pixel Watch app on the Play Store days before its first-ever smartwatch hit the market. The app serves as the smartphone companion for setup and settings configuration for the wearable. After a month of its existence, the app is getting its first update.

Google began rolling out this update for the Pixel Watch app on Monday. As usual, not everyone will get the new version immediately. The company says it could take a few weeks for the update to show up on the Play Store for everyone around the world. If you’re using the first-gen Google smartwatch, you can click the button below to download the latest version of the Pixel Watch app from the Play Store. If the update is not available for you, check again a few days later.