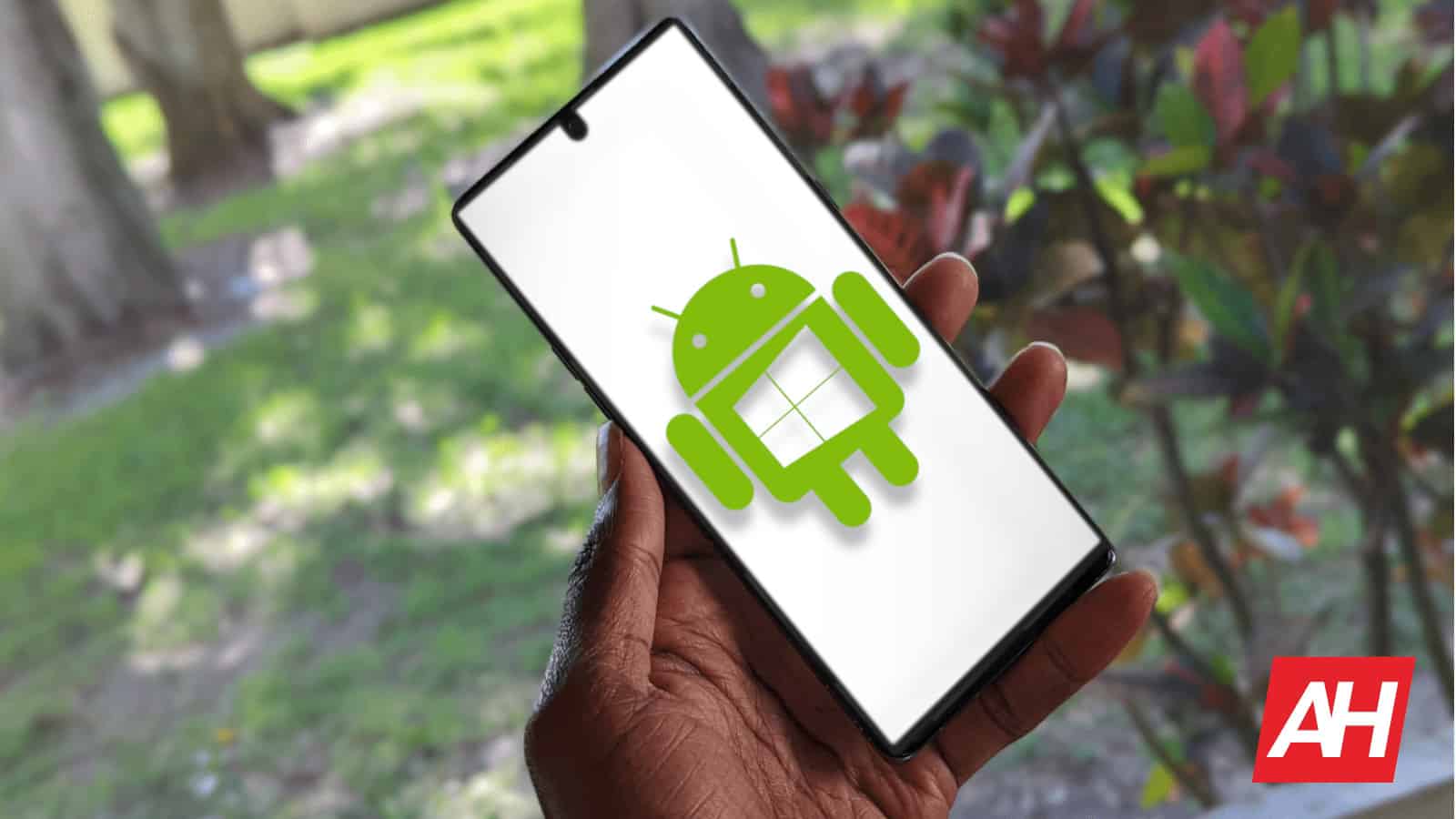 Back in the long ancient days of the mid-2010s, Microsoft had its own mobile operating system called Windows Mobile, and a lot of tech enthusiasts remember it. Now, it’s long gone, but some people want to keep the memory alive. If you want to relive the Windows Mobile days, there’s a nifty new emulator for Android that you can try out.

The Windows Phone emulator might let you play some old games

There are launchers that can make your phone look like it has the Windows Phone OS, but this emulator takes it to the next level. It’s called WPS on the GitHub, and it’s a true-to-form Windows Phone emulator.

If you’re interested in getting this emulator, there are some things you’ll want to know before you do. Firstly, WPS is in early development at the moment, so there’s no guarantee that the app will work. You can expect bugs in the software until a more stable version comes out.

Next, you can’t exactly go and get it from the Google Play Store. You’ll need to download and sideload the APK file, and that comes with its own risks.

Once you have the app installed and set up, there’s a chance that you could play some of the long-forgotten games that were on the platform. The folks at Android Police attempted to do this. However, using the Redmagic 7S Pro, they weren’t able to get the games to work.

While that’s true, it doesn’t mean that you can’t try it on your phone. Just know that this isn’t for people who aren’t used to sideloading apps. Install at your own risk.