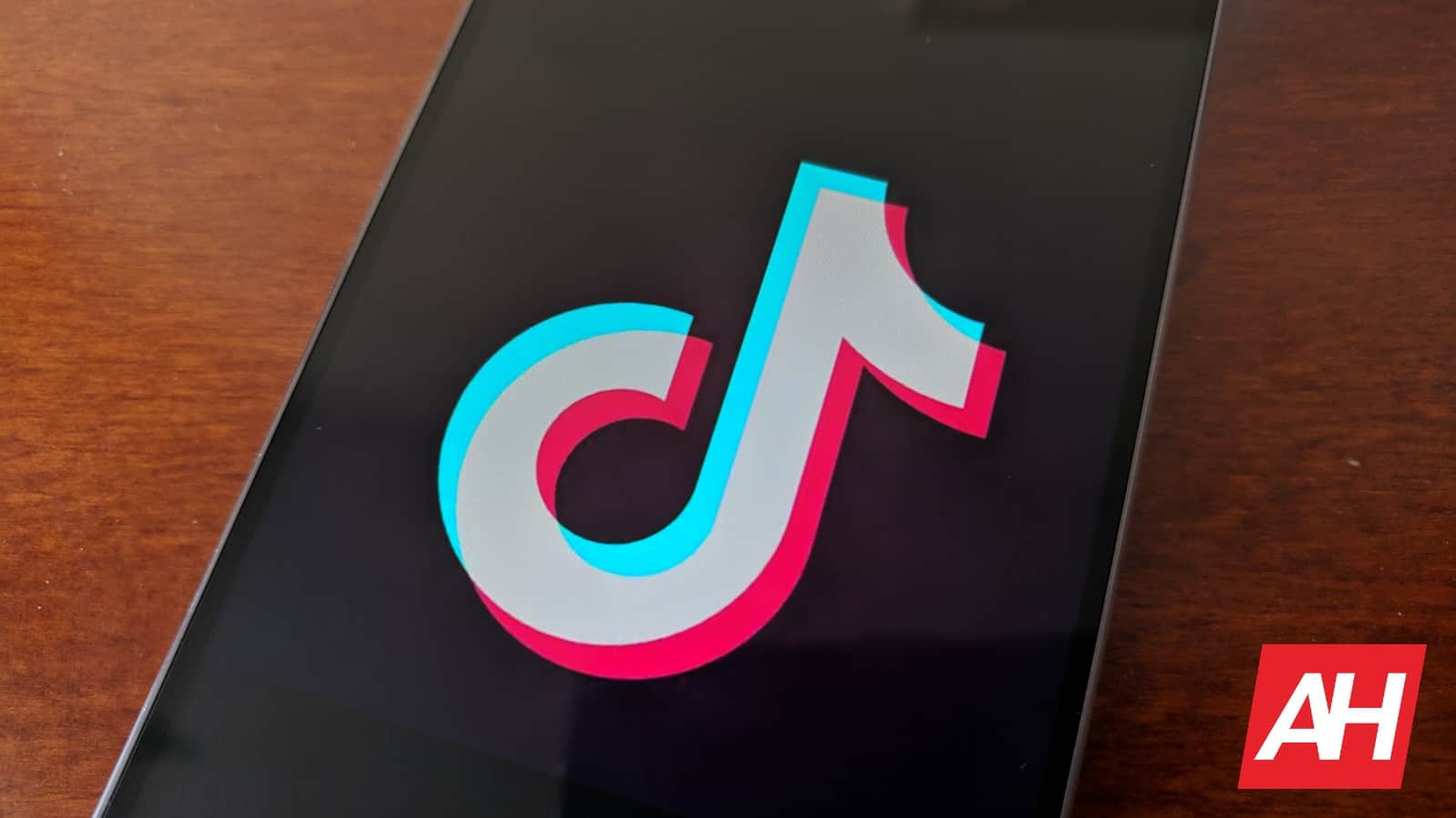 The questions this investigation is throwing on the table are of prime concern to the European Union and the safety of its citizens. Some of these questions bring to light advertising schemes that aim at minors and data access from inside China. All of this is in a bid to ensure that TikTok brings its services up to par with the General Data Protection Regulation (GDPR) requirements.

Ever since its inception, TikTok has become widely used in various regions across the world. But, the platform has been on the watchlist since it has access to the sensitive data of millions of users. A recent report claimed that the data of millions of TikTok users in the US are currently available to China. This report sent shivers down the spine of members of the European Parliament, hence emphasizing the need for checks and balances on TikTok data practices.

The President of the European Commission, Ursula von der Leyen, confirmed the ongoing investigations. In a letter to the members of the European Parliament, he emphasized the need for TikTok to operate under the clear guidelines of the General Data Protection Regulation (GDPR). If in the course of this investigation, TikTok is found wanting in some areas they are liable to face some sort of punishment from the European Union.

This isn’t the first time that TikTok is finding itself in the firing line concerning how it handles user data. The platform has been in similar settings with the US government, hence prompting it to move its data on US citizens to Oracle. By doing this, TikTok brought its data practices under direct scrutiny to prove its innocence to the accusations.

In the coming months, more information on the findings of the European Union’s investigation into TikTok data practices will be available. The union will then go on to pass a verdict on the social media and video-sharing platform. For now, the fate of TikTok is hanging in the balance and its cooperation with the bodies in this investigation is important.

This comes after concerns raised by Members of the European Parliament about data access from inside China https://t.co/aWlVl6hnXJ pic.twitter.com/dhOCojKKOW