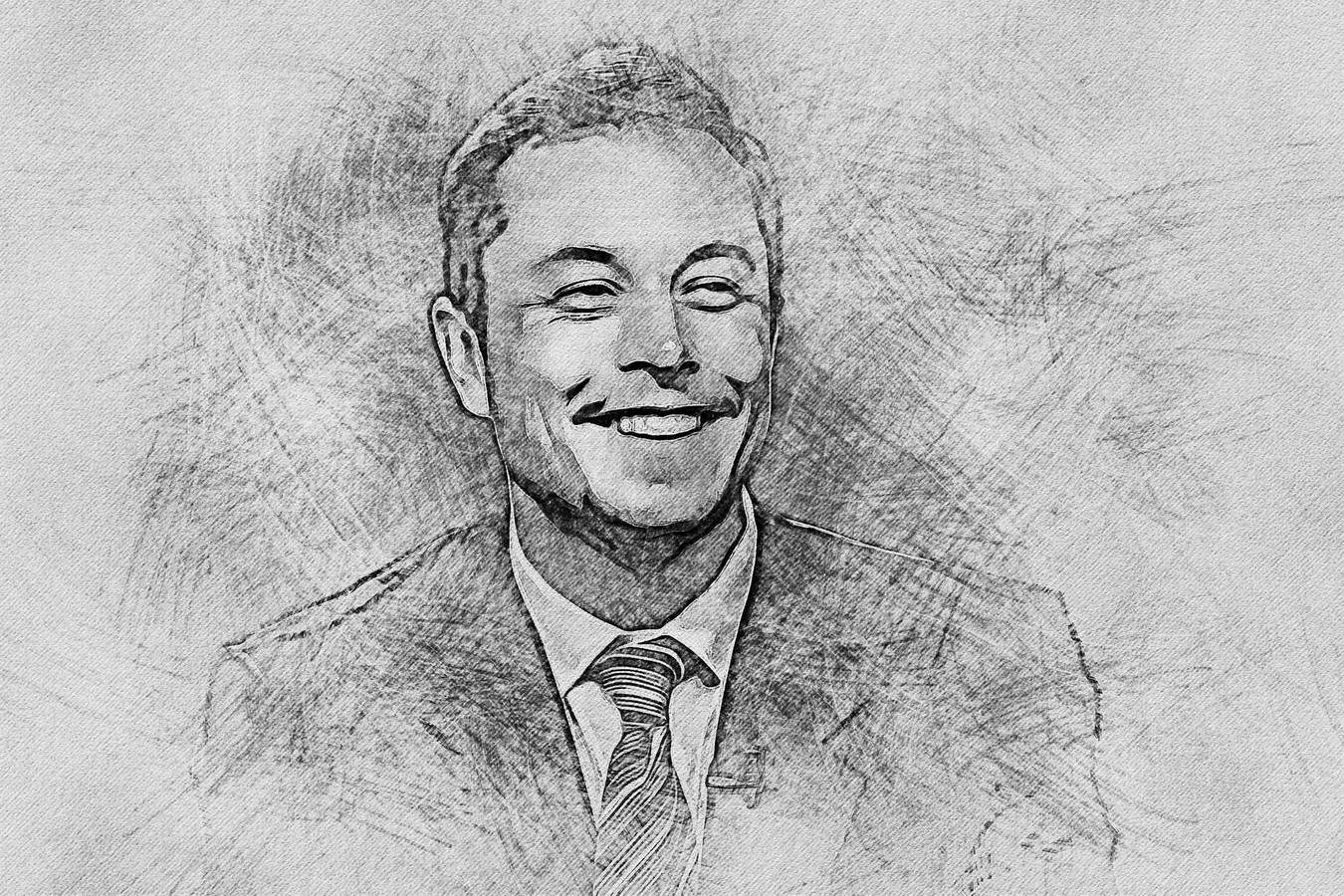 According to a news site CelebTattler, Elon Musk is one of the “most Googled” celebrities in 2022, in the US. To be more accurate, Elon Musk is the seventh most Googled celebrity this year. These results have been shared after the source “analyzed Google search data for over 150 of the most influential celebrities since January 2022”.

Elon Musk is one of the “most Googled” celebrities in 2022, in the US

Unsurprisingly, Amber Heard and Johnny Depp are the two most Googled celebrities this year. Their legal battle is the main reason why. Amber Heard was the most Googled one with 5.6 million average searches each month, in America.

Johnny Depp, on the other hand, was Googled 5.5 million times each month this year, on average. What’s also interesting is that 34 out of 50 US states searched for Johnny Depp more than any other celebrity in 2022.

The third place has been taken by Queen Elizabeth II, Britain’s longest-reigning monarch. She passed away in September 2022, and based on these findings, she was being Googled 4.2 million times each month, on average.

Tom Brady is fourth-placed, while Kim Kardashian and Pete Davidson are following in fifth and sixth place. Those three have been Googled 4.06, 3.4, and 3.2 million times each month, respectively, on average.

If the Twitter purchase occurred sooner, Musk would probably rank even higher

As mentioned earlier, Elon Musk has taken the seventh place here, as he was Googled 3.19 million times per month, on average, in the US. If the Twitter purchase occurred sooner, Elon Musk would probably be even higher on that list.

Will Smith is eight-placed with 3.15 million hits, followed by Millie Bobby Brown, the star of Stranger Things, who reached 2.78 searches each month, on average.

The remaining six places have been taken by Zendaya, LeBron James, Stephen Curry, Taylor Swift, Harry Styles, and Ryan Reynolds. You can check out the full list via the image included down below. There are also two additional lists for the most Googled women and men.