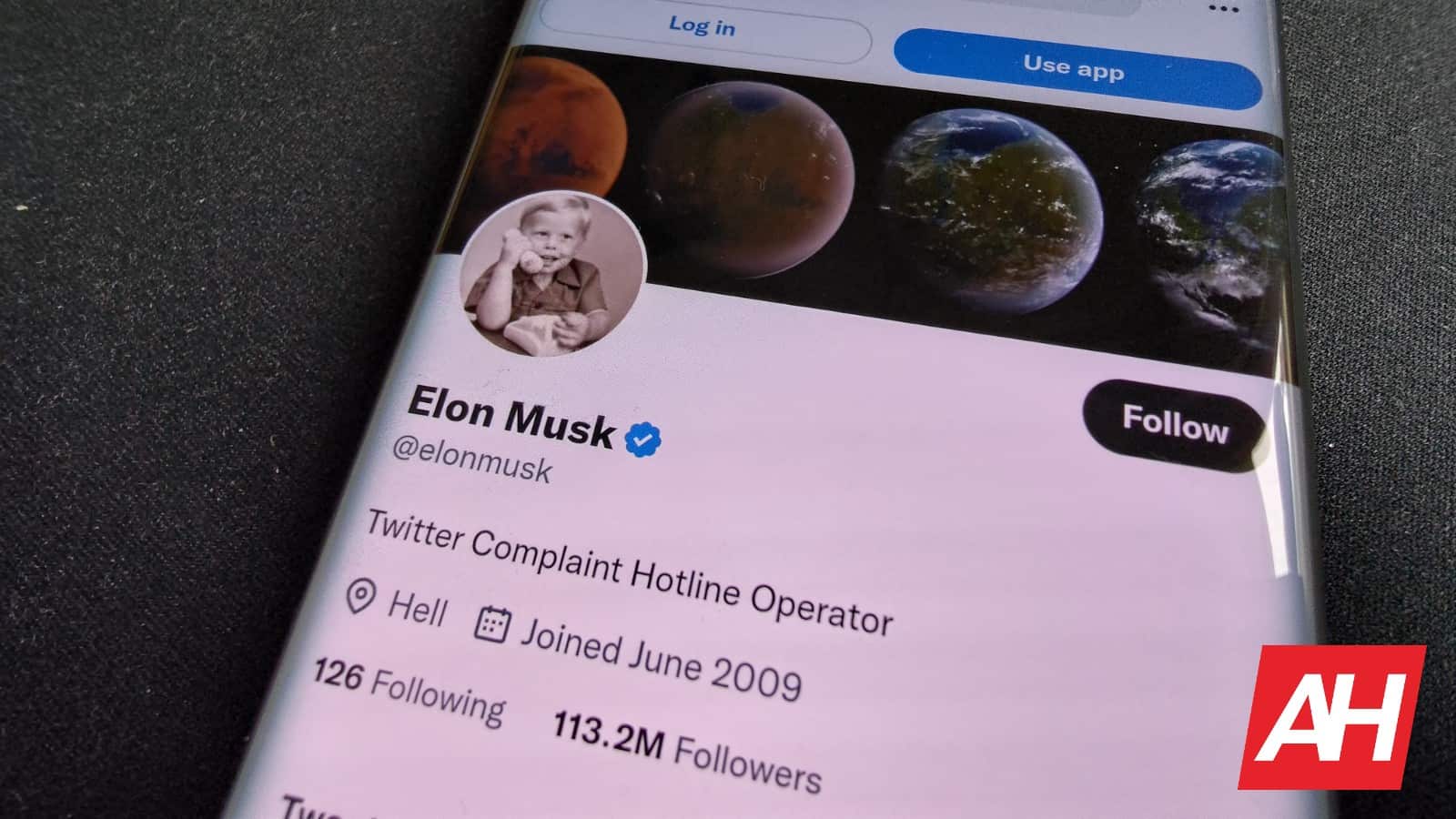 Elon Musk is hiring for Twitter. No, it isn’t a typo. The firing spree has ended. Since taking over Twitter about a month ago, Musk has laid off almost two-thirds of the company’s workforce. He started with nearly 7,500 employees and is now left with about 2,700. He is now hiring again. According to The Verge, Musk is “actively recruiting” for roles in engineering and sales.

Musk reportedly told existing employees about new recruitments during an all-hands meeting on Monday. He encouraged employees to make referrals. The initial batch of recruitment will be n the engineering and sales department. And this isn’t a surprise. The Twitter CEO previously announced that the new Twitter, aka “Twitter 2.0 — an Elon company,” will be an engineer-driven platform. “Those writing great code will constitute the majority of our team and have the greatest sway,” he said in an ultimatum to employees last week.

As far as hiring in the sales department is concerned, Musk reportedly fired several personnel from the department hours before announcing new recruitments yesterday. Twitter’s sales team reportedly doesn’t have a senior leader currently. So Musk would be looking to establish a new team as early as possible. That said, the roles that Twitter is currently hiring for are not known. Musk didn’t specify those and as of this writing, the company’s website doesn’t have any open roles listed.

“In terms of critical hires, I would say people who are great at writing software are the highest priority,” The Verge cites Musk as saying during the meeting. This tells more about his idea of Twitter. The multi-billionaire wants to reshape the social network according to his vision as quickly as he can. He has already told employees that the new Twitter will have a hardcore work culture with long hours of high-intensity work in the office. He even gave employees an option to leave with three months of severance pay if they don’t want to be part of this transition.

Elon Musk will not move Twitter headquarters to Texas

During the meeting with Twitter employees, Musk said that he has no plans to move the company’s San Francisco headquarters to texas. However, he hinted at the possibility of “dual headquarters” in California and Texas. “If we want to move the headquarters to Texas I think it would play into the idea that Twitter has gone from being left-wing to right-wing, which is not the case,” Musk said. “This is not a right-wing takeover of Twitter. It is a moderate-wing takeover of Twitter.”

The Twitter boss also talked about the need to “decentralize” the company by setting up engineering teams in multiple countries, including Japan, India, Indonesia, and Brazil. Twitter is hugely popular in Japan and Musk says he aspires to make the platform as popular in every country. “It may seem as though Twitter is US-centric but if anything it’s Japan-centric,” he said. “There are roughly the same number of daily active users in Japan as there are in the US, despite the fact that Japan has one-third of the population of the US.”

Like in SpaceX, another of Elon Musk’s privately-held companies, employees at Twitter will also get stock options. They can also cash them out regularly. However, Musk stated that his version of Twitter requires “significant portions of the technology stack” to be rebuilt from scratch. As such, there will be “a lot of mistakes” in the beginning. The company will “stabilize over time.”