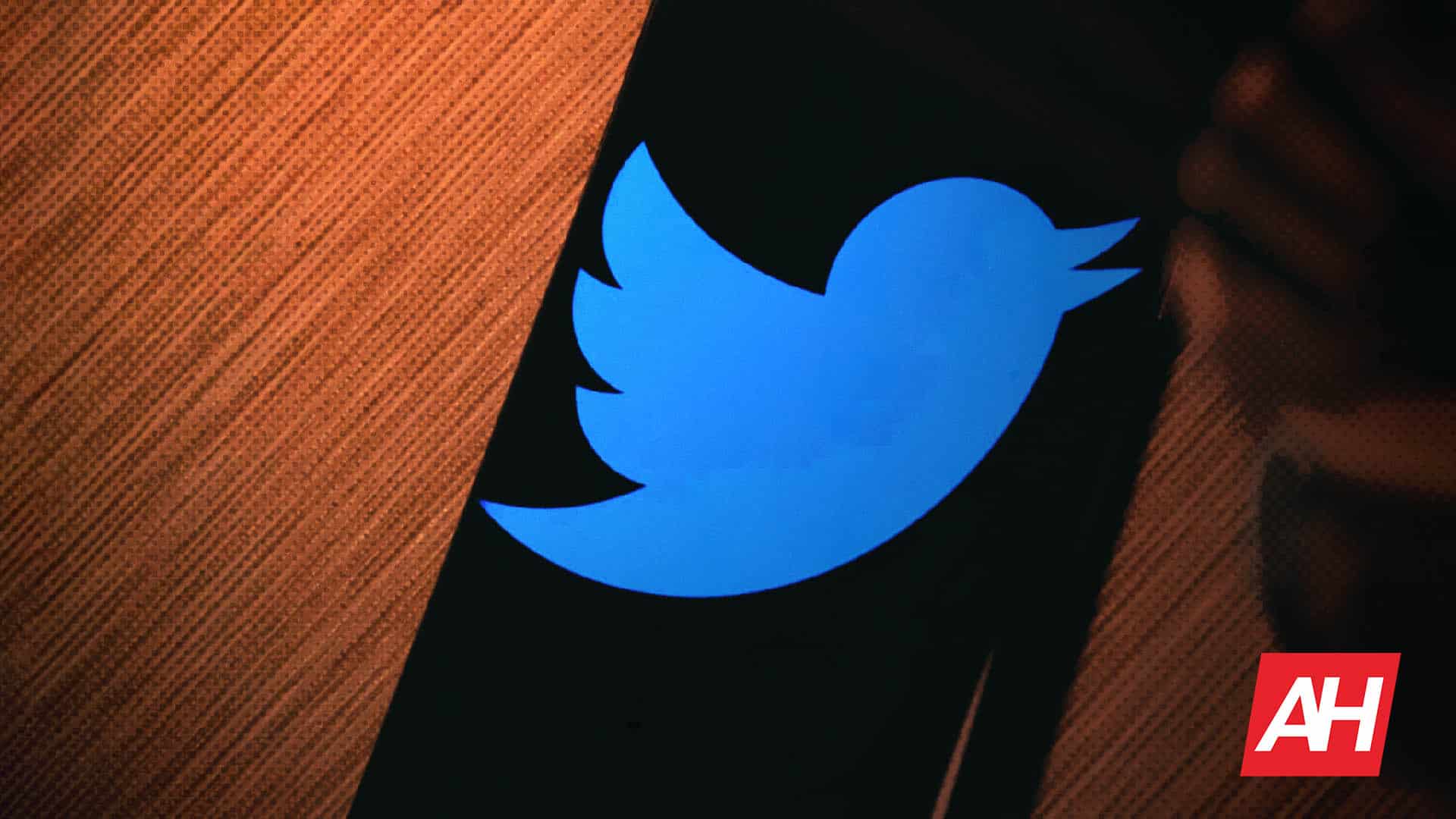 Elon Musk and Twitter were supposed to go to court this month, but that won’t happen, it seems. Musk seems to be buying Twitter after all, as he decided to revive the original $44 billion bid.

Elon Musk will be buying Twitter after all, and apparently has huge plans for the platform

This has been reported by Bloomberg, and Musk kind of confirmed it via Twitter. It seems like Musk’s legal team had a feeling he will not win in that trial, so he decided to pull out of it. That has not been confirmed, though, of course.

If this went to trial, it would become really messy. It would be a months-long trial, and a lot of things would come to the surface. As a reminder, last week, hundreds of Musk’s private messages were published in legal filings. That’s only the tip of the iceberg.

Musk’s letter to Twitter’s lawyers was published in an SEC filing as well. It notes that Musk is willing to proceed with the original deal, if Delaware Chancery Court will “adjourn the trial and all other proceedings related” to the ongoing lawsuit.

So, the bottom line is, Elon Musk is offering $54.20 a share, which comes down to a $44 billion bid. That’s the exact same as the original one that was offered months ago.

What’s “X, the everything app”?

That’s not the end of it, though. After Bloomberg’s report became live, Elon Musk went to Twitter, and shared something interesting. He wrote: “buying Twitter is an accelerant to creating X, the everything app”.

That is not exactly super revealing, but it’s interesting. Elon Musk obviously has big plans for Twitter, and it seems like this has been on his mind for quite some time now. It had to be, otherwise he would not make the offer in the first place.

We’re not really sure what Elon Musk has in mind, but Bloomberg did note that Elon Musk has been admiring the Tencent Holdings Ltd. app, WeChat. That app managed to evolve from a messaging service to a “mini-internet” used daily by more than a billion Chinese.

WeChat is not only a social media platform, it’s also a fintech giant, and one of the country’s most popular news and entertainment portals. Some businesses use it too.

All in all, we can expect Twitter to change quite a bit following this acquisition, or at least that’s what everyone seems to think based on Musk’s comments. We’ll see, though, anything is possible.