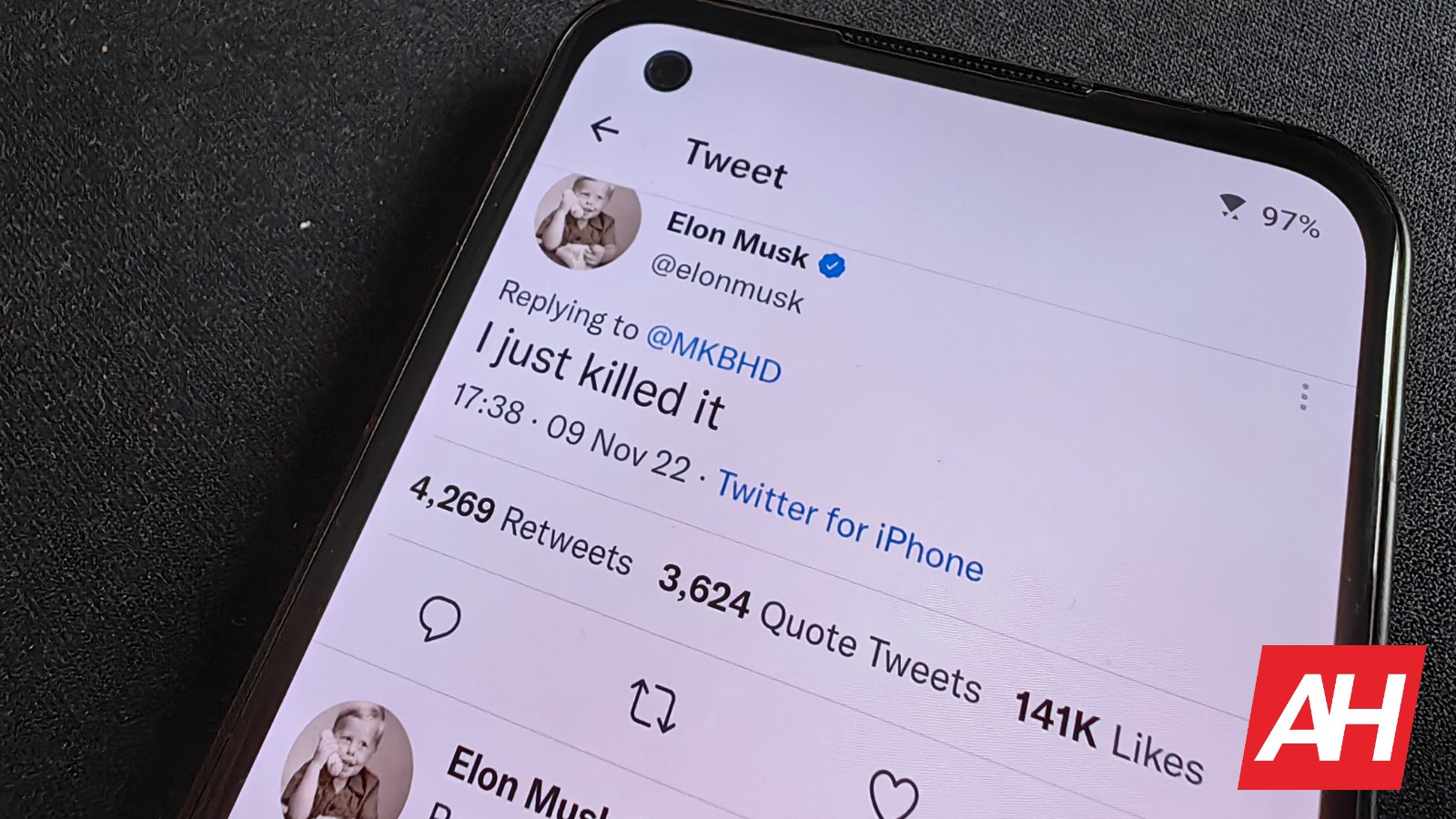 New Twitter CEO Elon Musk has reportedly banned remote work at the company. According to Bloomberg, Musk Wednesday sent his first email to Twitter employees since taking over the social network, ordering them to start working from the office with immediate effect. He also warned employees to prepare for “difficult times ahead.”

Elon Musk had hinted at this months ago, much before he took control of Twitter. After announcing the deal to purchase the company for $44 billion, he told the employees in an all-hands call that he is against remote work. The Tesla and SpaceX CEO said he will allow exceptions on a case-by-case basis but most employees must work from the office. After formally taking control of the social network last month, the new owner has now enforced this policy.

This comes days after Elon Musk fired about 50 percent of Twitter’s workforce. He cited it as a cost-management move, as the company was losing money. But this means more work for those still at Twitter. The new CEO is reportedly requiring employees to be in the office for at least 40 hours per week. That’s eight hours per day for five days a week. While that’s normal, it was recently reported that Musk has set strict deadlines for certain tasks, forcing employees to sleep in the offices at weekends.

To ensure work efficiency, Elon Musk has already removed “days of rest” from the Twitter calendar. Introduced during the pandemic, it was a monthly companywide holiday for Twitter employees. But the new owner doesn’t approve of that and wants everyone to work efficiently and get things done quickly as the social network undergoes a massive transition. Musk has already revamped the Twitter Blue service, adding new features such as the checkmark badge, and increasing the price from $5 per month to $8 per month.

See also  Meta lays off more than 11,000 employees in a massive job cut

There are more changes in the plan. From a new “Official” badge for verified accounts to a new moderation policy and an in-house payment system, Musk has planned a lot for Twitter. He says the company will experiment with lots of these “dumb things” in the coming months, keeping what works and changing what doesn’t. And he likely believes in-office work is the best way to go about it rather than remote work.

Elon Musk’s first email to Twitter employees wasn’t pleasing for them in more than one way. Along with lifting the remote work policy, Musk also warned employees about “difficult times ahead”. The social network biggie is heavily dependent on ads for revenue, and the economic outlook for such companies isn’t great. “The road ahead is arduous and will require intense work to succeed,” Musk wrote in the email.