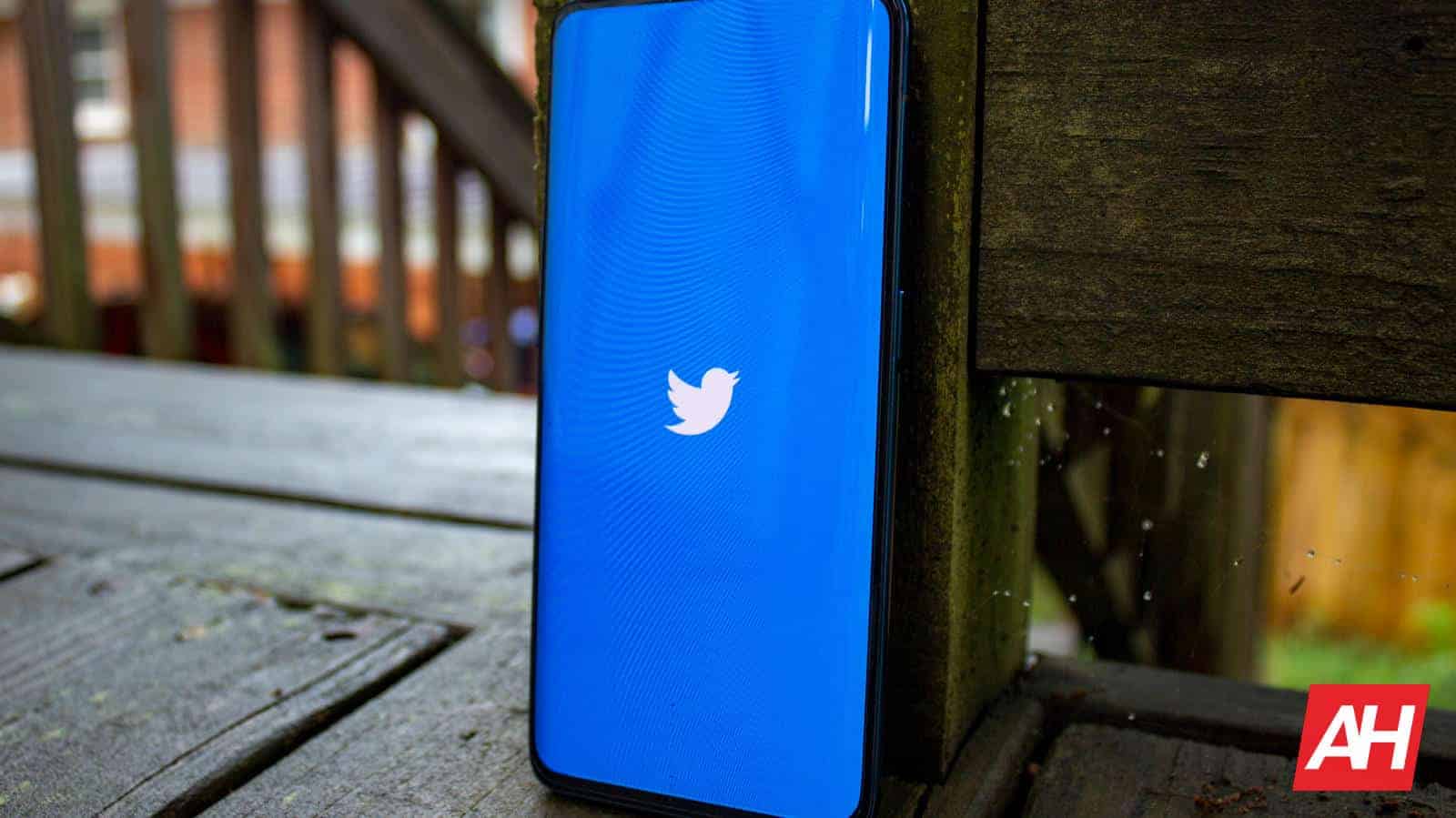 Twitter owner Elon Musk has announced another change for the platform’s account verification system. The social network will enable organizations to identify accounts that are “actually” associated with them. This comes after the short-lived launch of the revamped Twitter Blue. A “blue tick” frenzy forced Twitter to withdraw its subscription service a couple of days after launch.

Musk didn’t elaborate on how this feature will work. It sounds like verified organizations on the platform will be able to verify their other Twitter accounts themselves. But then, verified organizations could already get their other accounts verified. We will have to wait until Musk shares more information or the feature goes live. The Twitter CEO said it will roll out soon. There’s still no timeline yet but Musk has been rushing changes at Twitter since taking over the company last month. So the wait may not be much longer.

That said, this rushed rollout of changes hasn’t always worked. It has backfired most of the time. The revamped Twitter Blue is the biggest example. It was the first change Elon Musk announced for Twitter’s verification system. Instead of verifying an account’s identity and giving them the verification badge (checkmark or blue tick), he decided to sell the checkmark for $8 a month with the Blue subscription. The revamped service debuted last Wednesday and brought along chaos at Twitter.

With the checkmark available for purchase, the platform saw a sudden rise in the number of fake accounts featuring an “unverified” verification badge. These fake accounts posted tweets impersonating prominent celebrities and companies. Several companies reported losses in billions of dollars due to those tweets, which unsuspecting users would believe to be coming from the rear company thanks to the checkmark. Unable to stop those trolls, Twitter withdrew Blue a couple of days later.

See also  How Is NFT Changing The Gaming Industry

Reports suggest Elon Musk doesn’t discuss the implementation of new features with the team before publicly announcing them. Instead, he makes the announcement and gives engineers a deadline to make the changes ready. The stop-start release of the new “Offical” label for verified accounts is an example of that. It remains to be seen if he will give Twitter engineers enough time to develop and test this new verification-related feature before public rollout or if he will first roll it out and later temporarily withdraw it after discovering errors or issues. We will keep you posted accordingly.