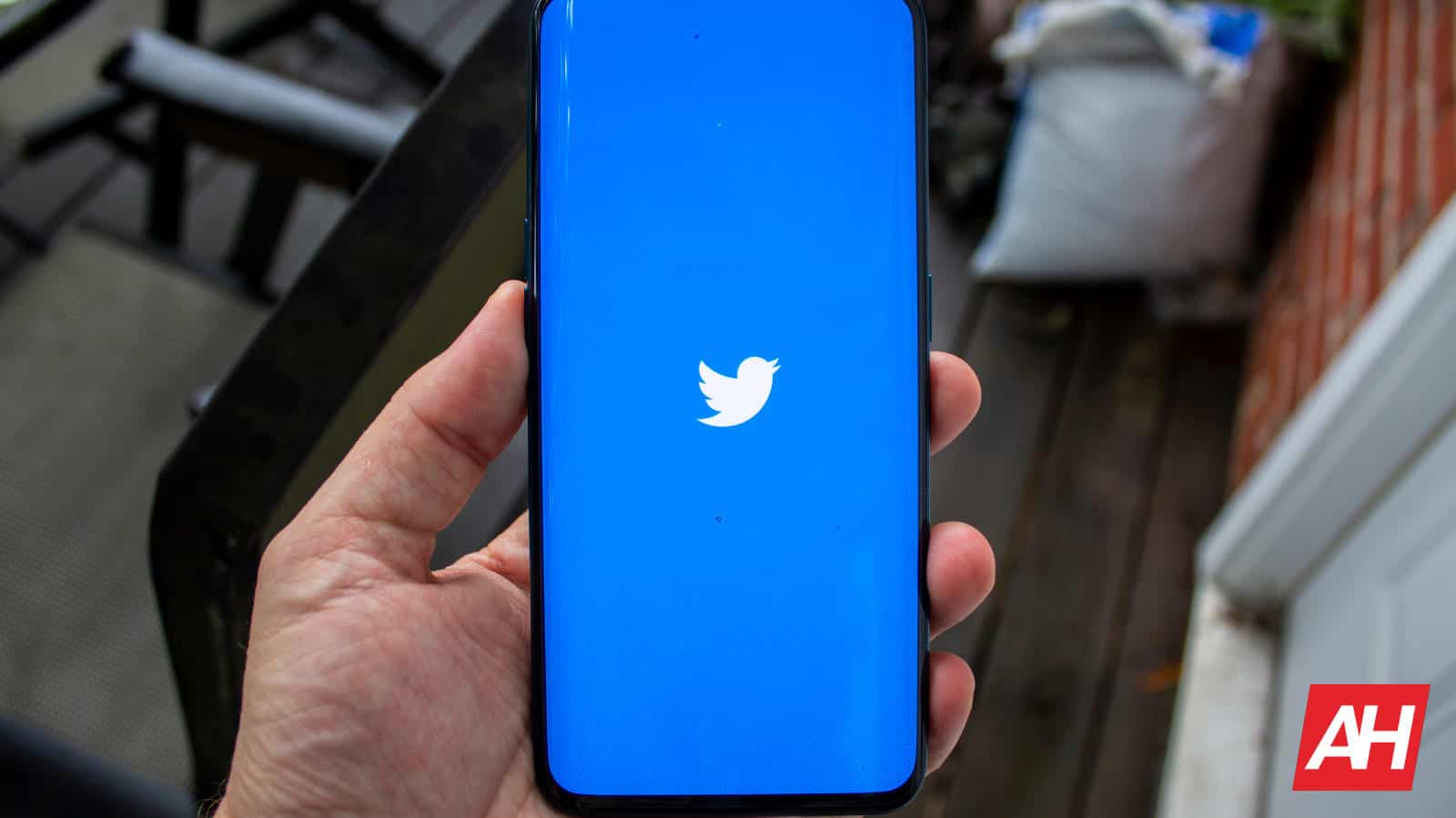 Twitter has made editing Tweets a reality, but not if you’re located in the US, not yet. Do note that this feature is a part of the Twitter Blue subscription, though, as was announced a while back.

Twitter was actually testing this feature for quite some time, as it was the most requested feature by users. It wanted to implement it properly, and the company believes this is it.

The possibility of editing tweets is now rolling out to three countries, coming to the US soon

That feature is now rolling out to Twitter Blue subscribers in Australia, Canada, and New Zealand. So, it’s not yet available in the US or Europe, but chances are it will be, soon.

How does this work, exactly? Well, after you tweet something out, you have a 30-minute window to edit that tweet. The whole point of adding this feature is to help you fix typos in your tweets, basically.

If you do that, your tweet will get visual cues it was edited. It will have a new icon attached to it, and a timestamp of when the edit took place, along with a label to indicate that the tweet has been edited. This is how it looks like.

Up until now, you had to either delete your tweet that contains a typo, or live with the fact it’s a mess. Well, that will no longer be the case, at least if you have a Twitter Blue subscription. Twitter did not say when will the feature arrive to more markets, but chances are that it will happen in the coming weeks.

Twitter Blue subscription does offer a number of other features

This feature is a major pull for getting the Twitter Blue subscription, at least it will be for some users. It is not the only feature that is on offer, though. You can get a number of other features here.

Twitter Blue allows you to access custom app icons, the ability to undo tweets, bookmark folders… and it even provides you with ad-free articles. We’re only scratching the surface, though. These are only the highest-profile features.

On top of all that, you also get access to some experimental features if you’re a subscriber. Features that are a part of Twitter Labs. We won’t get into those, though.

So, how much does a Twitter Blue subscription cost? Well, you’ll have to part with $4.99 a month if you’d like to get it. So, if you want it only for editing tweets, that may seem too steep. It’s up to the user, though, it may be worth it to you.