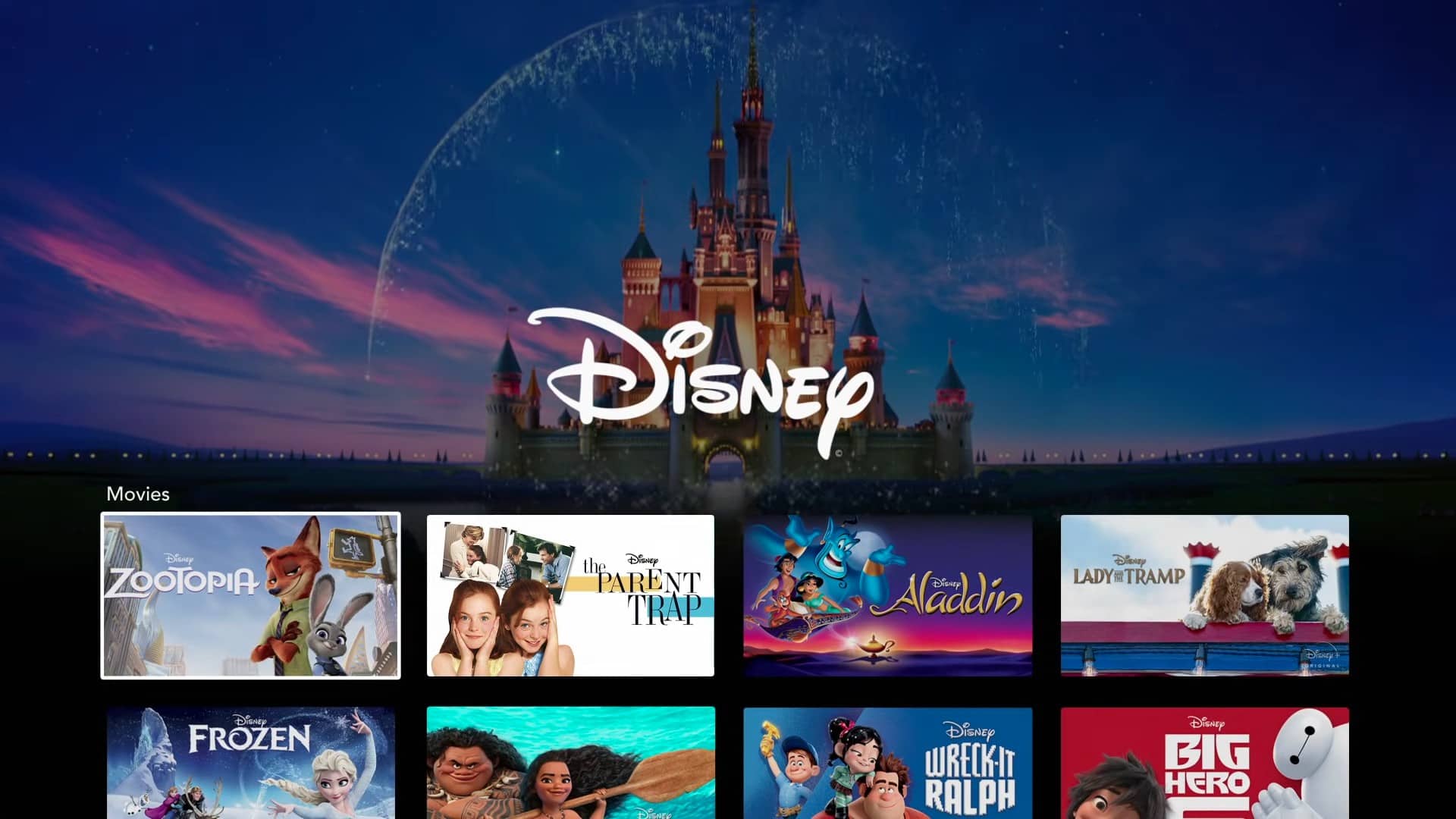 On December 8, Disney+ finally launched its ads tier. So now you can save a few bucks and get Disney+ with ads. But it’s not as simple as just saving a few bucks a month with this plan. There’s some other caveats here, as there was with Netflix. So let’s go over everything that you need to know about Disney+ with ads.

How much does it cost?

Coinciding with this launch of the ad-supported tier, Disney+ is also raising the price of its ad-free plan. So you can get Basic with Ads for $7.99 per month, or get it ad-free for $10.99 per month.

For some, saving $3 per month, and seeing a few ads might be worth the price. Considering there are so many streaming services on the market today, saving money anywhere is definitely nice. Now what about the bundles? Well, with the addition of this new ad-supported plan, there’s quite a few options for the bundle now. Here’s how they line up.

It’s important to remember that ESPN+ will always be ad-supported since a big part of their library is live sports. How many ads will Disney+ show with each movie or episode?

So how many ads will you see when watching Disney+ now? According to the company, when it made its Upfront presentation back in May, Disney said it would cap the ads to four minutes per hour on Disney+ Basic with Ads. That’s actually not bad. Typical shows and movies on regular TV average about 15-20 minutes of ads per hour.

If you’re watching children’s programming or using a kids profile, you won’t see ads. This is likely done so that kids aren’t seeing ads that they probably shouldn’t be seeing.

Now while ads are starting out at four minutes per hour of programming, that doesn’t mean it won’t expand. When Hulu first launched, the ads were pretty short, now we’re seeing 3-5 ad-breaks within content.

Will all content be available on the ad-supported tier?

Everything on Disney+ will be available at launch. Unlike Netflix, who has licensing deals with different studios, Disney owns all of the content on Disney+. So that it is able to stream everything it wants on its platform with and without ads.

It’s different over with Netflix because studios will license content for SVOD or AVOD, and typically not both. Netflix is usually licensing for SVOD, since it just added ads this year. So it has had to rework some deals to get AVOD available on its ads plan. The reason for this is, studios want a cut of the ad money brought in from users watching the content, with ads.

Can you skip through or fast-forward through ads?

This will likely come as no surprise, but no, you cannot skip or fast-forward through the ads. This is in order for Disney+ to maximize its revenue through the ads. If it allowed users to skip the ads, then the ads would not get watched. Which means advertisers wouldn’t want to spend money on the platform, and thus render this tier dead.

Disney is cutting users in on the revenue here, by saving them a few bucks each month. Sure it’s only $3 per month, but that does add up to over $36 per year. And with the rising costs in streaming services, that’s not too bad. Unlike some other services, Disney+ is not limiting 4K HDR to certain plans. Every plan will have 4K HDR, including the Basic with Ads plan. But the important thing to remember here is that not everything is available in 4K HDR. Most of the newer content will be in 4K HDR, and some bigger movies have been remastered into 4K HDR, but there’s going to be a lot of shows that are not in 4K HDR.

Unfortunately, the ability to download content to watch offline is limited to the ad-free plans. This is the case with most streaming services. Partly because you can’t downloads ads to watch offline, so that would be a way to get around watching ads. But the other part being that it’s a feature to help set apart its SVOD and AVOD plans.

Will these ads be targeted?

While Disney has not released any information about how it is going to be personalizing the ad experience, you can rest assured that these ads will be targeted. Companies have found that targeted advertising pays more, and that’s because people are more likely to interact with those ads. And thus make it worthwhile for an advertiser to advertise on a platform.

It should hopefully be better than the ads that we see on Hulu, which are very rarely relevant to the user.

What countries have Disney+ Basic with Ads?

At launch, on December 8, only the US will have the Basic with Ads Disney+ plan. That will change however, as Disney says it will be rolling out to other countries around the world starting in 2023.

Should I sign up for Disney+ Basic with Ads?

So, the big question is whether you should sign up for Disney+ Basic with Ads or not? And well, if you don’t mind a few short ad breaks, it’s worthwhile for you to save a few bucks per month. Four minutes of ads per hour is not bad at all. And does give you a chance to use the bathroom, or get some snacks, while you’re binge-watching the Santa Clauses.