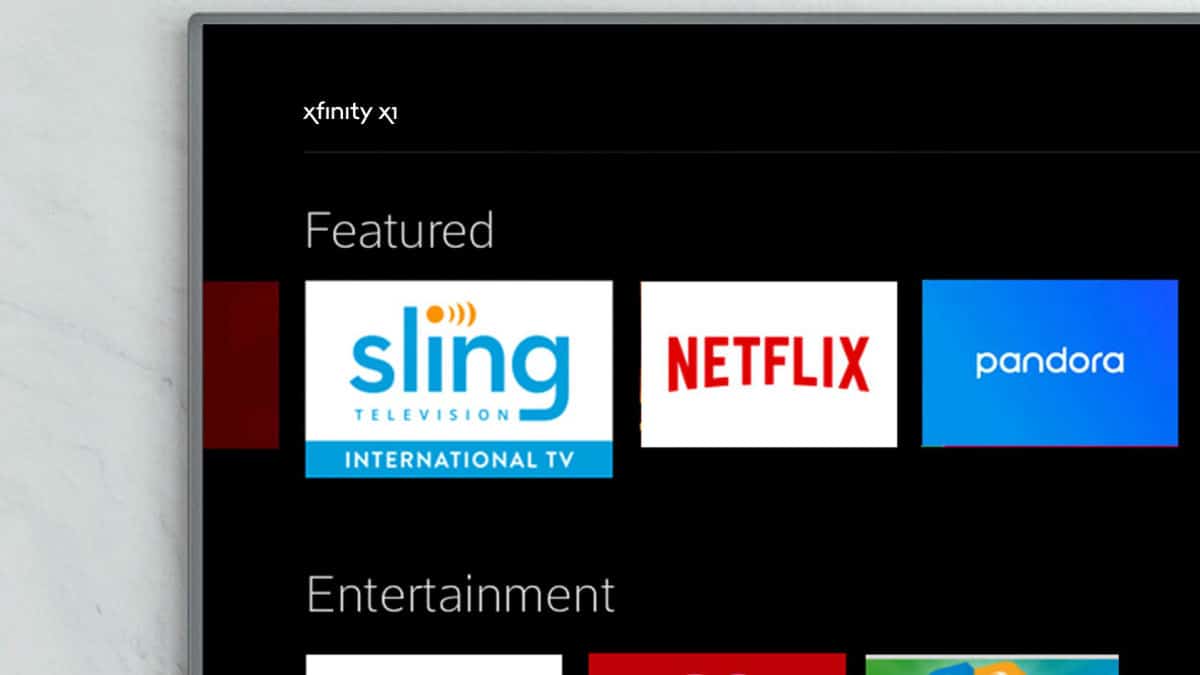 Sling TV has restored Disney channels to its service, after their agreement with Disney expired on October 1. Sling TV actually put out a statement on Instagram saying that Disney is asking for another billion dollars for Sling TV to carry their channels. Which, if Sling TV had agreed to that, the increase would get passed onto the customers.

But, Sling TV has announced that the two companies have reached a handshake agreement. So what does that mean? Well, Disney channels are back, temporarily, while Disney and Sling TV work to finalize a new deal. So Disney could still be holding firm on that extra money for carrying those channels.

This dispute came at a pretty bad time

The deal expired at midnight when the calendar switched over to October, which is right around the time that most customers had their plans renew for the next month. Only to see nearly half of their channels be removed. That’s not good, and Sling TV should have made an announcement ahead of time, similar to what YouTube TV did last year when it was having a similar disagreement with Disney.

Not to mention the fact that we are getting into the MLB playoffs and heading to the World Series. As well as October starting on a Saturday, and forcing customers to miss out on College Football and NFL on ABC and ESPN’s networks. That forced a lot of customers to voice their frustration on Twitter over the weekend.

The channels are back, and fingers crossed that Sling TV/Dish and Disney are able to come to an agreement. It did take Disney and YouTube TV a bit of time to get their agreement together, so this might not happen right away.