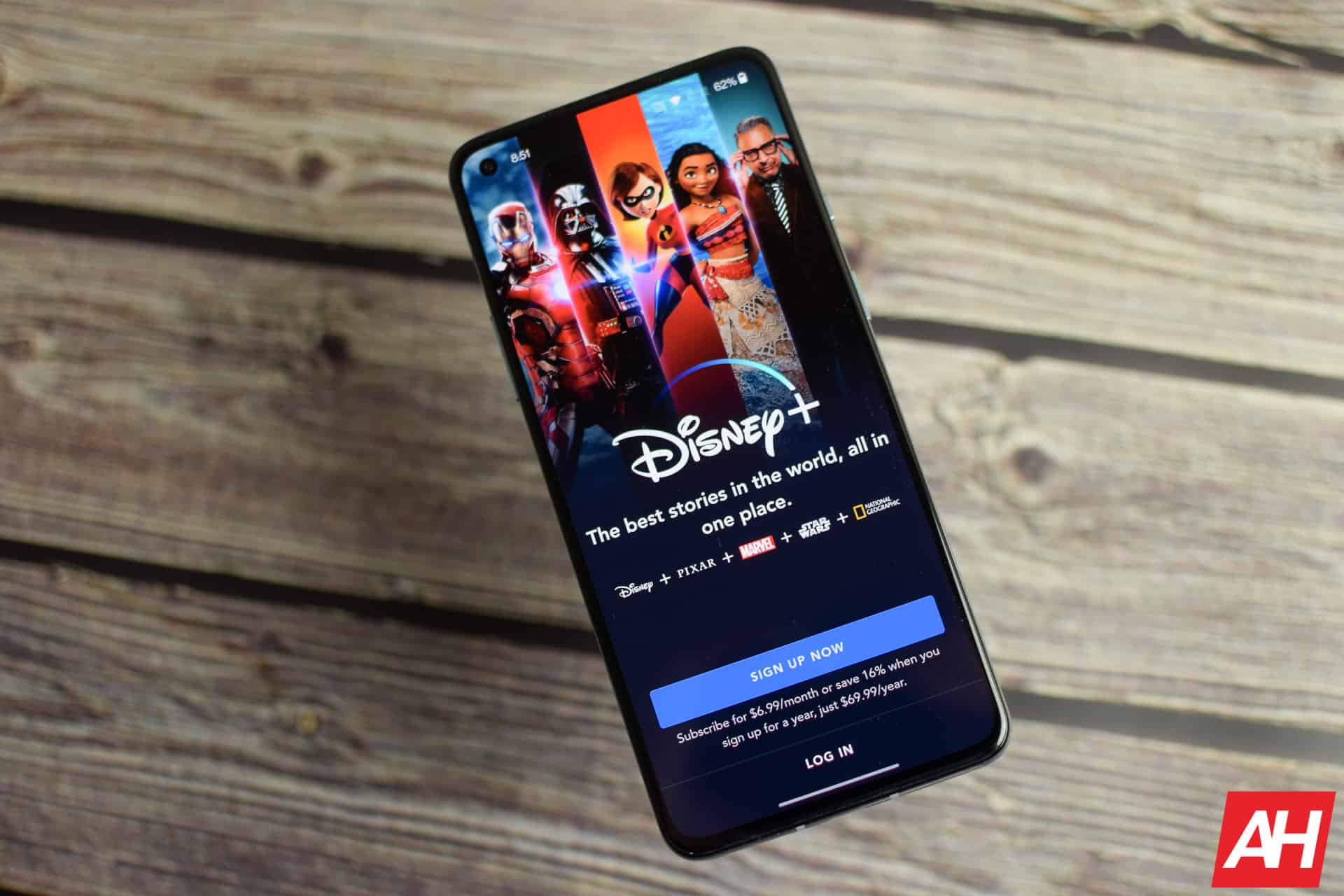 Disney has invested billions of dollars into its streaming platforms, trying to remake itself from a TV and movie-rooted business to one of the streaming giants. Disney’s streaming business has continued to grow at a steady pace. Disney+  added 12.1 million subscribers to 164.2 million, and overall streaming subscribers passed 235 million users. Thus beating Wall Street’s expectations.

However, this increase in subscriber count has made no profits for the company. Disney’s streaming losses have doubled year-over-year to $1.47 billion.

CEO Bob Chapek believes Disney’s streaming business is at a turning point and would become profitable by 2024. In a statement Chepak said, “The rapid growth of Disney+ in just three years since launch is a direct result of our strategic decision to invest heavily in creating incredible content and rolling out the service internationally, and we expect our DTC operating losses to narrow going forward and that Disney+ will still achieve profitability in fiscal 2024, assuming we do not see a meaningful shift in the economic climate.”

Overall, the company said revenues rose 9% in the quarter to $20.1 billion, thus missing Wall Street expectations, with an operating income of $1.6 billion. In the media segment, direct-to-consumer revenues rose by about 8% year over year to $4.9 billion. Linear network revenue was down by 5% year over year, to $6.3 billion.

However, operating income was up 6% at the linear networks, thus reflecting better results in cable and slight gains in broadcasting. The results in streaming reflected higher costs at Disney+ and lower results at Hulu, but stronger results at ESPN+.

Weakness in the traditional movie and television business also hurt the firm, which witnessed a decline in advertising, and rising costs cut into its profits.

According to Disney’s CFO Christine McCarthy, the company projects fiscal 2023 revenue to be up in the high-single digits from 2022. Considering that the economic environment remains fluid.

Hitting the 2024 profitability goal is crucial for Disney. The average revenue per user (ARPU) fell at Disney+ with the company citing more subscribers to the Disney Bundle as one reason.

The company is planning to increase prices to go alongside its new ad-supported Disney+ tier, both of which should increase ARPU. Chapek outlined a three-pronged plan for profitability, including higher prices and ad tiers. Disney has already over 100 advertisers ready for the launch of their ad-supported tier of Disney+.

CFO Christine McCarthy expects the losses should fall by about $200 million in fiscal Q1, and further improvements in Q2 as the ad-supported tier of Disney+ would roll out.