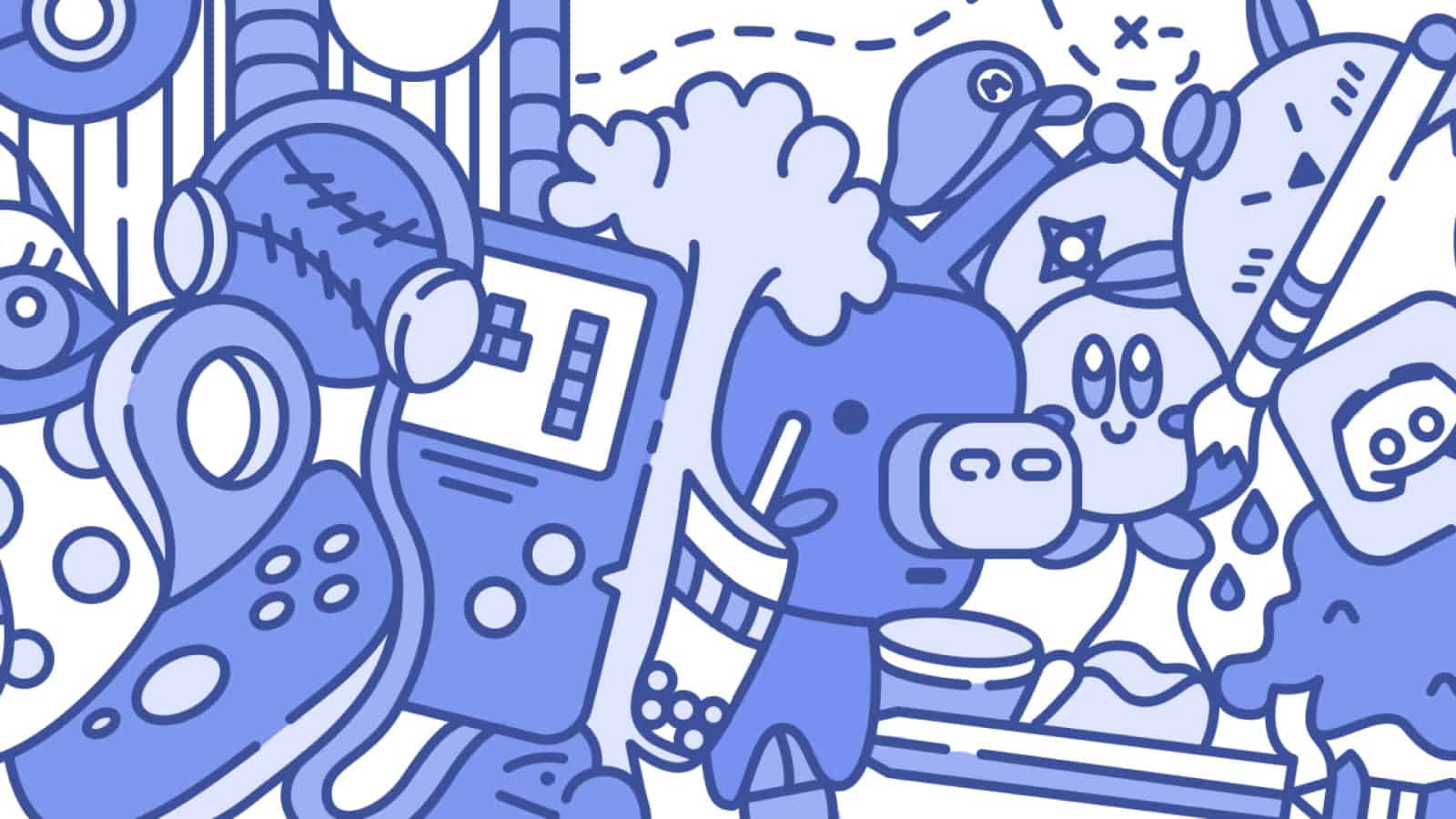 Discord has a new feature that was added this week called Voice Channel Reactions. It essentially lets you react to things happening in voice and video calls using emoji. You do have to be in the call to use Voice Channel Reactions feature but it should be a neat way to engage with the calls. The reactions also show up as full screen animations. They should also be easy to see for everyone in the call.

When something happens you want to react to, there will be a new emoji reaction button to click. You’ll see this pop up as you hover over the bottom of the Discord UI in between the disconnect and mute buttons. Upon hovering over the emoji button, you can select from a series of recently used emoji to react. There’s also an option to search for emoji, or you can browse through all of the ones you have available.

Once you find an emoji you want to use, reacting with it will cause that emoji to pop up on your thumbnail in the call for everyone to see. Discord says the point of this feature is to make calls more engaging, but it also serves the purpose of preventing interruptions to voice your reaction.

Discord Nitro subscribers get more out of voice channel reactions 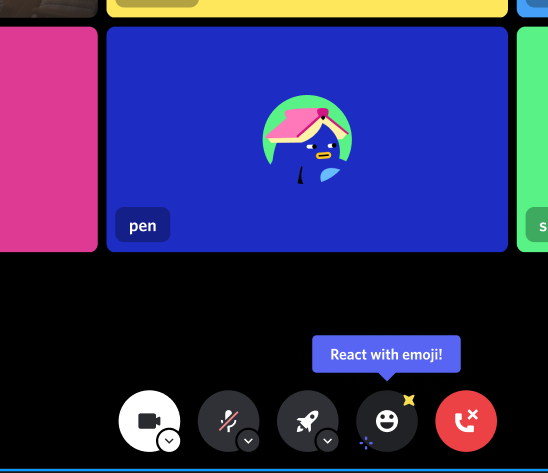 As is usually the case with being a Nitro subscriber, they’ll get some additional benefits with Voice Channel Reactions. That benefit being the ability to share custom emoji from any server they’re a part of. The feature in general however will be available to anyone who uses Discord. Including those who don’t subscribe to Nitro.

So there’s no requirement to pay to have access. Another Nitro-only feature is the ability for the reactions to animate across the screen instead of just popping up. Which does make the reactions more visible. As of right now this feature is only available on desktop and not in the mobile app.

But as with many Discord features, this one will probably make its way to mobile users eventually. It might be just a matter of when.

use emoji animations to react to something funny in VC without interrupting the joke by unmuting. i like this feature a lot hope you like it too. pic.twitter.com/EFxoH2M26f