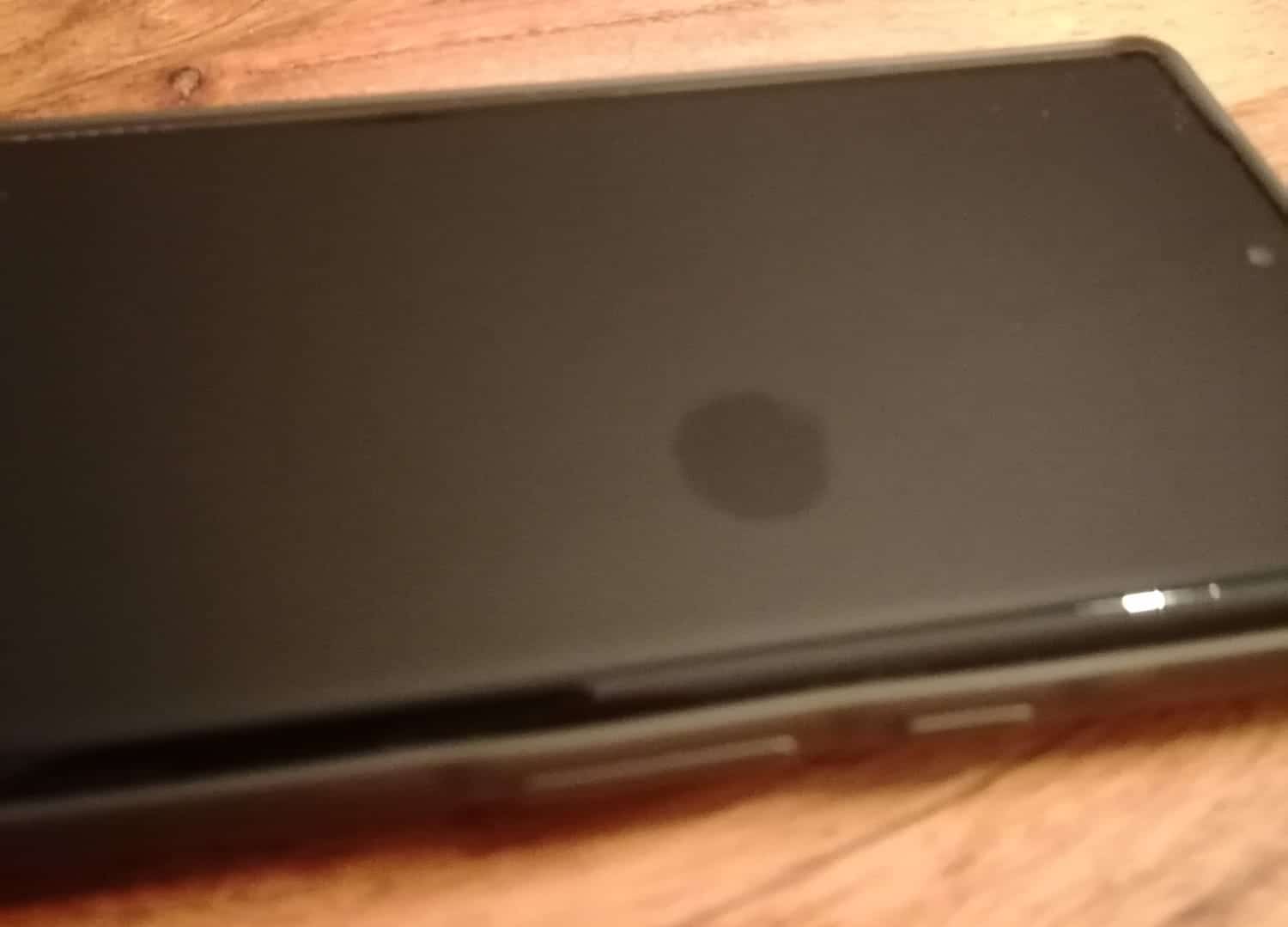 The Pixel 6 series had its fair share of issues since launch, and another one was just spotted. Some Pixel 6 series units now have dark spots on the display. Needless to say, this is quite odd.

This issue doesn’t seem to be as widespread at the moment, but some users on Reddit did report it. That goes for both Pixel 6 and Pixel 6 Pro users, by the way, as both phones seem to be affected.

A Redditor under the ‘Spirited_Cabinet_992’ handle shared a photo of his Pixel 6 Pro with a dark spot or circle on the display. You can see that photo below this paragraph. He did not elaborate on the issue, he simply asked if someone else has had a similar issue. Some users said that they had similar issues with Google’s 2021 Pixel models.

Another user which goes by the name ‘The_Face_Of_Ben’, said that his wife’s Pixel 6 has a similar issue. He wrote: “My wife has something similar on her P6. I read somewhere citric acid can damage the screen coating. She had been making a lemon cake a few hours before we spotted it, so I’d say there is a good chance that was it”.

A user that goes by the name ‘Current_Cupcake842’ said that he has two spots, but he knows the cause. He wrote: “I got two spots too, and I know what is in my case, I vape, I saw how a drop of liquid fell on the screen and left the stain, it seems that the oil protector of the screen is bad”.

See also  Google Pixel 7 Review: The Android Phone For Everyone

Some users guessed this happens due to air bubbles, but users who reported it don’t have screen protectors on. What it looks like to me is damaged oleophobic coating that is applied on the display.

I had a similar issue with one of my phones a while back, when I dropped it on the corner of a bed frame. It turned out it was an issue with oleophobic coating, due to the impact. In my case, it looked just like this, but it was noticeably smaller. It was also barely visible when I was using the display, as users claim these spots are.

So, if these phones did not arrive like this, chances are it happened due to user error. On the flip side, it’s possible Google did a poor job applying oleophobic coating or something of the sort. Though, granted, this issue doesn’t seem to be as widespread as many others.