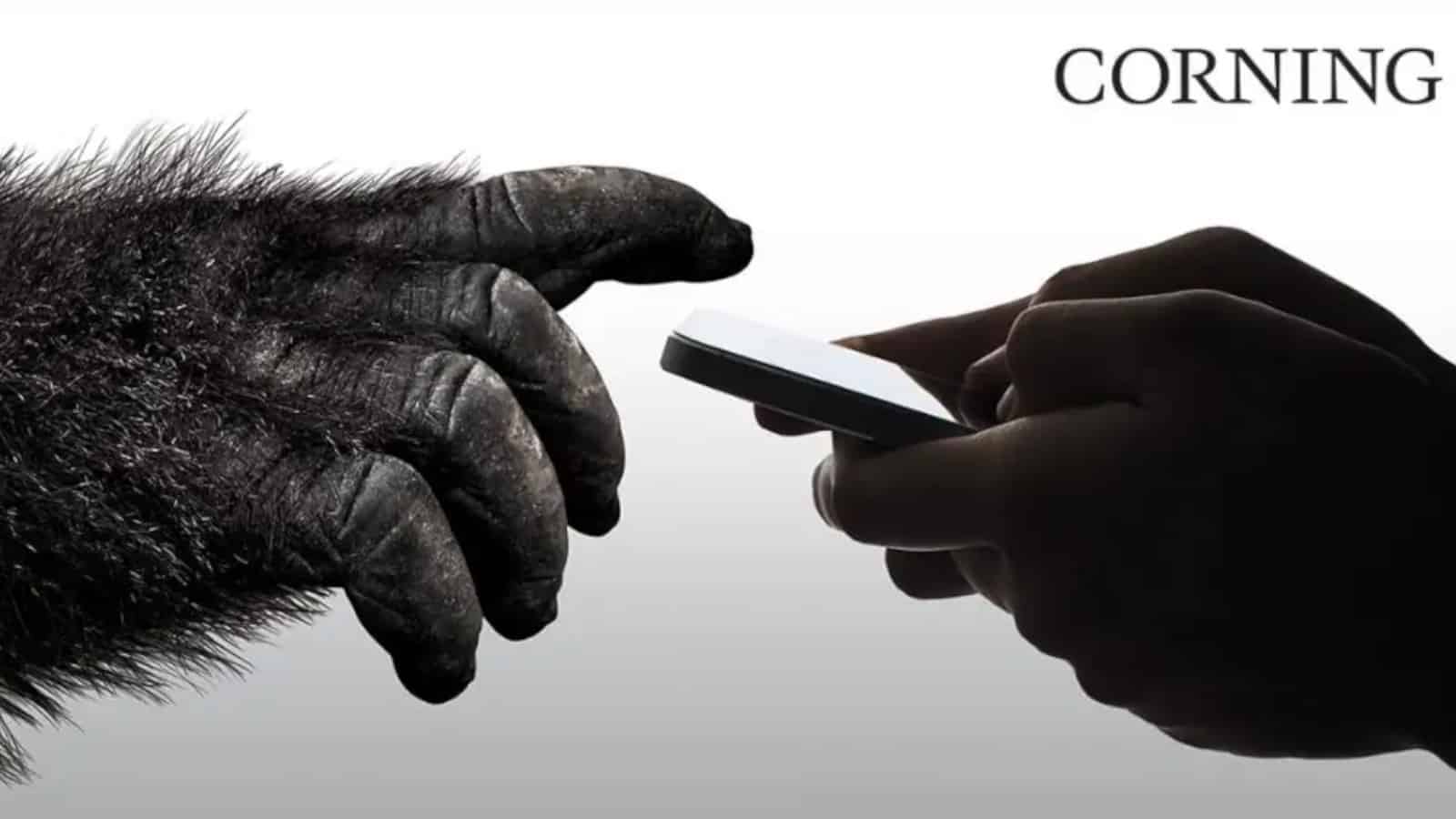 Corning unveiled its latest version of glass technology, i.e. Corning Gorilla Victus 2, in a press event on Wednesday. Corning claims with the new glass composition, the Victus 2 offers the same level of scratch resistance as the Victus 1, but with improved drop resistance on rough surfaces, such as concrete.

One of the major differences between the Gorilla Glass Victus 2 and the current version is that the new iteration should better withstand drops on tougher surfaces. Durability on concrete was the focus of Corning while developing Victus 2, as it is harder than asphalt. Corning drop-tested the Victus 2 on 80-grit sandpaper atop a hard surface to approximate concrete compared to 180 grit for asphalt. According to Corning, the new Victus 2 can survive one meter (hip height) drops onto concrete and drops from 2m (head height) on surfaces like asphalt.

The company also kept the ever-increasing size of smartphones in mind. An average smartphone today is 10% larger and 15% heavier than one from four years ago. The test puck that Corning uses to simulate the size and weight of an actual phone was 15% heavier to more accurately reflect today’s larger size devices. The new increased weight of the test puck can be useful for foldable phones like the Galaxy Z Fold 4, which weighs 263 grams. Thus making it heavier than even the 228-gram Galaxy S22 Ultra. Samsung’s Z Fold 4’s cover screen and rear glass already use Corning’s Gorilla Glass Victus Plus. Which is a version of the glass that’s exclusive to Samsung’s Galaxy devices.

With the launch of the new Victus 2, Corning believes they have found a good balance between drop performance and scratch resistance.

“Smartphones are the centre of our digital lives, and the requirement for exceptional scratch and drop resistance has only increased with our growing reliance on clear, damage-free displays. Surfaces matter and rough surfaces like concrete are everywhere,” David Velasquez, Vice President and General Manager of Gorilla Glass.

There’s no concrete information on whether Samsung will use Gorilla Glass Victus 2 for any of its upcoming devices or which smartphones will be the first to use this new material. But speculations are that Samsung is going to be the first company to launch devices protected with the Corning Gorilla Glass Victus 2. However, there is no official confirmation from Samsung yet.